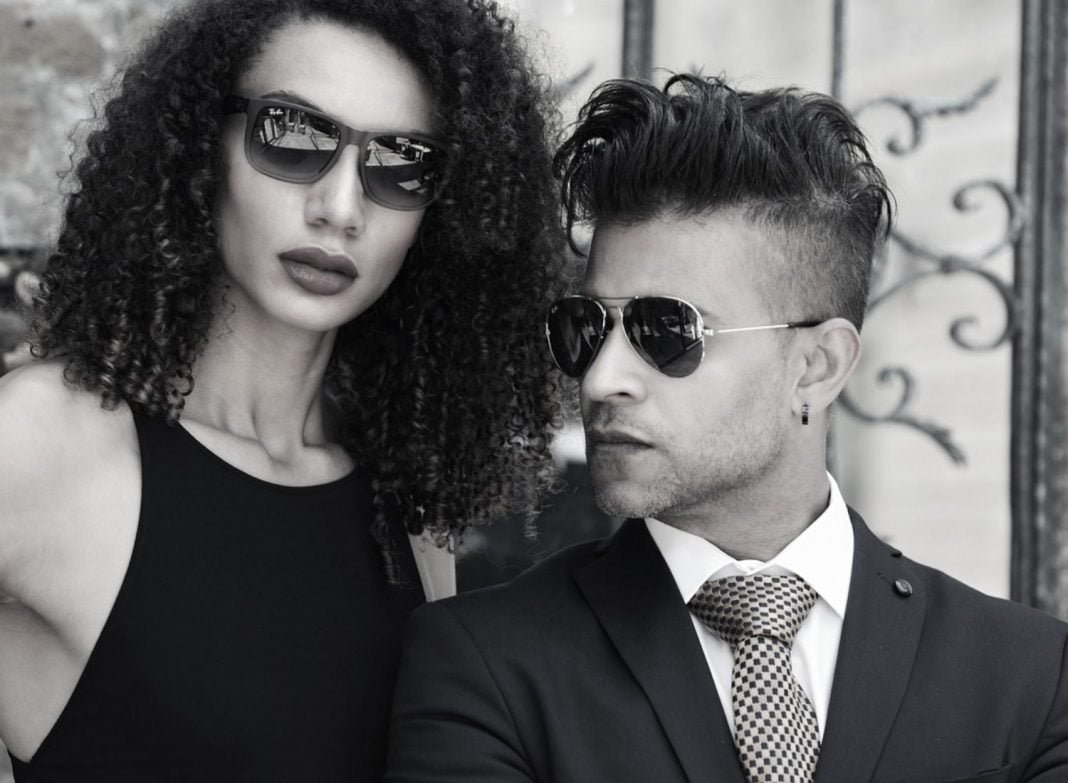 The first form of hairstyle recorded in history was 30,000 years ago, and they were braids. Initially, women grew hair as long as they could naturally, but with the pace of change, the length of hair started changing too, giving birth to various hairstyles or hairdos as we call it today. Therefore, if you want to be a part of one of the famous fashion industry sub-sects, gather full information about it. Also, check out how to wear your hair millennial style with different hairstyles!

Table of Contents show
The Art Of Styling The Hair: When Did It All Begin?
The History Of The Hairstyle In Imperial Rome:
Renaissance And The Hairstyle:
MEN TOO HAD HAIRSTYLES!
THE MIDDLE AGES
Modern Ages

The Art Of Styling The Hair: When Did It All Begin?

Primitive people used combs that were made up of bone, wood, or even bronze. Styling the hair for fashionable purposes was a lot more ancient art than you can imagine!

The History Of The Hairstyle In Imperial Rome:

In Imperial Rome, women used long hairpins with different sculptures on them. On special occasions, they adorned their hair with garlands, flowers and also used ribbons. They also used hair gels made of fatty substances to style their hair in different hairdos and wore their long hair in elaborate, ornate braids close to their heads. For highlighting streaks in hair, powdered gold used to be added.

The hairstyles signified a person’s status symbol in the society with every intricate design possible. It was believed the more complex your hairdo was, the more regal and beautiful you were. Doesn’t this sound interesting? With the complexity of your hairstyle, how your fashion statement is made.

Renaissance And The Hairstyle:

As for how a woman wore her hair, it varied from place to place and was greatly affected by the continually changing customs. During the renaissance period, ladies plucked their hairlines and eyebrows to achieve the high hairline inspired by Queen Elizabeth I. But the truth holds that women’s marital status defined hairstyles during this period. A married woman would usually have her hair braided up, but when it came to young girls dressed up all royal yet seductive, they would have a combination of a bun with loose, playfully attractive curls swirls around their necks.

MEN TOO HAD HAIRSTYLES!

Even in ancient times, curled hair was considered more desirable compared to straight hair. Men also had a habit of either wearing wig of curled hair or getting their hair curled as it was deemed to be attractive and Macho like. And not only did men curl their hair, but they also curled their beards!

As the civilization advanced, hair styling methods of arranging and dressing the hair became more varied. In some places, the style was straight hair, while in others, it was curled hair.

In both the 1960s and 1970s, men and women began to experiment more with styles that were cropped short or left loose and straight. The hairstyle was also determined by identifying distinct subgroups or conforming to one’s religious values, for example. Rastafarians with dreadlocks, crew cuts, pixie hairdos, or the punk look.

The middle ages started with the look of hair rolled and all volumed up. Still, the trend was soon overtaken by the famous post-war bouffants and fringes of the 1950s, the look that almost every renowned actress, regardless of the barriers of Hollywood or Bollywood, had. And these fringes also covered the hairstyles of men of those times.

In today’s modern era hairstyling business has become a large part of the fashion industry, where many male and female hairstyles are mastered each day. You can get any hairdo based on any theme and occasion, from the renaissance looks to veronica lakes. In recent times for females, the combination seems with chunky highlights, easy-breezy braids, or long Rapunzel hair; each has its significance.

In modern times, Men also have peppy hairstyles that make them look hot, cool, elegant, seductive, professional, or whatever way they wish to look. Their trendy looks like Pompadour, Quiff, Dreadlocks, Comb Over, Slicked Back, and Buzz Cut is among the most famous and attractive ones.

So no matter your hair length is long like this-

Just ignore the lengths and remember to be trendy!

Do you bite your nails? For some people, nail biting is like a harmless addiction.   But for others, it's a horrible and unattractive habit!   The habit of...
Read more

Students are expected to automate writing assignments due to the variety and purpose of their assignments. It's nearly impossible to not write about something...
Read more
Previous article
The History Of The Eyebrow Evolution
Next article
6 Natural Health Benefits of Consuming Jaggery!

WHY USA IS A LEADING STUDY DESTINATION TO PURSUE MS?