Agatha Christie Is Known As ‘The Queen of Crime’. Now You Need To Know Why! 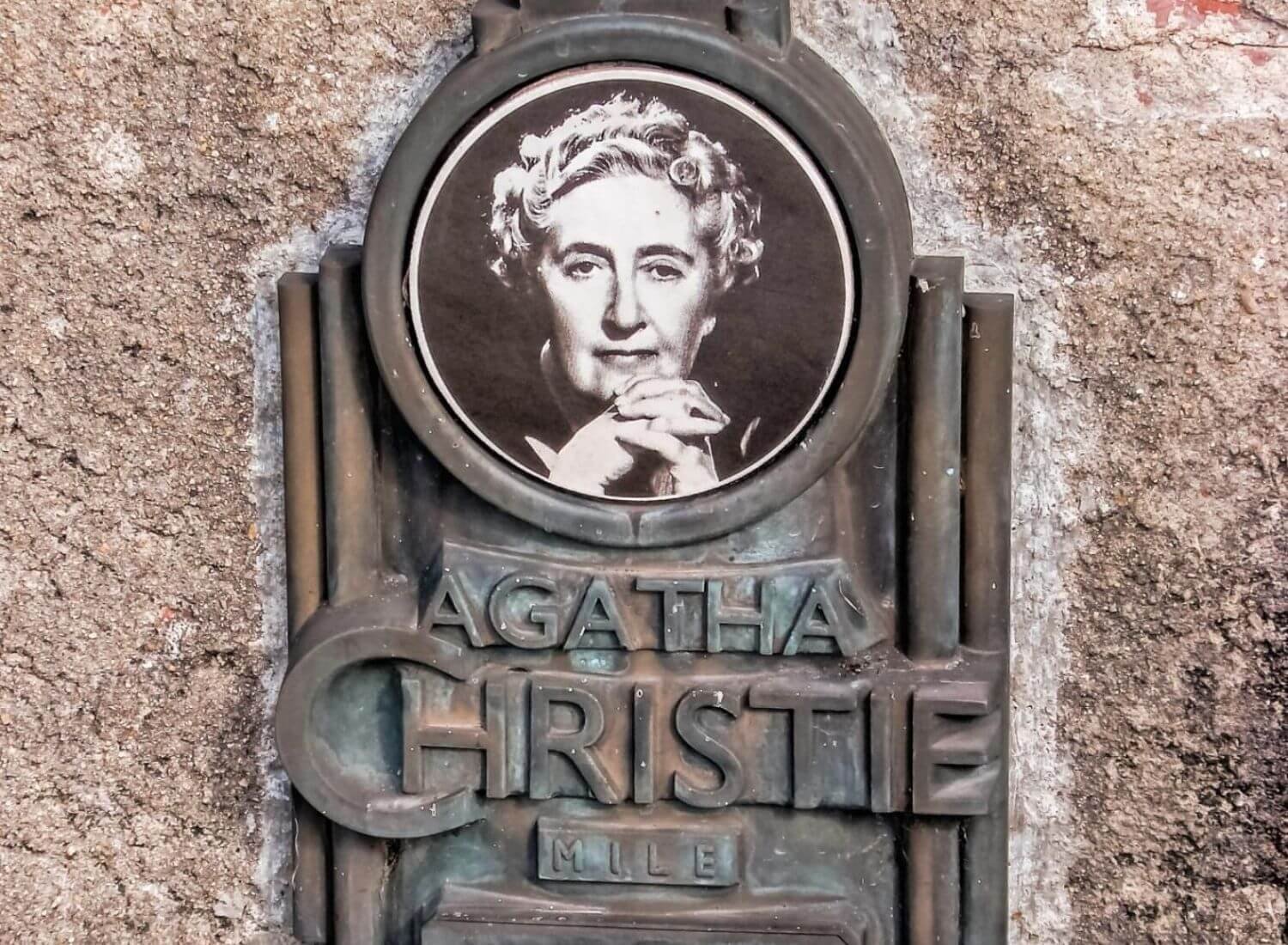 Have you heard about the world’s most longest running play in the history of literature by Agatha Christie? Yes I am talking about the play ‘The Mousetrap’. But you would be thinking what does Queen of crime has to do with the play. Actually this play is something that best describes why Agatha Christie is crowned in literature.

Table of Contents show
Life of Agatha Christie
Her novels make Christie the best – selling novelist of all time.

Dame Agatha Christie was born on 15th September 1890 in South West England. The interesting thing about her life is that for most of her life she was schooled at home by her own father. In her initially years her mother did not wanted her to learn to read till she was 8 years old. But Agatha Christie out of boredom learned to read all by herself by the time she was 5 years old. She loved reading story books and even had created her own imaginary friends. And began writing poems while she was stills small.

Her most favorite and famous lines are “The artist is only the glass through which we see nature, and the clearer and more absolutely pure that glass, so much the more perfect picture we can see through it. Never intrude yourself.” As she herself was a great artist who wrote poems, plays, short stories and novels and was a talented pianist as well.

Agatha met Archie Christie in 1912, she defines her affair as “excitement of a stranger”. She and Archie both served in the war time zone and had got married on Christmas Eve in 1914. It was during the time of the World War I only when she turned to writing of detective novels. Her debut novel was “The Mysterious Affair at Styles”. She had started writing them as a result of bet that she had with her sister Magde who said she could not write good detective story and wrote monotonously. She was a prolific writer who later in her 50s wrote at a slower pace as life; that was similar to the time after war.

In 2010, she was given the title of ‘The Queen of Crime’ by a leading newspaper The New Yorker. The Crime Writers’ Association (CWA) of professional novelists voted Agatha Christie as the Best Crime Writer in 2013. Apart from that, her book The Murder of Roger Ackroyd (1926) was voted as the best Whodunit crime novel.

She died on 12th January 1976. She was an English crime novelist and playwright. And is know as ‘The Queen of Crime’. She is the best-selling novelist of all times. There has been no one yet in the field of literature that could surpass Agatha Christie and her works. Her works remain a touchstone in Criminal genre novel that is not at all easy to surpass.

Moreover, an estimated 2 billion copies of her books have been sold, which include 78 crime novels, 150 short stories, 4 non- fiction books and 19 plays. This is a great achievement for any author.

Her novels make Christie the best – selling novelist of all time.

Agatha Christie is also the most translated author of all time. According to Index Translationum, her books have been translated 7233 times in over 103 different languages, including Hindi!

Her play ‘The Mousetrap’ is also the longest-running play in the world. The play’s 25000th performance took place on 18th November 2012, after a successful run of 60 years.

With so many feathers in the cap, Christie remains The Queen Of Crime even today! Her short stories, novels, and autobiographies are well-loved by people all over the world. Thrilling cozy mysteries, appropriate English characters, and well-knit plots- Christie was indeed a mastermind in creating an ambiance of suspense and uncertainty.

Christie’s detectives- Miss Marple and Hercule Poirot, are admired across the globe. ITV aired a mystery drama series on Poirot’s cases from 1989-2013, which amounts to a total of 24 years!

There is even an international festival in Christie’s name that celebrates the life and works of this brilliant author! Named The International Agatha Christie Festival takes place at various locations, such as Torquay, Devon, Dorre Abbey, and The King’s Drive, from 13th-17th September, every year. Well, isn’t this purely amazing?!

Sports Injury Management We all have grown up playing some sort of sports, and we all love to get involved in it. Moreover, we just...
Read more

Pillows are considered to be one of the most comfortable products ever created by mankind. But, none of us know the story behind the...
Read more

Your body is an incredibly complex machine. There are still plenty of secrets regarding how some parts work, and research into these things is...
Read more
Previous article
Coffee Is Also Referred To As A ‘Cup of Joe’. Here’s The Story Behind The Term…
Next article
You Won’t Believe That This Woman Was The Real Bloody Mary!

7 Mindset Habits That Will Change Your Life