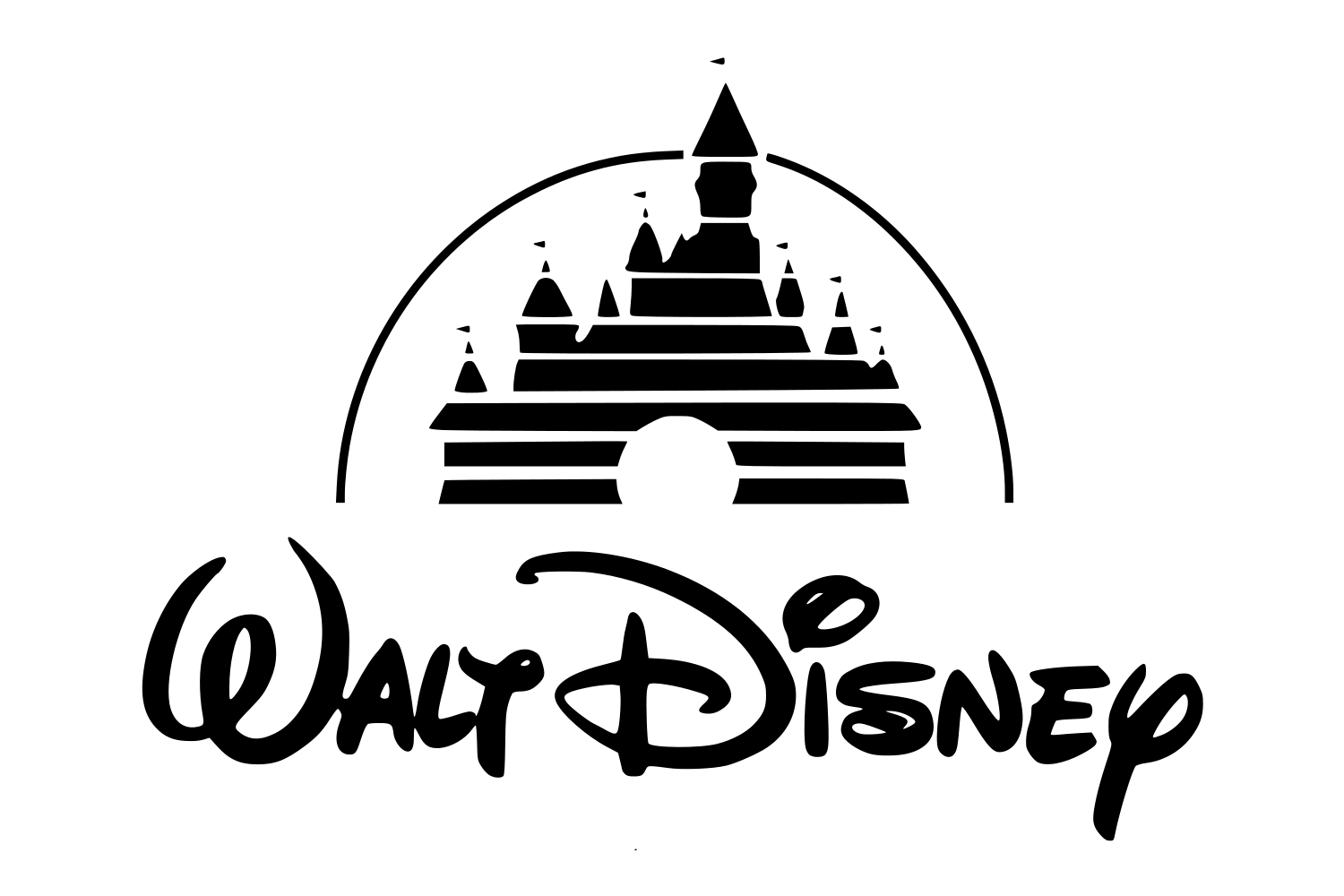 This is exactly how Google defines Cartoons. But are they just mere drawings with exaggerated humour or just moving films?

Cartoons have lost their essence over the years. They are replaced by other social media activities. For kids like us,  (usually referred to as ‘old school’) we have nothing else but these cartoons as a major part of our childhood.

These nine men formed the core animators team for the Walt Disney Production House. You gotta thank these men for creating some of the most famous Disney cartoon characters like Snow White, 101 Dalmatians and many more.

Most of us don’t even know who these people are. So, let’s dive right in and look at the nine unsung heroes of Walt Disney:

8,275FansLike
2,100FollowersFollow
220FollowersFollow
Previous article5 Ways To Implement Mindfulness At Your Place
Next articleSome Deadly Diseases That Are An Internet Hoax

How To Include Vitamin B12 In Vegan Life?