The Story of Boota Singh: A Lover Who Transcended Boundaries For Love 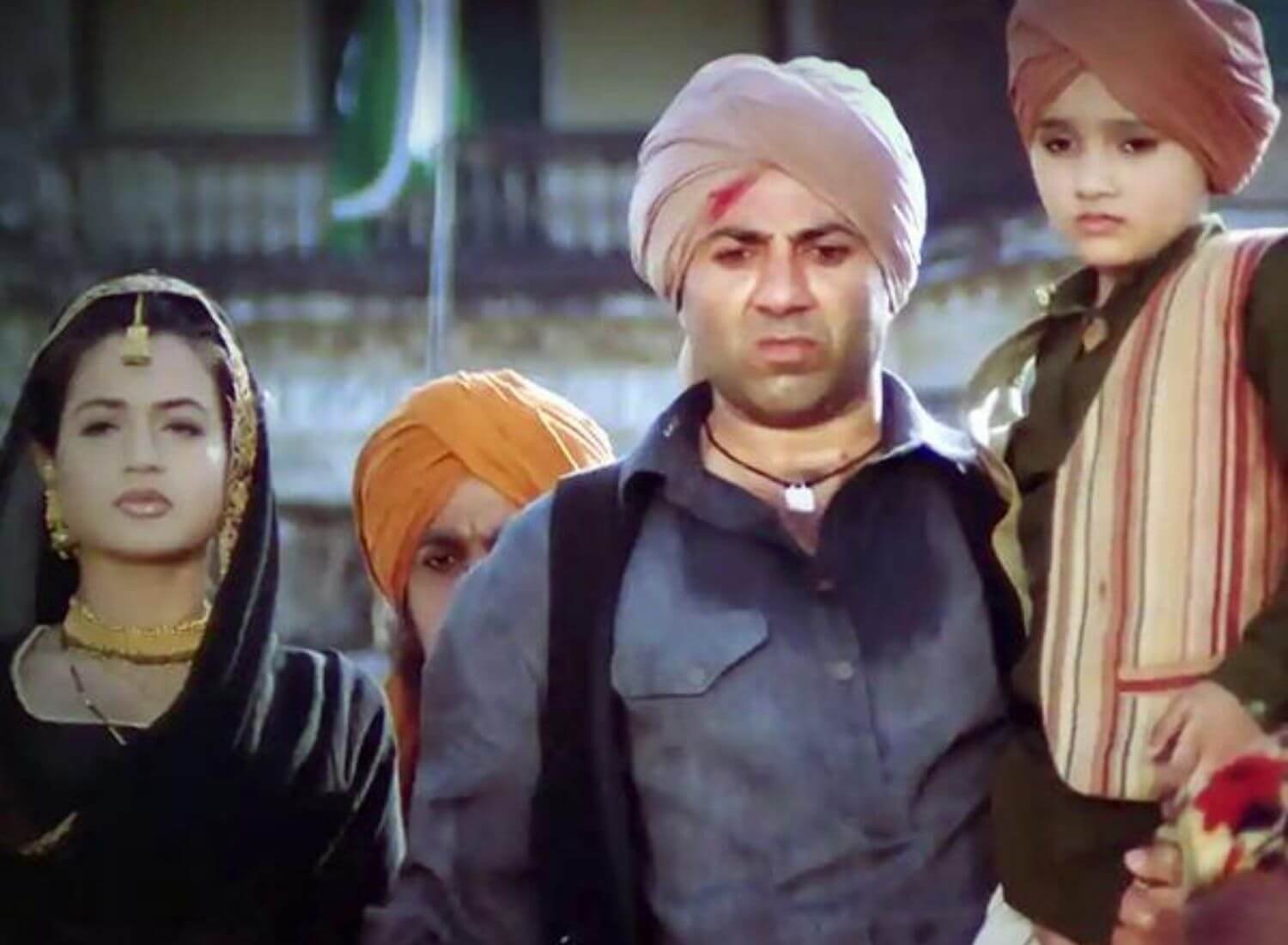 If you have seen the 2001 action blockbuster- ‘Gadar: Ek Prem Katha’, you can agree with the fact that the movie touched hearts all over the world. Do you also know that it is a true life story of Boota Singh.

Set against the backdrop of The Partition, the movie is a Hindu man’s journey to Pakistan in order to reunite with his wife, and it is immensely emotional and breathtaking.

He fights against the odds and survives a happy ending as well, where every pain of the Partition is forgiven and forgotten. And while we applaud and appreciate what Director Anil Sharma did with the film, there is an important fact that none of us should forget.

‘Gadar: Ek Prem Katha’ was not a fictitious saga of love, it was a real-life portrayal of what the Partition did to people on both the sides of the spectrum. The movie isn’t only a figment of the director’s imagination; it is a scrap of lost reality of two lovers: Boota Singh and Zainab Singh.

The story of Boota Singh’s life moved not only Anil Sharma but even actor Sunny Deol to tears.

Table of Contents show
The Story of Two Lovers Who Moved Two Nations to Tears!
Boota Singh’s Journey to Pakistan is A Landmark in the History of Love!
She uttered ‘no’ even when she was asked if she would like to take up her daughter’s custody.
Boota Singh’s Tragic Love Story Got A Happy Twist!

The Story of Two Lovers Who Moved Two Nations to Tears!

Those were the Partition days. India and Pakistan, two free countries, were the prisoners of communal hatred. Muslims were migrating to Pakistan.

Some got left behind. They were tortured, raped and killed. Zainab was also one of them who couldn’t board the train to Pakistan. Late in the night, on the station, she was harassed by Sikh guys. But the stars were in her favor. Boota Singh came to her rescue. He purchased her from the Sikh madmen for 1500 rupees. Probably that was all he had in his pocket.

Later, in order to protect Zainab from others, he married her. Fast forwarded 11 months, Boota and Zainab Singh were blessed with a daughter, named Tanveer.

However, fortune did not accompanied them for long. Boota Singh’s nephews reported the authorities about Zainab’s whereabouts. Zainab was then forcefully snatched from Boota Singh and taken to a camp. And the search for her Pakistani family began. As soon as the authorities located her family, she was sent to Pakistan.

Boota Singh’s Journey to Pakistan is A Landmark in the History of Love!

Boota Singh got his religion converted to Islam and renamed himself, Jamil Ahmed. He illegally entered Pakistan with their daughter. After many struggles and drama similar to the movie, Boota Singh was brought to the court. His plead about his love for Zainab moved the judge, and he agreed to allow Zainab in the court for being questioned by the lawyer.

However, when asked if she wished to go back to India to her husband and child, she refused. After a long pause of hesitation, she uttered ‘no’.

She uttered ‘no’ even when she was asked if she would like to take up her daughter’s custody.

Every one who was in the court that day could not understand why did Zainab refuse to go and gave up the custody of her child. The locals said she was under the pressure of her family members.

Broken-hearted, Boota Singh left the courtroom with his daughter. But, the story of Boota Singh was much more than a tragic separation. It was and is still a saga of eternal love that died at the hands of hatred and fear.

Boota Singh, with his daughter, reached Shahdarah railway station. There, he told his daughter that she would never see her mother again.

Then he walked with her to the edge of the station. As the train arrived at the station, Singh clasped his hands tightly around his daughter’s arms. Then came the leap, the jump. All Boota Singh and his daughter could see in front of them was the train that came rushing towards them.

Boota Singh died in the accident, but miraculously, his daughter survived it.

The story of Boota Singh’s tragic life had been an inspiration and subject to major films portraying the the grief people faced during partition. Movies like ‘Partition’ and ‘Gadar’ are an example of it.

Director Anil Sharma loved Singh’s story but decided to give it a happy ending. Let us all thank god and Mr. Sharma that the tragic story of Boota Singh got a happy ending atleast in the movie, if not in real life, the two star-crossed lovers could unite on the big screen, and immortalize their love. Forever.

Though to our amusement Zainab’s family in Nurpur (Pakistan) till today does not likes talking about the incident even after seven decades. The story remains true to every aspect and the grave of Boota Singh had become worship place for lovers. Though he wanted to be buried in Nurpur, the land of his lover but that could not happen. Boota Singh is known as Shaheed-e- Mohabaat i n Punjab.

“One aspiration and thousand aspirants fighting to make their place.”The Indian metropolitan cities of Delhi, Mumbai, Chennai, Kolkata, and recently Bengaluru are counted under...
Read more

You've probably heard of the four kinds of essays. They include argumentative, persuasive, narrative, and descriptive ones. It is vital to know the type...
Read more
Previous articleVirginia Woolf’s ‘The Cinema’ Is An Essay Way Ahead Of Its Time!
Next articleA Giant Telectroscope Links London and New York.