The Aghoris: The Darker Shade Of Indian Society 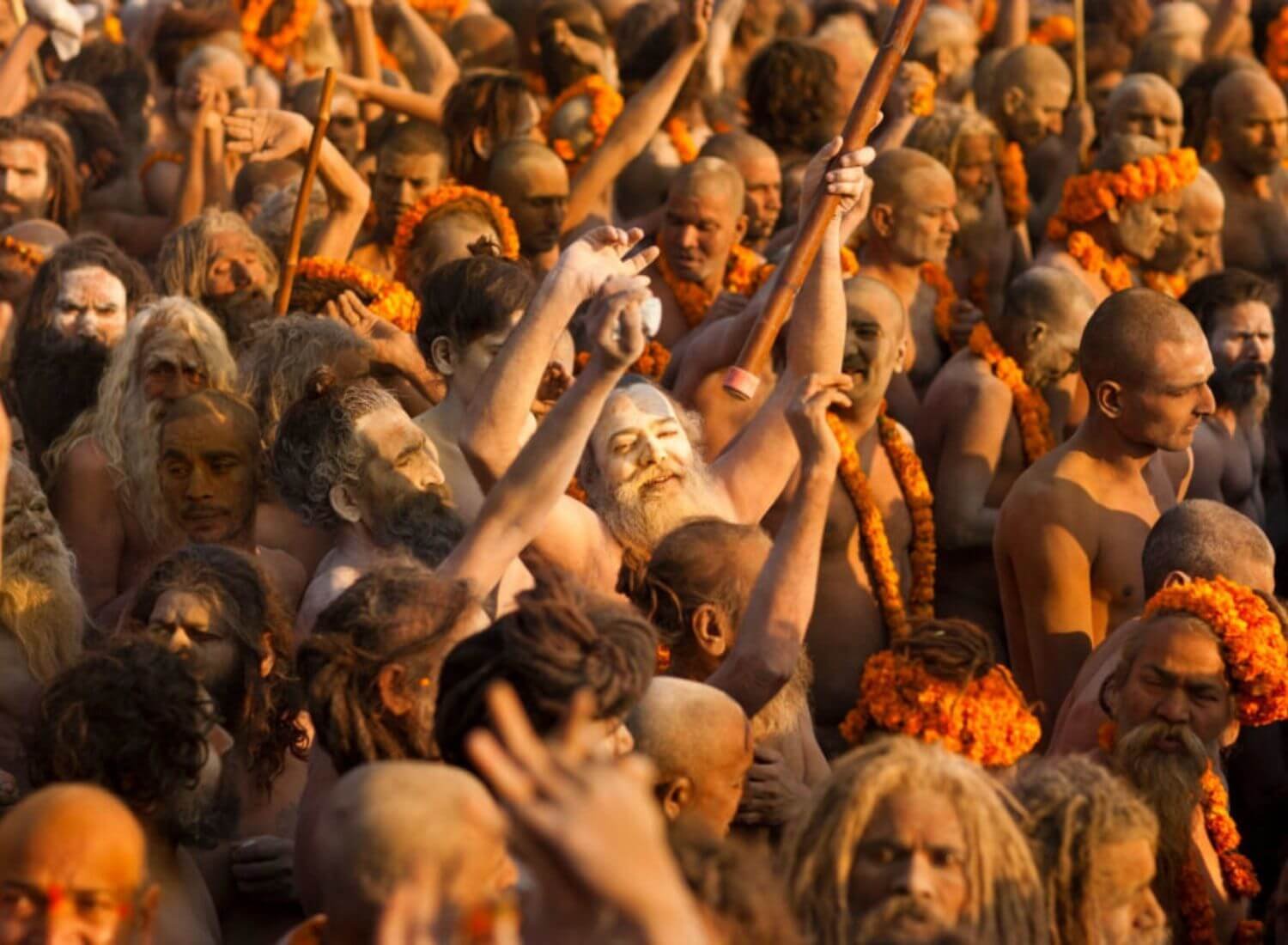 They live on Hindu cremation grounds, eat the left-out flesh of the human dead body, wear ash, and drink in a bowl made up of human skull. Yes, we are talking about the most revered and dreadful cult of Indian society; the followers of Lord Shiva – The Aghoris.

Table of Contents show
The Aghoris And Their Origin
Into the world of Aghoris
What’s so terrifying about them???
Avadhuta Gita

The Aghoris And Their Origin

Into the world of Aghoris

Aghori being derived from the Sanskrit word Aghor implies a simple and natural state of consciousness. However, in the cults found in India, they practice certain rituals that are feared by the common people. We can often find them engaging in unorthodox practices. They are unique completely unlike the other priest sects found in the Indian society.

The Aghori sadhus are associated with cannibalism and perform rituals using human skulls and animal or human sacrifices. They are believed to be black magicians (Tantriks). They worship Lord Shiva and Goddess Kali.

The objective of the Aghoris is to attain a higher level of spirituality and for that one supreme purpose, they first find a Guru and under his guidance meditate for 12 years, performing certain rituals, such as rubbing ash from burnt dead bodies while meditating, finding a human skull (Kapala) and using it as a food bowl. The final stages include eating raw, rotten flesh of the human body and meditating while seated on corpses (from Saba to Siva). They clothe themselves with the shrouds of dead bodies.

What’s so terrifying about them???

Avadhuta Gita is the holy book of the Aghoris. According to the book, Baba Keenaram is the founder of the Aghori tradition and his prime follower Dattatreya, an Avadhuta, is believed to be an incarnation of Shiva, Vishnu, and Brahma, all united in one. The prominent pilgrimage for the Aghoris is the Ashram of Keenaram in Ravindrapuri, Varanasi.

Tsutomu Yamaguchi: The Luckiest Man In The World! The Second World War bid adieu with quite a storm. The Japanese attack on Pearl Harbor resulted in...
Read more

A yogi or anyone who practices yoga will tell you how yoga is a 'wholistic' system. You name a health issue and yoga has its...
Read more

Procrastinating stands for the act of putting off work, delaying it or running away from it or facing it only when it is inevitable...
Read more

Your body is an incredibly complex machine. There are still plenty of secrets regarding how some parts work, and research into these things is...
Read more
Previous article
The Perfect Nail Shape For Your Finger Type!
Next article
5 Activities For the Old People Entrepreneurs

Fasting In Indian Tradition: Why Do We Really Do It?

5 Ways To Clean Your Makeup Brushes