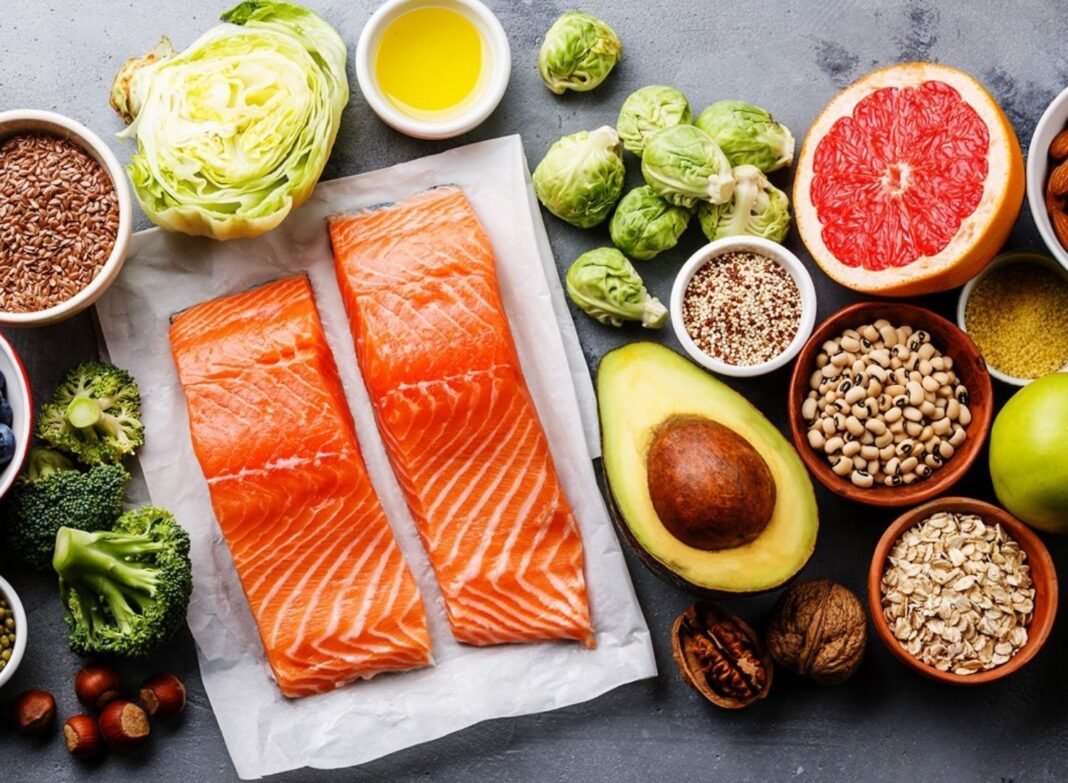 But there are a few foods we may not know about. Though we like to expand our palates by travelling and trying new cuisines, there are still a few foods that may look tasty but are dangerous. So we should think twice and make sure before we pick up items to eat.

Here are 12 food items that may threaten your life. The foods may contain fruits and veggies you consume on a daily basis. So next time. watch out!

12 Food Items That Could Be Harmful To Us

The leaves are the same as potatoes or carrots. But these cannot be consumed. Though the root is very delicious the leaves and stems contain a sap that may give a rash if touched. If the sap is consumed it can cause discolouration that may last up to 2 years. The sap reacts with sunlight and also leads to intense blistering on the skin due to its consumption.

You would have never thought of eating a mango peel. But this is a very normal practice in the tropical regions where mangoes grow wild. The peel is very high in nutrients and a few people chomp on it without any reaction. Though it contains an enzyme called Urushiol which can give the person who has consumed it a rash similar to the rash caused by poison ivy.

If the juice from a lime reacts with the sunlight it can cause a blistering rash. The juice can be very harmful to the skin if it is in direct contact with sun rays.

Before we discuss whether nuts are fruits or seeds let us talk about raw bitter almonds. Raw bitter almonds contain very small amounts of cyanide and if it is consumed in very large amounts it can cause cyanide poisoning.

As if we were not irritated enough with asparagus making our pee smell funny that we have another reason to hate the skinny plant. The young shoots of the plant contain small amounts of toxins which may cause discomfort if consumed raw. The toxins are removed once cooked. The fully grown shoots develop berries and the berries contain the same toxin in higher rates and will cause even more discomfort on ingestion. So do not eat the berries or raw asparagus.

Tomatoes are very prone to deadly nightshade. Tomatine, the toxin is mostly present in the stems and leaves of tomatoes. The toxin may reach hazardous levels in unripe tomatoes.

So it is always better to make sure about the ripening of the tomatoes than to die, isn’t it?

The rhubarb stems make a fantastic dessert but their leaves might kill you. The stems are very safe to consume but the leaves contain oxalic acid. The acid can cause serious symptoms like irritated stomach to kidney problems or in some cases, even death.

Raw cashews are as rare to come across as raw almonds. They do contain Urishol, the same enzyme as mango peels and poison ivy, and its consumption may cause blistering on the skin and an extreme rash. It can be lethal if ingested in high quantities.

The juice of grapefruit can produce a similar rash as the juice from a lime, but these rashes can be much more intense. If you’re taking pills for birth control or blood pressure the fruit can have interactions with the drug and cause side effects. The fruit may not completely stop the action of the drug but can cause severe side effects like blood clots.

These cute looking green coloured beans contain an acid called linamarin which converts into hydrogen cyanide on digestion and is highly lethal. Though the better part is that once the beans are cooked for more than 10 minutes they become safe to eat.

Apple seeds contain a cyanogenic compound which on digestion turns into cyanide. Though the amount of cyanide produced is very little, if the seeds are consumed in a large amount then, cyanide can lead to death.

How about a getaway in one of Colombia's notorious drug lord Pablo Escobar's hideaway mansion in Tulum, México? Well, it might sound a little...
Read more

What is hair loss? Hair loss or alopecia is the loss of hair from the scalp. To deeply understand the hair loss system, we need...
Read more

A person's DNA consists of genetic information that can be used to identify various facts about them, including determining their identity. Today, scientists are...
Read more

Sex chat with strangers can be an exciting and interesting experience. It's a great way to explore your fantasies, broaden your knowledge, and learn...
Read more
Previous article
Is The Dark Web Real Or Is It A Conspiracy?
Next article
7 Oils That Can Change Your Beauty Game