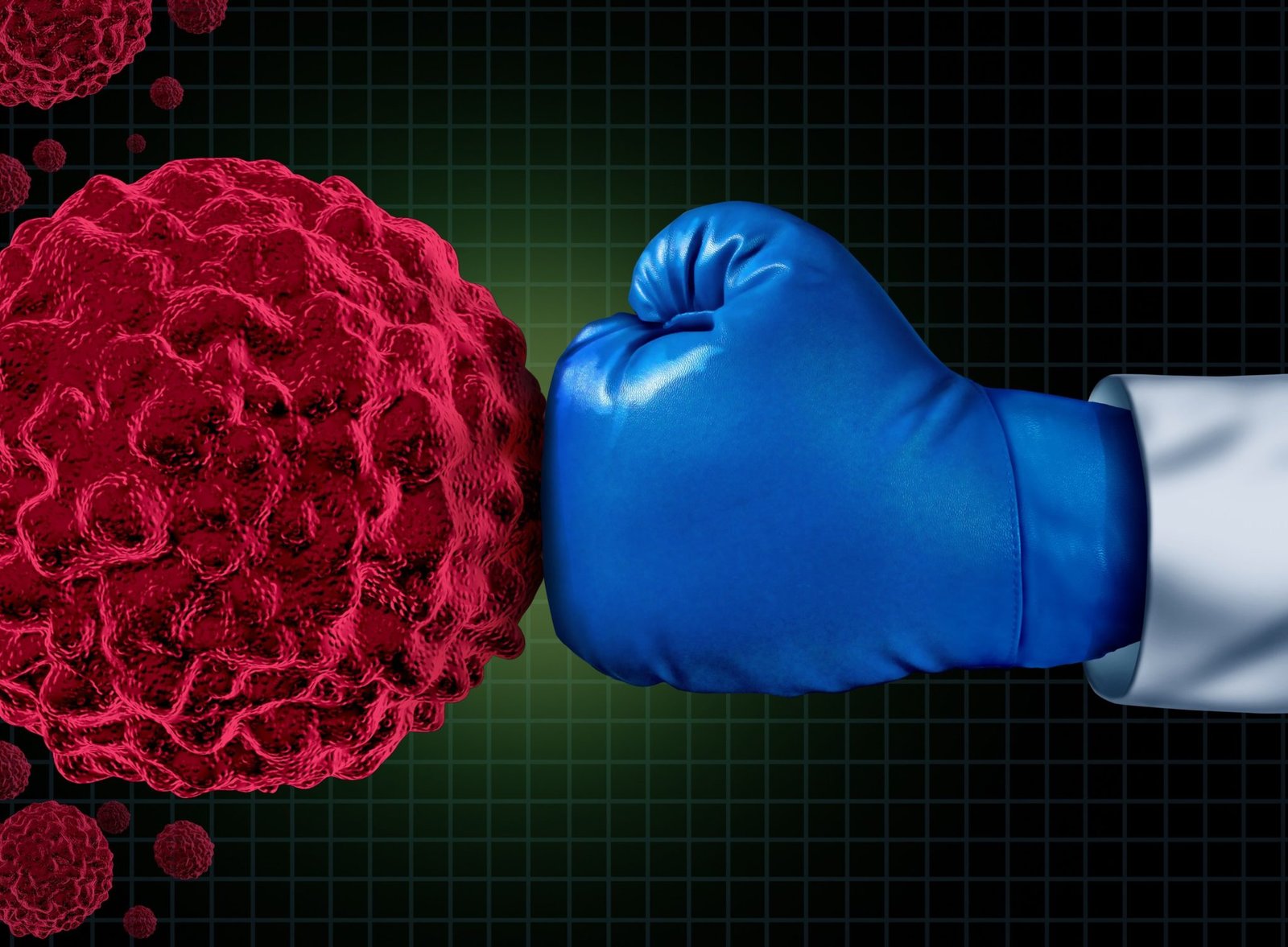 Oncology is the study of various types of tumours. However, the study of cancer-causing tumors (or cells) is the common name of Oncology.

Oncology has become very common, mainly because of a substantial increase in the number of cases.

Cancer has gained much more social importance inlay public. Mainly, because of the increased awareness. However, it is all due to the development of social media, telecommunications, and peer connections.

Table of Contents show
What Really Is Cancer Anyway?
The relation between Cancer and Oncology
image source

What Really Is Cancer Anyway?

Cancer is an abnormal growth of a cell (or a tissue), in a haphazard manner. Even when the agents which were supposed to make it grow, are disengaged.

Growth can be normal and is the fundamental feature of all living things. But, when growth becomes abnormal, excessive and uncontrolled, it gives rise to cancer.

Cancer can be broadly classified into two types:

Generally, Benign Tumors do not cause much harm to the host.

In contrast, malignant tumors gradually increase in size. Also, it causes significant harm to the host (may result in death as well).

The relation between Cancer and Oncology

An Oncologist is a doctor, trained in dealing and handling cases of cancer. Also, any medical field practitioner qualified in the study of cancer-producing cells is an Oncologist.

As mentioned above, due to a high number of clinical cases of cancers, Oncology is one of the top priorities.

Even though the extent of the disease cannot be determined, an Oncologist is trained in dealing with such cases. The two most used interventions in oncology include:

Radiation Therapy basically involves the use of Radiations to kill the cancer-causing cells. Moreover, it involves ionizing as well as non-ionizing radiations.

The aids of this therapy include-

The commonly used radiations by an Oncologist are UVR (Ultra Violet) & Gamma Rays.

However, Oncology involves full care to ensure the safety of radiation therapy. However, in most of the cases, these radiations damage the normal skin tissue and cells. Further, it causes damage to cells and loss of tissues.

Even though, drug therapy is a useful adjunct to an Oncologist. Also, it carries along the same adverse effects of radiation therapy. This includes damage to local tissues, as cancer cells are after all, normal tissues undergoing changes.

Due to such critical cases, Oncology is one of the most difficult and challenging medical fields. Because there is no determination of the effects of Oncological treatment. In almost all cases, the importance of Oncologic treatment is unknown.

Cancers are deadly and most of the times, fatal.  However, adequate care and early detection by an Oncologist can help reduce the chance of undergoing further deterioration.

How Did Disney Princesses Shape Our Childhood?

There’s a reason why your sister wants to become one of the Disney princesses. Anyone who has seen these movies has imagined themselves as...
Read more

Looking to stray away from the binary and find your own new fashion style? Gender is a term and system created by society to...
Read more

Mukbang and ASMR eating has been the ongoing trend of this "new generation," which is usually on the phone screen, scrolling through social media...
Read more
Previous article
Planning To Visit Disneyland? Try These Magical Yummy Treats.
Next article
Add These Nutrient Rich Edible Seeds In Your Diet Today!