Do You Know Pubic Hair Was Used As A Memento? 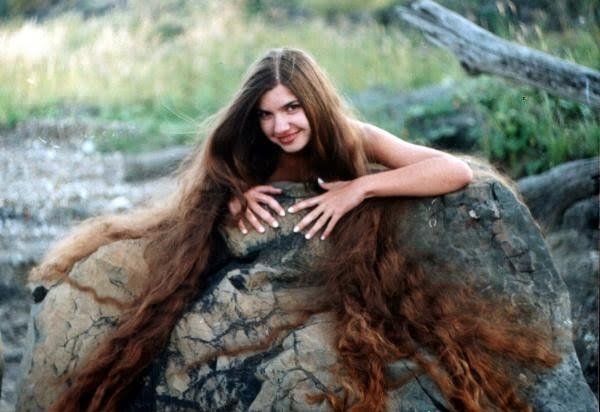 “Affection is responsible for nine-tenth of whatever solid and durable happiness is there in our life,” says C.S. Lewis.

Affection is something that is the genesis of every relationship. It builds the trust and importance of both the people in that relationship. Even though there are numerous ways to express your love and feelings for the other person. But when it comes to something unique and weird, one would think of Victorian age males. People in England were very fond of pubic hair as a token of love.

Under the rule of Queen Victoria, upper- class males of 19th century England, pubic hair were collected as the ‘token of remembrance.’ Aristocratic men use to wear these hair locks on their hat as a memento. Males of Victorian age use to put pubic hair locks as cockades on their hat.

Reciprocity of pubic hair was usual in the Victorian age. It was articulation as the token of love. Most of all believed that collecting pubic hair as souvenir also has the potential of a talisman.

Major evidence of such custom

Maybe it’s hard to accept the fact that such thing ever existed. But in the museum of St. The Andrew University of Scotland, there is a testament which says it all. In the collection of the snuff-box, pubic hair of one of the mistresses of King George IV can be found. The hair locks are said to belong to Elizabeth Conyngham which the king donated to the ‘Fife sex club.’

Even if there are tremendous ways of expressing your affection to your lovers, history holds the uniqueness. Therefore, in the early period, genital hair was accepted widely as the sign of fidelity, promise, and expression of sexual desire. Now we have come so far when such things are considered as disgusting. Maybe, there was something wrong with our ancestors.

The world owes a great deal to the French Revolution. Countless ideas and ideas that form the basis of our society were born during...
Read more

Handshakes are often treated as a custom for showing warmth while we are introduced to someone new, or are greeting someone we already know....
Read more

Mukbang and ASMR eating has been the ongoing trend of this "new generation," which is usually on the phone screen, scrolling through social media...
Read more
Previous article
Poverty To Riches: True Journey Of The Designer Jeans!
Next article
You Should Not Fall For Fitness Trends – Here’s Why