The Legend Of The Phoenix- Is It All Just Folklore? 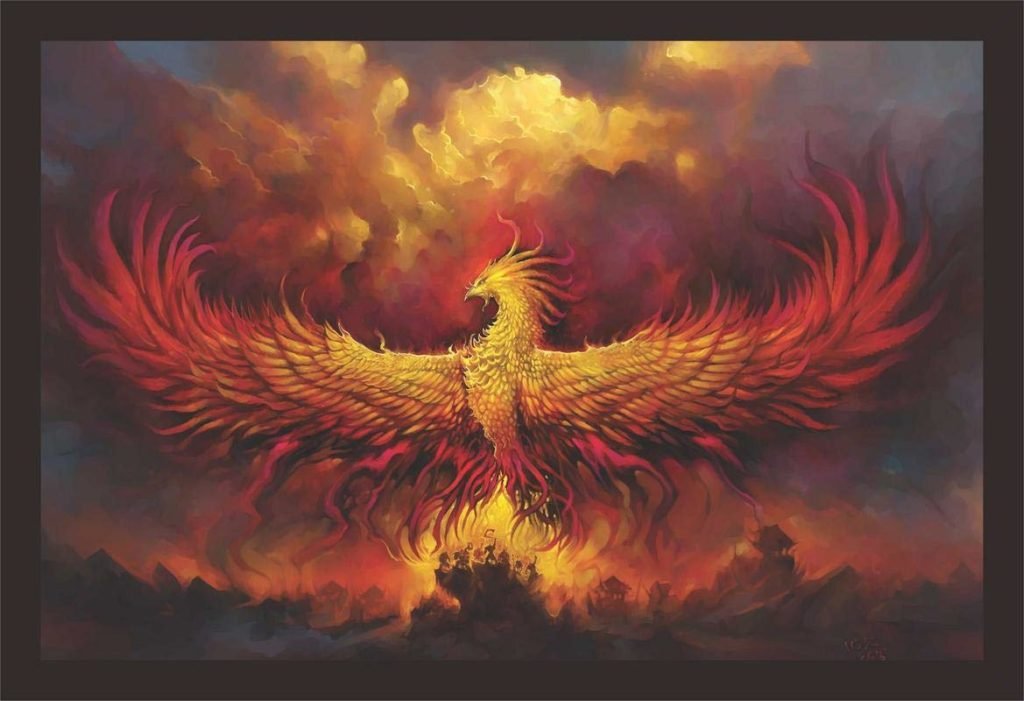 Phoenix is a bird that is said to come alive rising from the ashes of its predecessor. Some say they die in a show of flames, combusting themselves. But some claim they just die and the body decomposes before they come alive again. It is said that phoenixes are real birds but extremely rare, most probably found in the most obscure places on the planet!

This bird is said to be related to Greek mythology. We have seen and read about mythical creatures in books and have imagined what they are like, but sources claim that these birds can be seen in real life as well. Many have recorded the presence and existence of this beauty, getting to know a lot about their mysterious existence and it is definitely a sight to behold and something to know about.

The reason why so many people want to see a phoenix is that these birds are considered to be lucky and bring success! Some people believe that these birds are like the Philippines eagles and people from all the world come to see these rare sightings. The hot springs and geysers say to be giving life to phoenix legends.

Some still claim it to be a myth as they were sighted years and years ago. Although the Bible mentions phoenix and unicorns, the latter may never have looked like how we have described it now, hence making them mythical.

Phoenixes are considered to be delicate creatures who wouldn’t harm anyone. Whenever they build their nests, they are said to build it over water bodies like rivers and lakes, next to wells. It is mentioned in Harry Potter books that this bird’s tears can heal wounds on a body easily. As humans, we are fully and vitally capable of cooking up concocted stories such as the existence of a phoenix legend, it could even be the misinterpretation of a real-life, natural event.

Sometimes we lose things in our life that are very near and dear to us, leaving us alone with a sense of emptiness but somehow we put up a strong front and fight these demons inside us, coming back and rising from the ashes just like a phoenix does! Hence we all have a phoenix inside us. Some say this is just a way we makeup and visualize rebirth, life, and death, and relating it to a phoenix.

This yummy heart shaped fruit proffer quite more than their sweetness and flavour.  This fruit has the highest amount of nutrients as compared to...
Read more

Have you heard of the Billionaire Barber Ramesh Babu from Bangalore? He owns a fleet of more than 400 cars including  A Rolles Royce, Mercedes-Maybach...
Read more

Whatever happened in the Mosul’s library was a heart-breaking scene for every book lover. ISIS managed to destroy over 600,000 books, manuscripts, and historical...
Read more

A mommy makeover is a popular cosmetic surgery procedure that many women choose after pregnancy and childbirth to restore their pre-pregnancy body shape. The...
Read more
Previous article
Indian Sex Chat: Why is it Popular?
Next article
How To Stop Procrastinating And Start Getting Things Done: 3 Tips

Tips to Hold on to your Goals of Healthy Diet

Businesses That Require Large Machinery and Vacuum Pumps to Operate