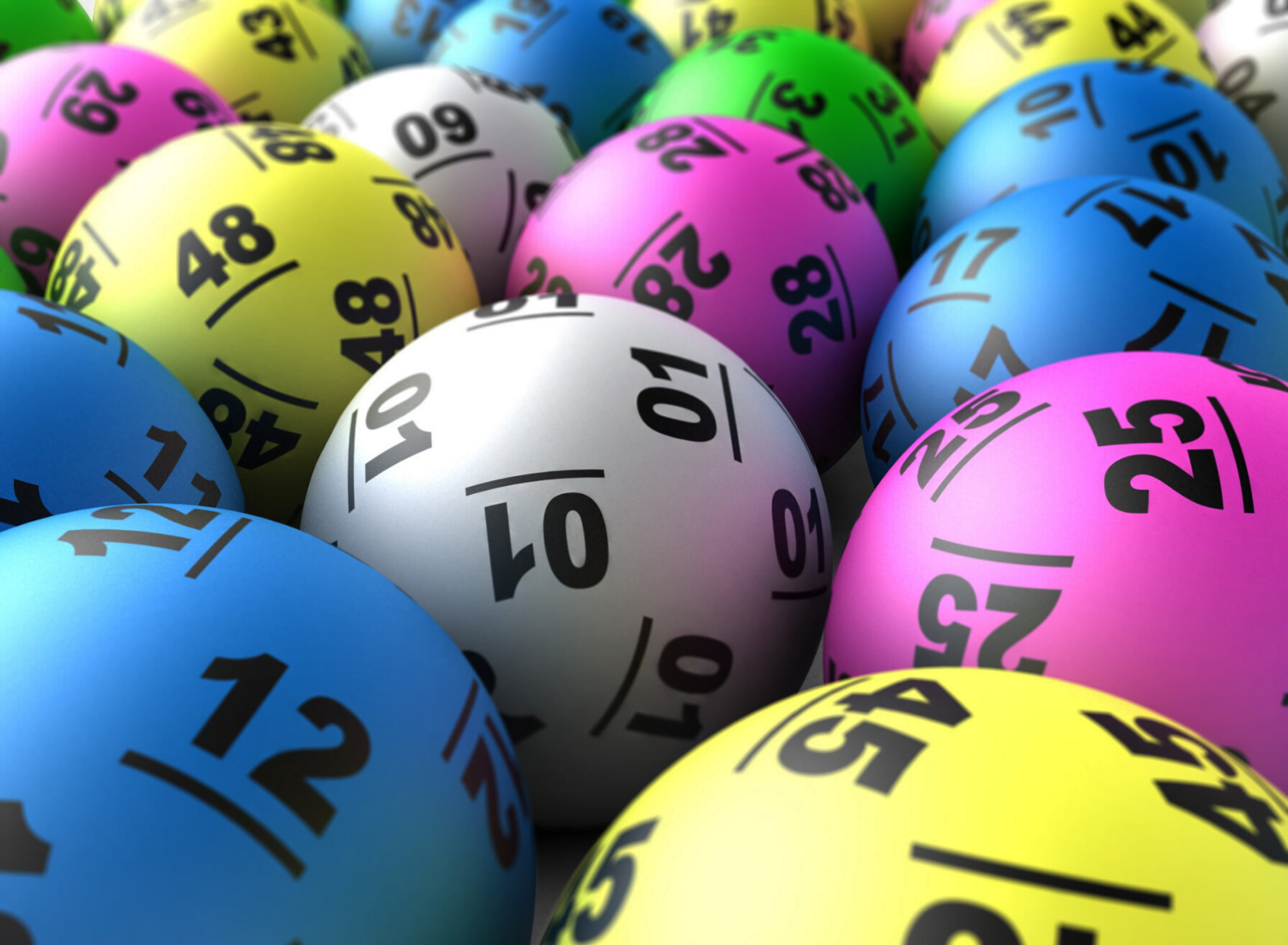 Have you ever tried your luck in one of these things? I’m sure you have. Who hasn’t? Everyone wants to get instantly rich and enjoy a vacation in the Bahamas!

Lotteries don’t only include winning a lot of money, but it could come in any way. It is said that people who establish lottery systems claim to donate the money earned towards education systems but they end up using it for their personal use. Hence, if you buy a lottery ticket you think your money will go for the education of the poor but they end up in the wrong pockets, which is obviously not a good thing. This problem actually stretches far back to the 16th century, somewhere in Italy.

Table of Contents show
How did lotteries begin?
So how do they work?
Types of lotto machines

How did lotteries begin?

The term ‘lotto’ was derived from lots or drawing lots, which is based on the game of chance. Even the United States seems to have a fever of lotteries such that the colony of Virginia was founded by the money raised from lotteries. And there were about 200 lotteries that took place between 1744 and the revolutionary war that funded libraries, bridges, roads, etc. Hence, they were always conducted as civic projects. Also, Princeton and Colombian universities are also brought up by lotto money.

We all have stress and anxieties and many complications in our lives that we want to get rid of and some people resort to gambling and lotteries in order to get rid of all of it. This leads to addiction as you feel like you have a shot at it and keep going and hence end up ruining everything that is good in your life.

So how do they work?

If you’re playing a game of fifty balls with each one assigned a number, your odds of winning are 16 million to one. And if you add just one ball to that, making that fifty-one it shoots up to 76 million to one. If you have to pick 6 numbers out of the 50 balls, your chance is 50 to 6. So if you pick each of these and multiply them, that’s how you get the 16 million to one calculation. There are hardly any chances of winning, they are so risky.

If you ever win a lottery, the first thing to do is to sign the ticket because it’s so precious and whoever has it has to turn it in to win. The next thing you got to do is get a lawyer before you turn the ticket in. You don’t want to stand on a stage without an accountant and a lawyer by your side. And then you go and claim your winnings. Also, a part of your money goes to the taxes and the higher the prize, higher is the tax. You can be paid in intervals too. Suppose if you win 10 million dollars, you could be paid 250k initially and then it increases. You get checks every year.

They deal with it based on bonds or bond tickets whose prices increase after a certain period of time. This is done with the help of bond dealers and the lottery people contact multiple bond dealers who get the best rates and they package about a certain number of bonds to pay your prize. Once the bond matures, they get the money and you get the check. Some lottery dealers give you a choice between payment in lump sum and intervals. About 80% of people choose the lump sum. And some places don’t give this choice.

Gravity pick lotto machine – this uses rubbery balls that are heavy and there are 2 paddles that move the balls. There is no air involved. There are 6 numbers one after the other and if you get them, you win.

When you hear Baby Boomers and Generation X talking, you can often hear that Millennials are said to be selfish, self-oriented, entitled and completely...
Read more

The cake is a dessert made from the mixture of flour, eggs, sugar and other ingredients baked and mostly which is beautifully iced and...
Read more

Bell in temples In every Indian temple, near the entrance, one can find one or more bells hanging from the top. The devotee rings the bell...
Read more

Planning a wedding is an exciting time. You’ve probably been excitedly chatting about an abundance of ideas you’ve both has since the engagement, and...
Read more
Previous article
History of Energy- A Brief Overview
Next article
Find Out More about Salt- the Soul to our Food