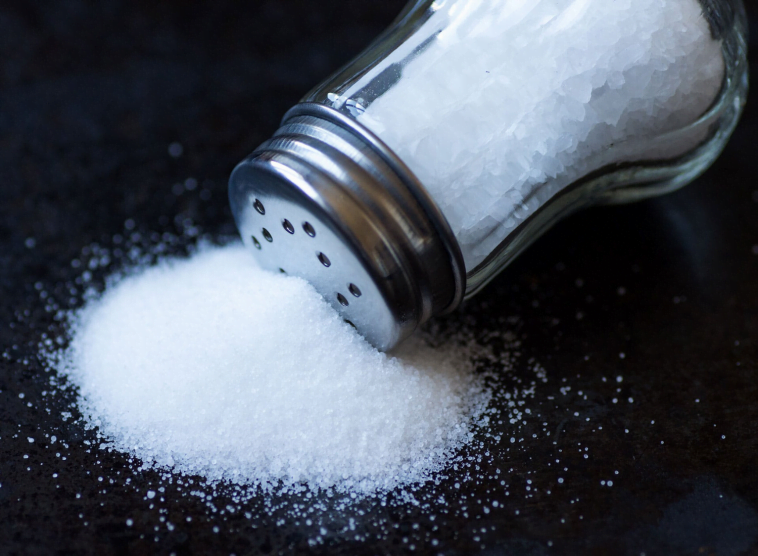 Have you ever wondered how we harvest salt or get it and how it works on food? It’s one of the most vital condiments there exist.

Fact: We call people ‘salty’ sometimes to describe the emotion they seem to be putting out this is because salt is a little rough around the edges and their face seems to be puckered up as it is when you put raw salt in your mouth.

Salt through time- its many uses

It is an important entity, historically speaking as there have been cultures and economics built and based on them. The rulers of salt-producing areas controlled the manufacture and production of the salt as well as its distribution. This carried on to the modern days. After the colonial rule was established in India, the British had control over its production and Gandhi started a salt protest by walking 230 miles to the coast and boiled a little salt which was considered illegal at that time.

Salt is used as a spice in food as well as to preserve it, highlighting its important benefits. Nature likes to preserve its balance in everything acquiring homeostasis and if you introduce salt to the balance, it disturbs the balance. Hence to maintain the equilibrium, when salt enters meat it draws out moisture in the form of water or blood and the meat is dried out and hence, preserved.

Salt was used as a currency in Ethiopia until the 20th century and was used as a form of suicide in China for nobility. People overdosed on salts and killed themselves. It was expensive and valuable hence it marked nobility as it was a noble way to die. In the middle ages, salt was transported through the old salt route in Germany. In the early 1800s, salt was more expensive than beef as it was noble and in the civil war, there were quite a few battles fought over salt mines and salt works.

Fact: the word ‘salad’ was derived from salt.

The reason why salt is so important is that the human body requires it and it is vital for our survival. We also have a taste for it. The human body is so complex and wonderful in ways we don’t even understand yet. Your body craves salt and salty food.

Sodium and chlorine which are electrolytes are the basic components of common salt (60%:40%). These substances are not stable individually but when put together, they make magic. These constituents make electricity in our body on consumption and our muscles and tissues run on them.

It is necessary to balance the consumption of salt in our bodies as too much salt (Hypernatremia) and too little salt (hyponatremia) can be lethal. If you have too much water, the salt is flushed from your system and the electrolytes are drained which in turn affects your body. Salt draws out nutrients from cells and your kidneys make too much salt go around in your blood. This removes the moisture and increases its volume, hence the blood pressure increases which causes the heart to beat differently and you are at risk of a stroke or a heart attack. You’re at risk either way.

It is said that salt is what makes things worse when it isn’t in them. What would we be without salt anyway?