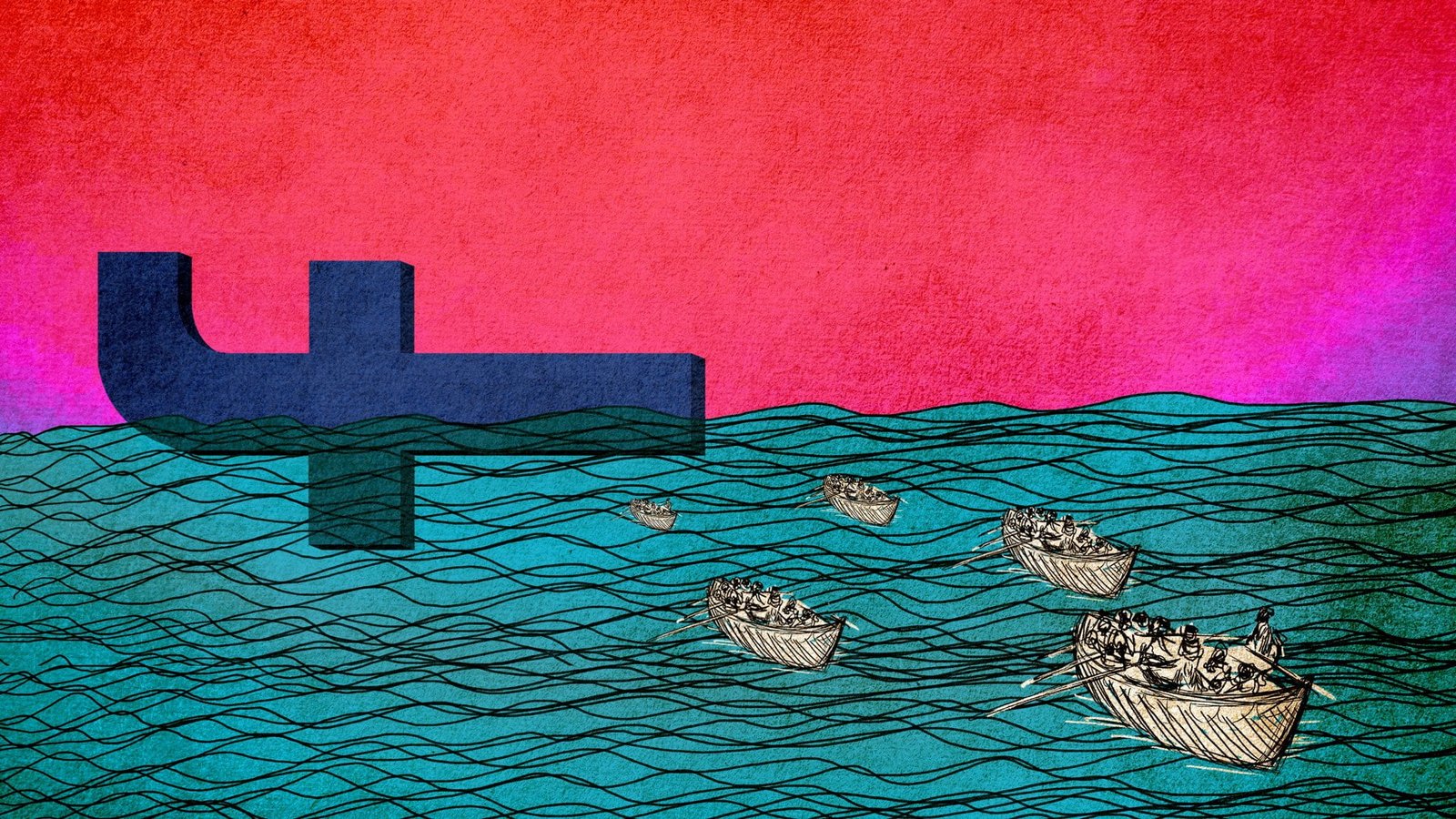 The Facebook security scam has taken a big turn this time, and the users are blaming Mark Zuckerberg for this. it is said that yet again he sold the personal data of the users.

Mark Zuckerberg is the owner and the CEO of Facebook, which is a multi-million company, for social networking. Almost everyone is on the Facebook. We have Facebook on our laptops, computers, tabs, mobile phones, and now even wrist watches.

Nowadays it is also used for business ventures, people sell and buy and, earn and invest!

Mark Zuckerberg, as we all know, he started Facebook with a bunch of 5-6 Friends behind the doors of hostel dorm rooms. He ended up Creating a masterpiece (almost).

Table of Contents show
The security of Facebook!
WHY?
What is the matter with the Facebook security scam?
Delete Facebook campaign?
Why?
The whole Facebook model?
WHAT TO DO?
The point is that lesser the data saved on the internet, more secure you are.

There are many questions we come across whenever we log in to Facebook. The questions are mostly regarding our security  Or the Comfort Of the user with the security and privacy settings.

All the games and different quizzes ask Too many questions.

Questions like “is it okay if we share all your identity and Have an access to your friend-list?” And we simply press “yes” to quickly enjoy the further action.

When you scroll through a shopping site you click around on various products; the very next day, that same product appears on Facebook in the suggestions! Freaky, isn’t it?

That is because we have linked almost every bit of our life to the mighty Facebook application. Facebook came a long way with Its questions. What are you feeling today?

What is the matter with the Facebook security scam?

The Facebook has an option in its security settings, where the user can get all the Information of his activities From day one to till now, in a zipped file.

It is where all the pictures, all the status every contact and their information is saved. In that comes all the call logs information where the number of calls you get or missed, the number of messages you get, everything is clearly saved and uploaded.

In short, all the personal data of the user is very much saved with Facebook. (that is when you have the Facebook application installed on your mobile-phones)

Facebook even has the information/List  Of all the applications installed on your mobile phones saved in that zipped file. This zipped file includes all the data Saved in these applications.

According to which the advertisements that are shown on the walls of Facebook work. Even all the deleted contacts are still secure with Facebook, which is a good thing but the PRIVACY of the person is totally gone.

in 2014, an Alexander developer created this application called ‘KNOW MY DIGITAL LIFE’. He linked this application with games like candy crush or shuffle cats, on which it demands permission to your contacts and Other data, and we simply press “OK”

This application took all the Personal Data, the i.d, emails, contacts, everything, and shared it with other convenient servers (third party), which took data of about 50 million people Across the globe, for money.

In 2015, Mark Zuckerberg confronted the public through a CNN interview and said

“this was a major mistrust, and I am really sorry. We have a basic responsibility to protect people’s data and if we can’t do that, then we do not deserve the opportunity to serve them”

He even said that he did not know of these mal-practices and that they have totally deleted the application, but it was sure that he did get paid for the sharing of data.

The basic fact is that the whole Facebook model works on advertisements. Today not even bitcoins but the DATA OF THE CONSUMERS is considered as the new currency.

It is said that, if you have the data of thousand people you are about to become rich.

Which means that Facebook intentionally or unintentionally shared Or sold the data of millions of people and Earned money out of it.

Through the personal data of the people, the developer can get the information about the salary of the person or likes and dislikes.Which eventually deals with advertisements that are shown your Facebook walls.

We instead of reading the whole terms and conditions we press “I agree”.

We have interlinked each and every application and account with Facebook. Many of our accounts (example- shopping sites) are connected to our main bank accounts. Hence not secure!

There is information of our where-about through GPS which are shared on a global basis.

It’s not just Facebook. Even if you delete Facebook, your personal information is still there on Gmail, or google. Whenever you log-in somewhere you log-in with your Gmail account and end up sharing your data anyway.

The point is that lesser the data saved on the internet, more secure you are.

Waterfalls are a beautiful piece of nature, but imagine stepping by a waterfall where blood flows instead of water. Isn’t it horrific? Even people...
Read more

Here are some hidden secrets about the Taj Mahal and various theories related to it. We give you some facts to think about!
Read more

Sex chat with strangers can be an exciting and interesting experience. It's a great way to explore your fantasies, broaden your knowledge, and learn...
Read more
Previous article
Unclear Mysteries Of Various Haunted Unusual Mirrors In The World
Next article
Pineapple as a Pizza Topping: a Contrasting Combination