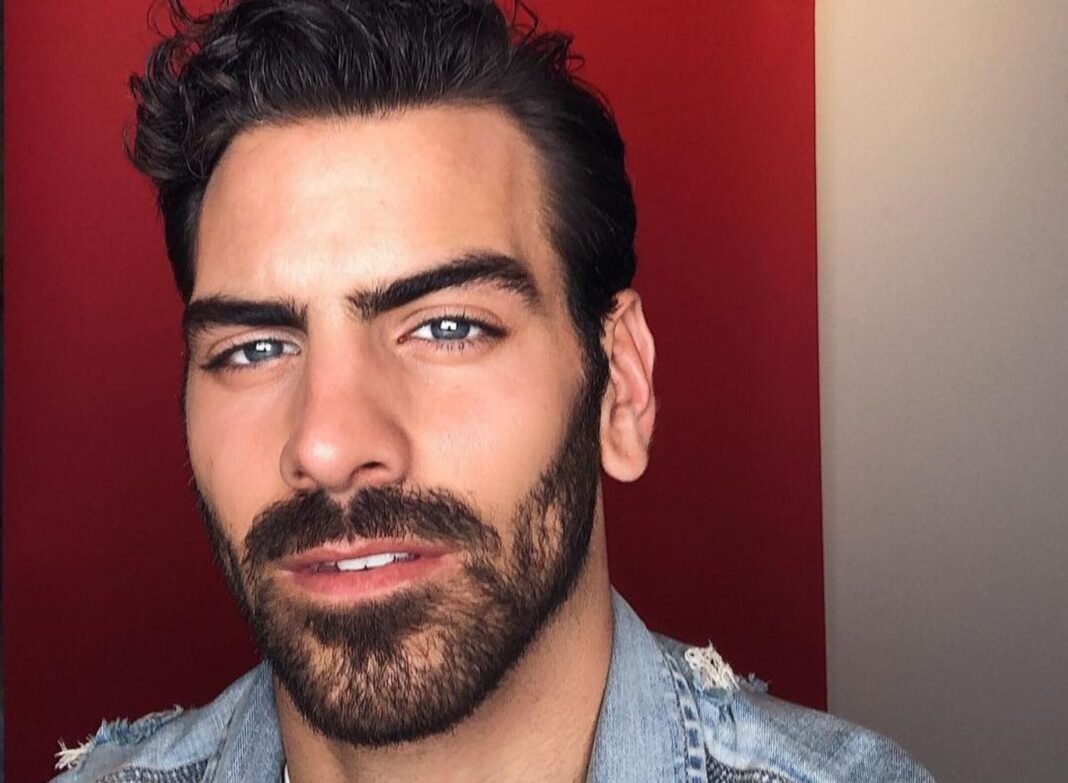 Bias based on physical appearance doesn’t only affect women. Research has shown that men are also the subjects of unconscious discrimination, both socially, and in the workplace.

The problem with unconscious biases is that the people whose actions are influenced by them are unaware of their prejudice. It’s one of the reasons why “blind” recruitment processes are gaining popularity in the business world. Companies using these methods say that they often find excellent candidates in this way, and that it results in greater workplace diversity.

Let’s look at some of the physical characteristics (other than race) that may lead to bias against men and what to do about them.

Table of Contents show
Height: Tall Men Get the Benefits
Weight: Slim People, Including Men, Are Favored
Attractiveness: “What is Beautiful is Good”
Your Beard: Aggressive and Masculine While Clean Shaven is “Prosocial”
Bald or Shaven vs Full Head of Hair
When At-a-Glance Perceptions Matter

Height: Tall Men Get the Benefits

Reach for those casual elevator shoes! Adding to your inches could add to your social acceptance. It’s especially important in the workplace. Researchers found that a man who is 72 inches tall could expect to earn up to $5.5K more annually than men who were 65 inches tall. Why do we equate height with power? It could be a throwback to a less-civilized past in which warriors with greater reach had a decided advantage on the battlefield and when leaders were invariably those who had demonstrated their prowess in battle.

However, a trial showed that people were inclined to judge people in powerful positions as being taller than they actually are, so you can literally add to your perceived stature through your achievements. You can also add to height perceptions by dressing to emphasize the length of your legs, so tuck in that shirt and opt for slimline clothes, shorter coats, and narrow trouser cuffs.

Most of us will be aware of the negative perceptions that go with being overweight. While some people overtly speak of overweight people as being “lazy” or “slovenly,” others are less aware of their bias. The fact that it exists is once again reflected in career progression and remuneration with people with higher BMIs being at a disadvantage.

Achieving a healthy BMI is, of course, first prize, but failing that, you can appear slimmer by choosing dark colors, avoiding figure-hugging clothing, and by appearing taller – those elevator shoes come to the fore again!

Hoping to break the bias? Unfortunately, the fact that it’s often subconscious is against you. With most people being in denial about their tendency to discriminate against people merely because they’re overweight, changing the perception isn’t something you’ll do easily. Even people who admire you won’t necessarily transfer their respect to other people with a similar body size.

Attractiveness: “What is Beautiful is Good”

Countless studies have shown that “beautiful” people are seen in a more positive light than their less-attractive counterparts. From the time when we were children, our attractive peers were given advantages that we didn’t benefit from. And even as children, we may have given in to the bias. Studies show that children rate people with “pretty” faces as being more trustworthy.

In men, large eyes, a strong jaw and wide cheekbones, a small nose, and a relatively symmetrical face are seen as attractive. Unfortunately, short of plastic surgery, there’s not much we can do about our faces. Our best chance at minimizing this bias is to appear well-groomed and well-dressed.

The good news is that bias based on our “attractiveness” becomes less influential as people get to know us. Although attractive people may be seen as being better performers owing to bias, your achievements can help to break this “first-glance” subconscious perspective down thanks to your own efforts.

Your Beard: Aggressive and Masculine While Clean Shaven is “Prosocial”

Are you bearded or clean-shaven? Either can be a benefit in how people perceive you, but context matters. It comes as no surprise that people are inclined to rate bearded men as being more aggressive and masculine. Clean-shaven faces are generally perceived as being pro-social, but with one exception. When rating smiling bearded men against clean-shaven smiling men, people are inclined to see the bearded man as being the most prosocial of the two.

Having a beard might augment people’s perceptions of your social status too. You’ll be seen as older and having higher status when you have a beard. Interestingly, beards are also associated with trustworthiness, although researchers have noted that the difference in perceptions is a slight one.

Bald or Shaven vs Full Head of Hair

If you’re balding, you might be wondering whether a toupee could benefit the way people perceive you. It might, but the result may not be quite what you expected. While studies show that a full head of hair is likely to create an impression of health and be seen as more attractive, bald men have their own set of advantages.

In short, bald or shaven-headed men are seen as being more dominant, older, and more masculine. However, that might not give you a head start if you’re shooting for a leadership position. Despite the “manly” traits associated with baldness, people preferred leaders with full heads of hair, possibly linking perceived youthfulness with perceptions of vigor.

From a logical perspective, most people realize that physical appearance doesn’t have a lot to do with who you are and what you’re capable of. Bias isn’t logical, but it occurs in the moment that people form opinions at first glance.

If you don’t fit the male “beauty standard” you needn’t despair. History is full of highly successful people who didn’t have nature on their side looks-wise. A strong personality, good social skills, and genuine competence should offset any negative bias as people get to know you better. Still, it’s possible to get a very slight edge by looking as good as you possibly can. How about hitting some of New York’s trendiest stores to make the best of your appearance and that first impression. Does it matter? That depends on the context!

Buying a house is probably the biggest investment you’ll make in your life, so it’s worth thinking things through very carefully. There are so...
Read more

Who doesn’t love makeup? It has been found that almost 8 out of 10 women love makeup and wear it every day. But, not...
Read more

Dance! Any party or celebration is just incomplete without it! ‘Cause we love to move our bodies to the beat. It fills us with...
Read more

One of the most significant factors that can be an indicator of overall health is your diet. What foods do you consume regularly and...
Read more
Previous article
What Happens If You Don’t Replace Missing Teeth?
Next article
SboBet Mobile: Review in 2023