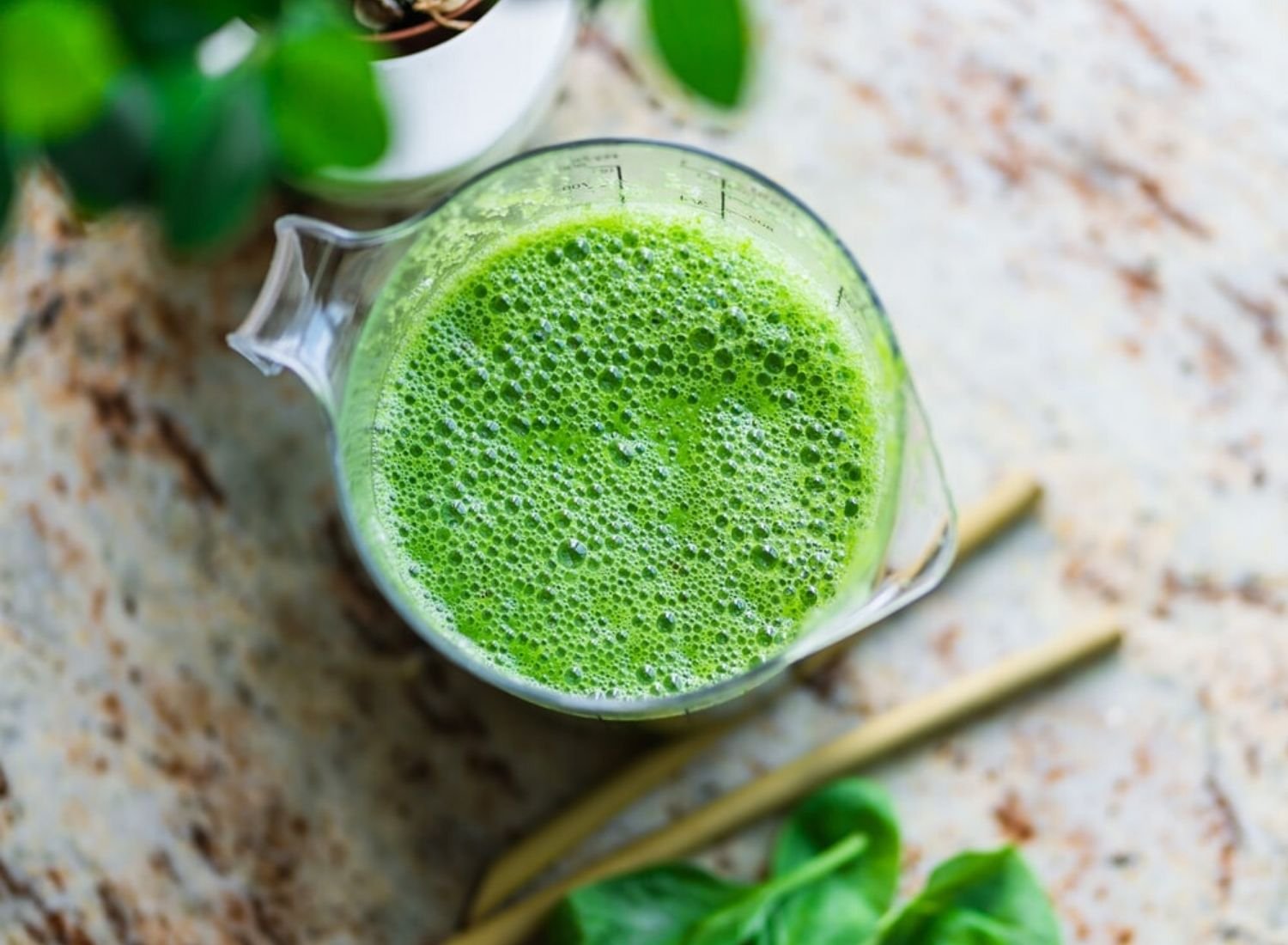 It Is Much More Than Detoxification

Generally, the word ‘green beverage’ incorporates a feeling of detoxification in one’s mind. We can think beyond that also. For instance, green tea was a medicine in China initially. In modern times, green tea is quite popular in India as well. However, according to the consumption index of green tea, it has not reached that level of popularity as in America and China. The medicinal value as well as the value of other ingredients in green tea is known by people all over the world.

Green Tea Is Placed After Water

There was a time when conventionally the consumption of tea was important after water. This tea has now been replaced with green tea. In general, green tea contains 99.9% water. 100ml contains 1cal energy. It comprises phytochemicals such as polyphenols and caffeine. Therefore, if we think of green tea as green and environment-friendly drink, it is significant.

Many people consider that green tea has a role in the prevention of cancer. Though it has not been proven, a lot of researches say that it is possible to prevent cancer if one consumes green tea. Other than this, it is also important in the case of various cardiovascular diseases, especially beneficial in the case of strokes. This green beverage maintains heartbeats.

Green tea also benefits the prevention of bad cholesterol, breast, and ovarian cancer. It can also solve problems such as diabetes, inflammation, and Alzheimer’s greatly. It has beneficial effects in the case of weight loss as well. The thing that should be kept in mind is that too much consumption of green tea is risky. It can increase liver toxicity.

Whether it is a latte or iced coffee or tiramisu or martini or green smoothie, green coffee can be consumed in all forms. The processing before roasting is the time when the coffee beans are green. The flavor, aroma, and color of these green coffee beans change after roasting.

The Flavours Of Green Coffee

Chlorogenic acid burns glucose and stored body fats. It is proven that green coffee helps to control blood sugar and insulin. It increases metabolism greatly. Green coffee contains antioxidants that are extremely beneficial in the case of anti-aging. It has no comparison for getting rid of problems like wrinkles, croze fit, and dry skin. Besides improving energy levels, it also refreshes the mind and the body thereby aiding a better work experience.

Fresh green juice is another important component of a green beverage. Smoothies made of spinach, aloe vera, papaya, and cucumber are also beneficial. These kinds of vegetables are available in plenty in the cities as well as the outskirts. If you want to spend more, you can go for fresh green juices made from blueberry and strawberry as well. These green ingredients contain chlorophyll, and consequently, they increase the oxygen-carrying capacity of the red blood cells. It is also known as anti-inflammatory green juice.

The green beverage revolution is a common term all over the world these days. Greenery is appreciated everywhere. It has impacts on food habits too. Humans are more concerned about this now. It includes long-term efforts of the environmental workers. The awareness they had been trying to instill in the form of green break has taken the shape of a revolution now – an organic revolution.

Read Also: Some great Drinks to keep your Stress at bay!

Tsutomu Yamaguchi: The Luckiest Man In The World! The Second World War bid adieu with quite a storm. The Japanese attack on Pearl Harbor resulted in...
Read more

Mukbang and ASMR eating has been the ongoing trend of this "new generation," which is usually on the phone screen, scrolling through social media...
Read more
Previous article
Hand, Foot, And Mouth Disease In Children
Next article
How Potato Juice Is Beneficial For Hair Growth?