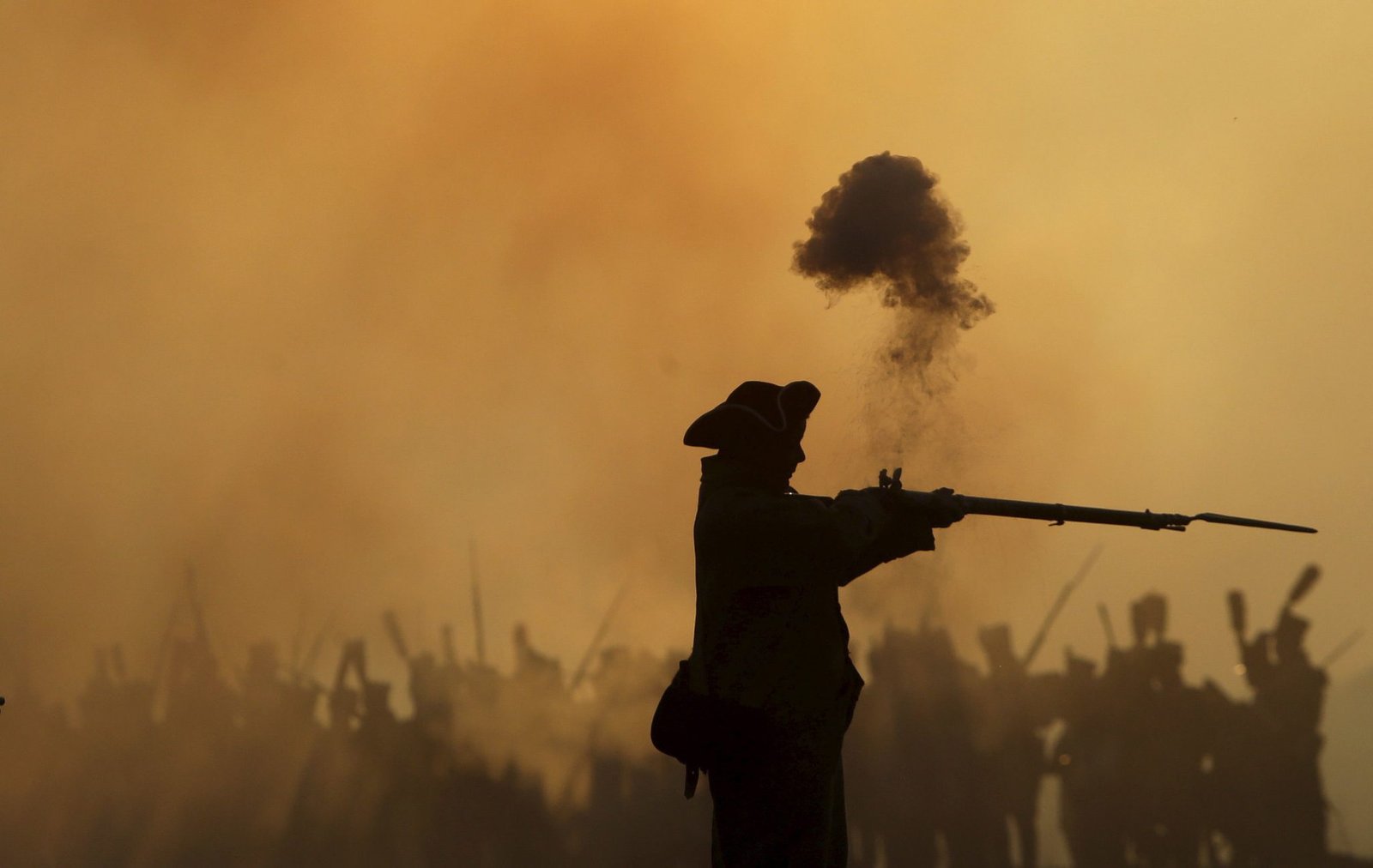 We have seen many armed conflicts till date. Many of them managed to change the world forever. Here are some fascinating facts about Wars and Bizzare War Stories:

The Shortest War on record lasted just 38 minutes. Britain and Zanzibar fought this war on an island off the East coast of Africa, in 1896.

The Thirty Years’ War started when some Protestants chucked two Catholic envoys out of a castle window in Prague on to a heap of poo.

A French pastry cook’s shop was wrenched by some Mexicans. The cook was refused compensation from the Mexican Government, so the French army attacked. This was called the “Pastry War” (1838).

Cod War (1975)– United Kingdom and Iceland fought over fishing rights in the North Atlantic. There was not much actual fighting, but a lot of net-cutting!

Honduras and El Salvador fought a Hundred Hour War (1969) after a riot broke out at a football match.

German and British troops fighting in the trenches called a temporary truce on Christmas Day (1914) to play a football match.Read Also – Know Why This Japanese Soldier Continued To Fight Even After The War Ended?

The Soviet army also trained dogs to crawl under tanks with explosives devices strapped to their backs in World War II. This led to the demolishing of most of the army tanks.

In World War II, officially a British Soldier had to be 19 years old to serve overseas; but many lied about their age. About 250,000 underage boys served in the War. Furthermore, a 12-year-old boy was the youngest British soldier.

Adolf Hitler and Henry Poland both kept a framed picture of the other on his desk.

During the Vietnam War, a US task force is known as ‘Tiger Force’ routinely cut off the ears of its victims to make necklaces from them.

The Vietnamese used Slinkys in the Vietnam War as mobile radio antennas. They would also sling the Slinky over branches and extend the range of their radios.

Do you know Bizzare War Stories? Then mention them in comments below.

Pineapple as a Pizza Topping: a Contrasting Combination

I feel like pineapple just appears like the most contrasting combination for pizza topping, regardless of whether you appreciate it. On a rundown of...
Read more

Ashes Into Diamonds: A Keepsake Worth Million Dollar

Aww! This is how we scream out seeing a diamond. Diamonds are one of the most precious jewels. These shiny glitzy diamonds are supposed...
Read more

Five Dead Languages You Should Know About

It is predicted that about 90% of the languages spoken currently will be extinct by the year 2050 and that one dies out every...
Read more

Introduction:  Styling yourself with different accessories has become an important thing to take into special notice because it helps you look cool and updated and...
Read more
Previous article
In A Nutshell, Here Is All You Need To Know About The Sacral Chakra Tattoo Designs
Next article
Be Fit, Not Weight Obsessed!

This Earthquake Is Not Natural But Created By People like You and Me.