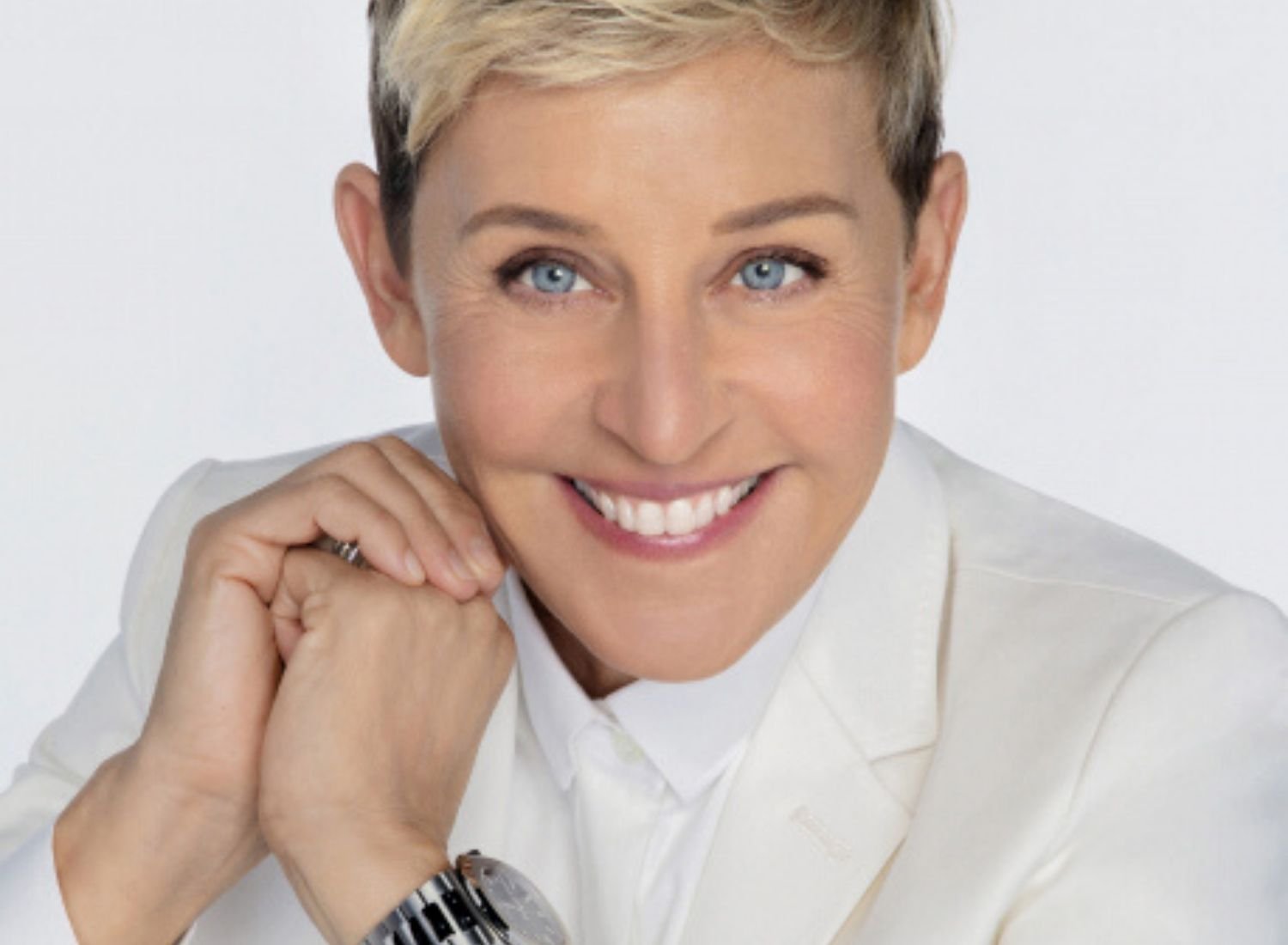 In a world full of hidden flaws, being your true self is as difficult as ever. One of the women, who stand out on the stage is Ellen DeGeneres. With a life filled with rock bottoms, each lower than the previous, Ellen made her way up. It’s not only inspirational but motivational too, to the LGBTQ+ community who still face severe issues and problems. Coming out is nerve-wracking, it was no different for Ellen too, but the feeling of being comfortable in your own skin is amazing.

Table of Contents show
Here’s the rollercoaster ride Ellen been on since the beginning
Childhood and Youth
Path towards the stage
Step Up or Step Down?
Rock Bottom
The Ellen DeGeneres Show
Fame, Glory and Achievements
The Concept

Here’s the rollercoaster ride Ellen been on since the beginning

Ellen DeGeneres was born and raised in Metairie, Lousiana. She had working-class parents who divorced when she was a teen. Soon after she moved from New Orleans to Atlanta, Texas with her mother and her stepfather. Around the age of 16, she was molested by her step-father, which made her move out as she graduated from high school. Just like every other high school pass out, Ellen didn’t have a sturdy path. She dropped out of college and did all the old jobs like being a house painter, a hostess, a bartender, and whatnot.

Path towards the stage

Ellen DeGeneres generated a certain type of sense of humor after working so diversely. She started performing Stand-up comedy at local clubs and coffee houses. This became the highlight of her life. Soon after she started her very own national tour. Cheery on the top was when she was named as the Showtime’s funniest person in America. She holds the honor of being the first female comedian invited to “The Tonight Show with Johnny Carson”.

Step Up or Step Down?

In the late 1980s, Ellen started her film career. She starred in several movies and the response was remarkable. Because of her charming self and observational humor, she starred in many sitcoms and eventually landed a role as the lead in a sitcom, “Ellen” or “These friends of mine”. Her life was smooth as it can be but situations became grim in 1997. Ellen openly came out as a lesbian on “The Oprah Winfrey Show”, around the time her character in the sitcom came out to her therapist as well. She was on the peak of popularity but nothing good came out of it.

“The phone did ring for three years,” Ellen said in an interview. After her coming out, the television network cut down on the promotion of the show and resulting in a drop in views and cancellation of the sitcom. The situation was so intense that she heard about the cancellation through the newspaper. She went back to stand-up where she was often criticized and boycotted. The situation got worse day by day. What kept her upright were the letters by people who got inspired by her coming out. They made her realize that she had a purpose.

In 2001, Ellen got her own talk show called “The Ellen Show”, but most of the networks refused to telecast. Even after the telecast, the show got canceled after 13 episodes. 2003 was it. Ellen again started her talk show, “The Ellen DeGeneres Show” in 2003, which made her ‘the ellen’. She got to the voice for ‘Dory’ in “Finding Nemo” for nothing else but her talent. One thing led to another and now there’s no celebrity left she hasn’t interviewed.

Since then, Ellen DeGeneres continuously contributed to raising awareness about the LGBTQ+ community, Animal Rights and veganism, and Humanitarianism. In 2016, she was awarded the Presidential Medal of Freedom by former President Mr. Barack Obama. It is the highest a civilian can receive in the USA. But obviously Ellen DeGeneres is no common civilian, she holds 30 Emmy Awards and 20 People’s Choice Award. Because why not, the lady deserves it all.

Ellen do things that literally radiates positive aura. The concept of her talk show is not just talking to celebrities but also the people who help her spread positivity and awareness. Not just adults but kids too who got special skills and talents. Most of the production money goes to charity and the entry ticket to the show is free of cost.

Ellen DeGeneres had a tough ride in her life. There are thousands of teenagers and adults going through a similar journey of exploring and accepting who they are. Unlike Ellen, most of them will give up or move on, thinking it’s just a phase. What’s one duty is to understand and supports endlessly.

There are several stunning beaches across the globe and preservation of these are equally essential. It's kinda sad seeing once-beautiful beach converting to a...
Read more

It’s an unfortunate fact that the world of weight loss has been plagued over the years with a slew of fad diets, gimmicks, and...
Read more

A mommy makeover is a popular cosmetic surgery procedure that many women choose after pregnancy and childbirth to restore their pre-pregnancy body shape. The...
Read more
Previous article
6 Home Remedies For Skin Pigmentation
Next article
10 Effective Tips For Strong Nails