Origin of Railways and How It Started in Different Countries 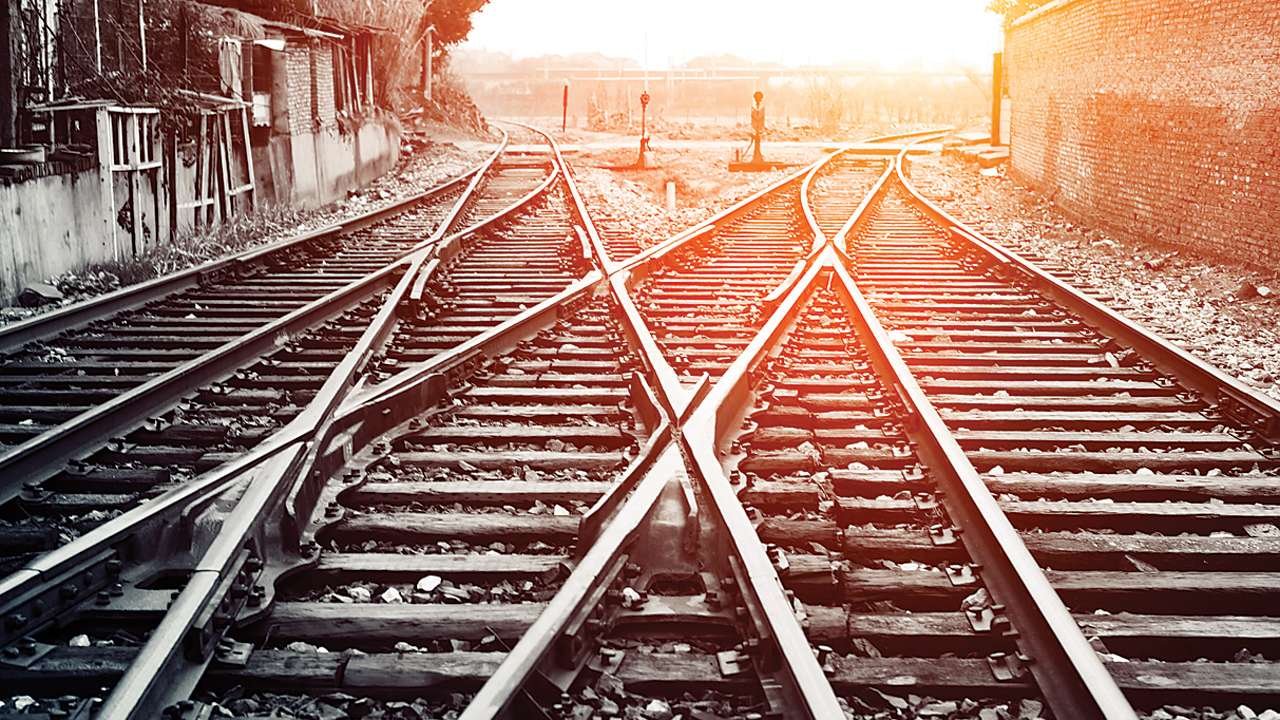 The railway system in every country is considered to be the main system that comes next after the airline system in every state. We know the importance of an airline system that contributes a lot in generating revenue. Likewise, the railway system also plays the same role in different countries. In this article, we’ll discuss the origin of the railway system and how it started in different countries. Lake Lock Rail Road was the first public railway that was built in England. The exact location of the railway was near Wakefield, West Yorkshire. In this way, we come to know that the first railway system was built in the 16th century by the people of Great Britain. The official Railway system took the start in the 18th century in the year 1825 for the purpose to carry passengers and cargoes.

The origin of the railway system dates back to the 16th century when the task of patching up a railway line was a very challenging thing. Keeping in mind these challenges, small railway tracks were laid in the beginning. The task was brought up by a private company for the setting up of railway lines in a professional way, though world war challenges were creating many issues. Many small railway tracks were destroyed during war times. This was great damage to the economy but companies managed to build railway tracks again. Later on, the rail system was nationalized in Great Britain right after the second world war. Importantly, the system is still followed in all countries of the world.

When did the railway start in the world?

The railway started in 1825 as we discussed above. The name of the first railway company was Stockton and Darlington Railway, based in England. Steam locomotives were used in the first railway system that went operational in September 1825.

Who invented the railroad?

We all know that the railway system took birth in Great Britain, so there must be a British person behind the development of a railway system and railroad. If you are searching for the first person who invented the first railroad, it’s George Stephenson who first introduced the locomotive by using steam technology to the public. Later on, the engine was purchased by Americans from George and this is how the railway system started flourishing in different countries of the world after it reached the USA.

The railway system was first established in the UK and later on spread to other countries gradually. In fact, the modernization plan was boosted up in the British railways that brought prosperity in the country. The railway system was fully based on the modern system at that time where the renewal of the track system was also launched with reliable track lines and electrification system. Not only trains were launched for passengers, but for freight, the ideal railway was set up. In fact, the signaling system was also terrific!

Where was the first train invented?

Keeping in mind the invention of railways and its great setup, it is also very important to know who invented the first train. The first train was invented on 21st February 1804 by an unknown person. The journey took place in South Wales and this is how we came to know about the first train launch in the world.

How did Railway start in Different Countries?

This seems to be a logical question, as we all know that railway system was successfully started in Great Britain that moved to the USA and later on, the rail system got popularity in other countries and nations started working on the launch of railway tracks and trains. The import and export of the railway machinery and material also took place in that time period.

Which country has the best railway system in the world?

As we discussed above, some of the best railway systems of the world are those of the USA and Switzerland. China and India also have a great railway system, especially when we talk about railway networking.

What country has the largest railway system?

Have you ever had the sudden feeling of falling off while you are sleeping?Of course, you would have like 60-70% of the people (at...
Read more

Did You Know About The Human Computer – Shakuntala Devi?

How about if you were not allowed to use a calculator for an exam but you can perform any complex calculations mentally in little...
Read more

Although house flipping has proven to be a highly profitable venture for countless investors, it’s pure folly to assume that every flip will be...
Read more
Previous articleDo You Know What Are Windchimes?
Next articleIs The Moon Running Away From Us?