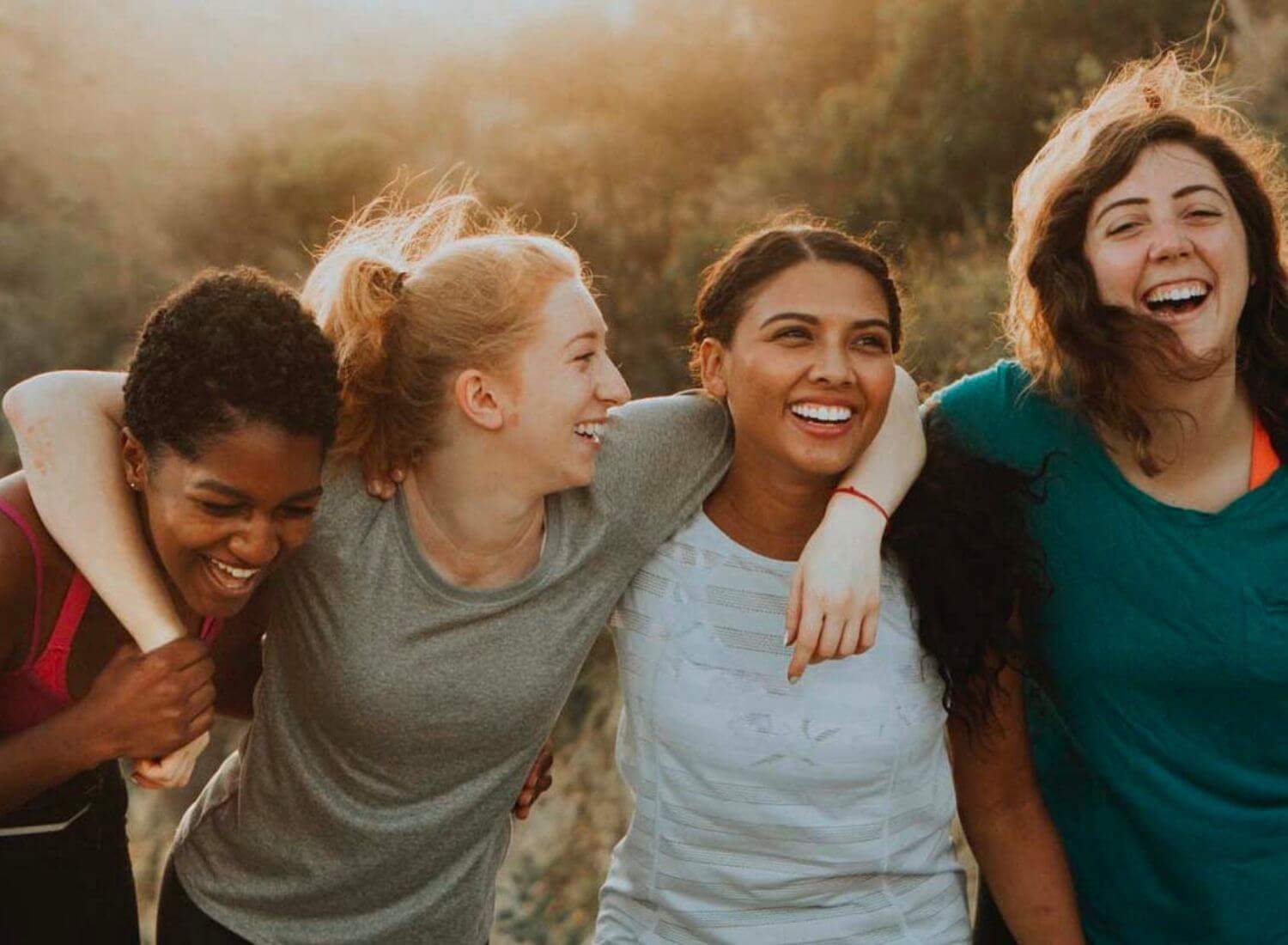 Ever noticed your younger sibling getting sad after having a nice time at school, the next day? Even our mothers behave differently at times. The jolliest one in the group, who never cancels their plans, refuses to join. When people fall sick, they become irritable. This conundrum of complexity in human behaviors is difficult to understand.

Sometimes, we fail to realize what the other person is going through. It’s nobody’s fault. It is the situation which should be held responsible. Let’s learn about what causes this complexity in human behaviors.

Table of Contents show
Camouflage
Societal Norms
Do Our Behaviors Sync With The Clothes We Wear?
The Age Factor

Human beings are known as the most superior creature on the planet earth. Well, it’s for certain that no creature can adjust to the changes the way a human being can. We have successfully been able to adapt the trait of a chameleon. Not physically, but mentally. Just as a chameleon camouflage themselves in order to protect themselves from the enemies, we camouflage our personality to protect ourselves from the societal judgments. In order to have a smile, we pretend that everything is alright in our lives. This leads to behavioral change when we try to project a better version of ourselves. We masked out true emotions so as not to get judged.

Have any of us imagined to behave the same with our teachers or boss the way we behave with our friends? It’s beyond one’s imagination if we fight with our boss the same way we do it with our siblings for just a TV remote. So, we are conditioned by society about how we should present ourselves. In schools, students should behave as per the rules formulated by the schools.

In offices, one is expected to be the best version of themselves. At our homes, we are expected to be that obedient child, our parents ever wanted. Well with our friends too, our behaviors change depending on the attachment we have with them. Every kind of behavior is well categorized as per the community we deal with in our daily lives.

Do Our Behaviors Sync With The Clothes We Wear?

Our mood and behaviors depend a lot on the clothes we wear. Suppose in schools, have we ever felt like studying wearing casual clothes? We don’t feel like working from home even if we have loads to complete. If we are given the same amount of work in our offices clad in the formal outfits, we would have finished it in the next hour. At home, we sulk while doing our work. It lacks the vibe of the surroundings and the clothes. Many people dress up in order to uplift their mood. We dress up according to the cultural festivals in order to feel the vibes. Clothes play a huge role in the way we behave in society.

The change in our behavior comes as we age. Most appropriately, it can be said that as we age, we gain experience and realize our faults. These realizations change our behaviors towards people in our surroundings. A four-year child finds happiness in every possible thing he/she perceives. They don’t have filters and keep their guards down. It can be said that they behave the way they truly are.

As we grow up, we keep on updating our filters and our guards. A 50-year-old man won’t behave the way he used to when he was a child. Probably, he hardly remembers the way he was. This happened because of the experiences and responsible he donned. Unlike other species, it is very difficult to manifest the behavior of a human being.

Read Also: The Art Of Manifestation.

School and college students need to compose an enormous number of papers and academic papers. Writing up unique materials takes heaps of time and...
Read more

Who isn’t in love with these “thode teekhe thode meethe” spheres called as golgappas! No one is left untouched by the magic of this...
Read more

Nature entails species that have a wide spectrum of colors, ranging from the olive- colored Ridley turtles, to pink flamingos, to the red-billed firefinch....
Read more

For many horse racing fans, the only time that we are likely to watch the equine stars in action throughout their career is when...
Read more
Previous articleThe 12 Olympians – The Sublime Figures of Ancient Greece
Next article15 Tips On Introducing Your New Dog To Your Other Pets