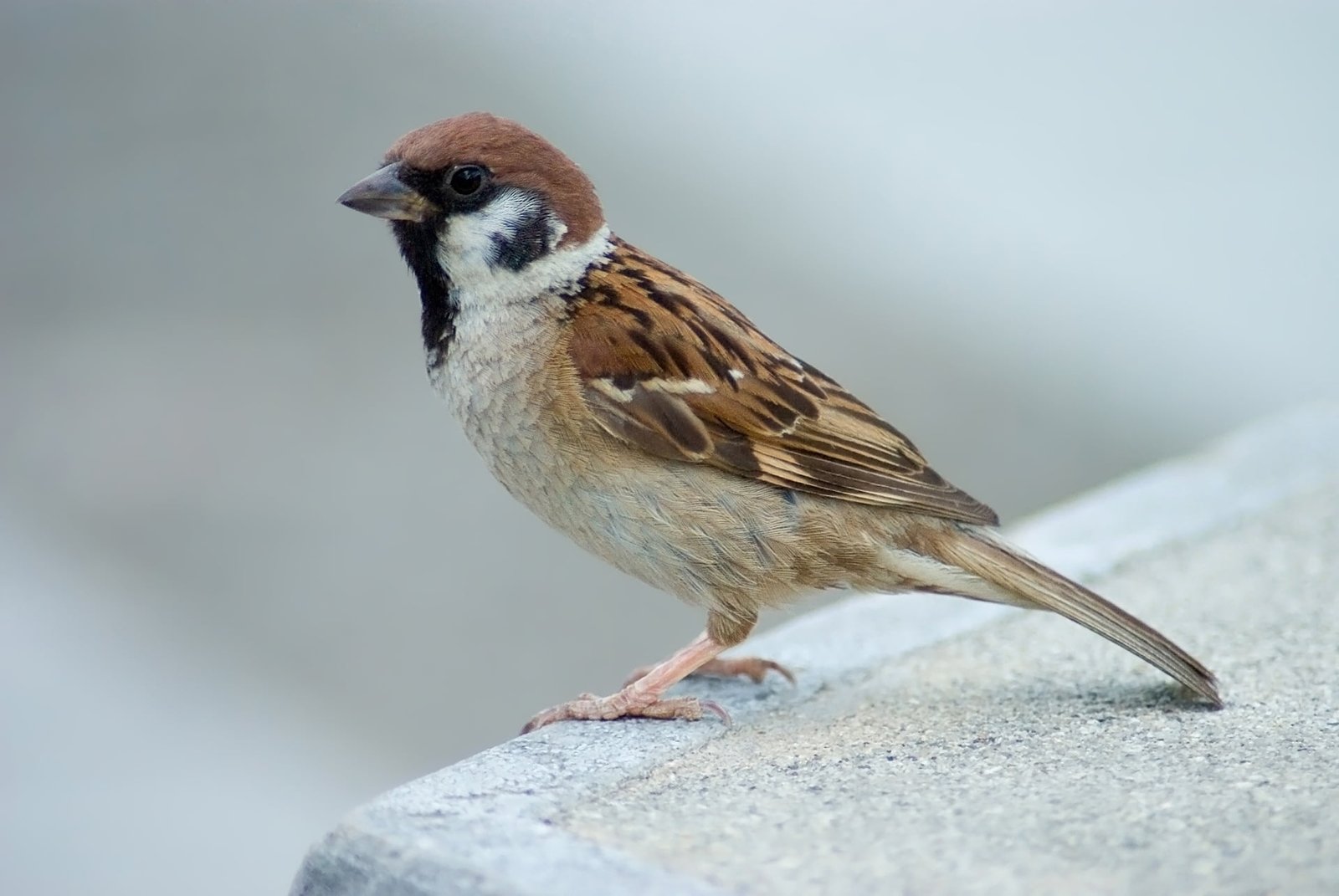 History is filled with environmental disasters. Well, the Kill A Sparrow or the Four Pests Campaign is China’s self-inflicted disaster. The four pests to be eliminated were the following – 1. Sparrow 2. Rats 3. Flies 4. Mosquitoes. The Eurasian tree sparrow was the most notable target of the campaign. This is why the campaign is sometimes referred to as the Kill A Sparrow Campaign as well.

The Eurasian tree sparrow is a sparrow that breeds over most of the temperate Eurasia and Southeast Asia where it’s known as the tree sparrow. It has also been introduced in the United States where it is known as the German Sparrow or Eurasian Tree Sparrow. The sparrow is widespread in the towns and cities of eastern Asia. In Europe, however, it is a bird of lightly wooded open countryside.

The sparrow’s extensive range and large population ensure that it is not endangered globally. As per the International Union for Conservation of Nature, its conservation status as a species is of least concern. In the region of Eastern Asia and Western Australia, this species is sometimes viewed as a pest, although it is also widely celebrated in oriental art.

This campaign was introduced in 1958 by Mao Zedong, the founding father of the People’s Republic of China, as a hygiene campaign. The aim was to eradicate pests that were responsible for transmission of pestilence and disease. Mosquitoes were responsible for malaria. Rodents spread the plague, and the sparrows ate grain seed and fruit. The impact of this ill-conceived decision was huge, along with the many other policies he put in place resulting in a domino effect of destruction.

During this campaign, millions of sparrows were killed. They died out of exhaustion; citizens would band pots and pans so that they would not rest on tree branches and fall dead from the sky. Sparrow nests were destroyed, eggs broken and chicks killed. Some people also asserted to shooting down the birds from the sky. In fact, incorporeal rewards were awarded to those who handed in the largest number of rat tails, dead flies, mosquitoes, and dead sparrows. As a result of these attacks, the sparrow population was soon on the brink of extinction.

Some sparrows found refuge in extraterritorial premises of various diplomatic missions in China. It is most noteworthy that the personnel of the Polish embassy in Beijing denied the Chinese the request of entering the premises to scare away the sparrows. As a result, people with drums surrounded. After two days of constant drumming sound, the Poles used shovels to clear the embassy of dead sparrows.

Read Also: Why Do People Cover Their Head During Worship? Know the Reasons.

Leave The Sparrows, Kill the Bedbugs

By April of 1960, the Chinese leaders concluded that sparrows ate a lot of insects as well as grains. In fact, it was found that the rice yields had substantially decreased after the campaign. Why? Bed bugs. Consequently, Mao ordered the end of the Sparrow Campaign, replacing sparrows with beg bugs.

But by this time, it was far too late. With no sparrows to eat them, locust populations shot up, consuming crops meant for humans. This exacerbated the ecological problems caused by the Great Leap Forward. It got to the point where the Chinese government had to import sparrows from the Soviet Union. This ecological imbalance was also a significant contributor to the Great Chinese Famine in which 20-45 million people died of starvation.

What If The Titanic Never Really Sank? There is hardly a soul left unmoved by James Cameron's legendary movie Titanic. Following a story of the greatest...
Read more

We have heard of several haunted places where some mysterious happenings may have taken the lives of many human beings. But, have you heard...
Read more

Before diving into the article on how to talk to the universe I want you to know two things which are as follows: ...
Read more

Planning a wedding is an exciting time. You’ve probably been excitedly chatting about an abundance of ideas you’ve both has since the engagement, and...
Read more
Previous article
Did You Know The Word “Fuck” Is Actually An Abbreviation?
Next article
8 Different Sarees From Across The Country To Know About!