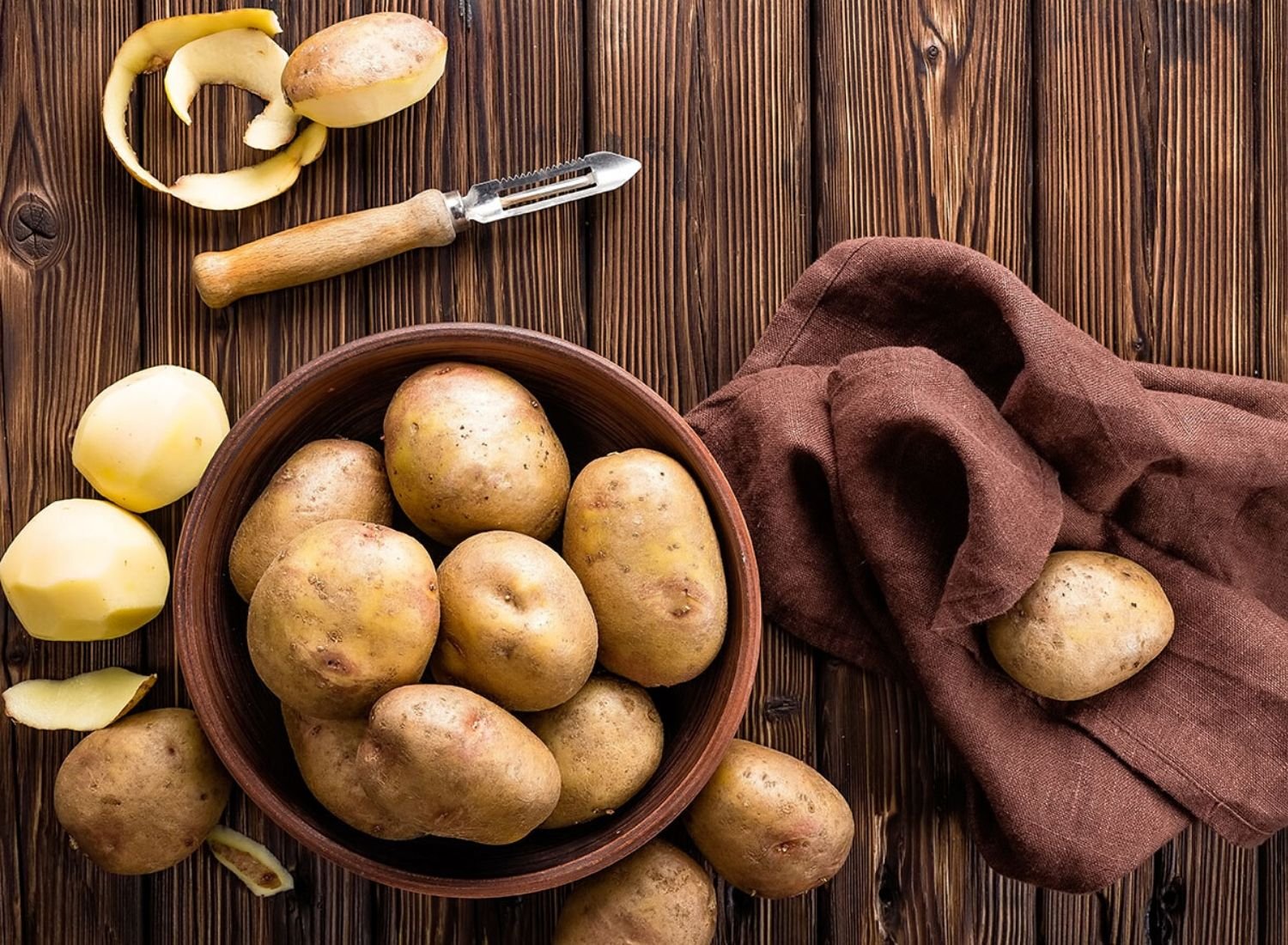 Who doesn’t like a potato? It can be eaten in any form. You mash it, roast it, fry it, anything at all. It is probably one of the few vegetables which are liked by all age groups. China is the world’s top producer and consumer of potatoes. Just name a dish and you can probably add in it, in one way or another.

So it must be the power vegetable, but just like every other thing, potatoes happen to have their bad side too. The most common ways in which they are consumed by the world are french fries and mashed potatoes. These are two very different dishes, made by the same ingredient but one has got lots of oil with hundred of calories and the other one has nutrients with fewer calories. It’s not only the form but also the amount we are consuming.

Potato diet is said to be helpful in the process of weight loss. But you eat only plain ones for a period of three to five days. It’s claimed to help with weight loss, restore our gut health, and boost immunity. Though it may help you lose weight, it lacks certain nutrients and may lead to unhealthy eating behaviours. What’s the point of losing weight when it weakens you from inside? Even having a normal diet with them included in everyday routine can cause damage in certain ways which might be troublesome in the long run.

Raw potato contains toxic compound solanine, a glycoalkaloid poison, which can make you very sick. However, most of them don’t contain enough solanine to harm a human being, but green potatoes or any with sprouting roots contain a high amount of solanine, which can cause symptoms including stomach pain, headache, and paralysis. They are underground tubers that grow on the roots of the plant, Solanum tuberosum. The plant is from the nightshade family, just like tomatoes and eggplant.

They have a high glycemic index. The glycemic index rates carbohydrates according to how quick it raises your blood sugar levels. Glycemic load is a measure of carbohydrates in food with how quickly it raises blood glucose levels. A simple white boiled potato has 82 as its GI value and sweet potato is 70. The reason why diabetic people are advised to be cautious while intaking any potato preparation. Non-diabetics can neutralize the sugar by combining it with any low glycemic index or fibrous vegetable like beans.

A Healthier Way Of Cooking Potatoes

Potatoes are low on calories and a good source of vitamins C and B6, potassium, manganese, phosphorus, niacin, and pantothenic acid. Its fibre, potassium, vitamin C, and vitamin B6 content, together with its lack of cholesterol, all favor heart health. They contain significant amounts of fibre. Fibre helps lower the total amount of cholesterol in the blood, thereby decreasing the risk of heart disease.

They contain antioxidants. Similar to how people use antioxidants on their faces, they are required for the inner body too. They are rich in phenolic acids, flavonoids and carotenoids. These compounds act as antioxidants in the body by neutralizing potentially harmful molecules known as free radicals. When free radicals accumulate, they can increase the risk of chronic diseases like heart disease, diabetes, and cancer.

So they are important in our diet but are they the power vegetable or not? That’s for you to decide – fried or baked?

Now we’ve probably made you crave some potatoes, so let’s look at the invention of potato chips.