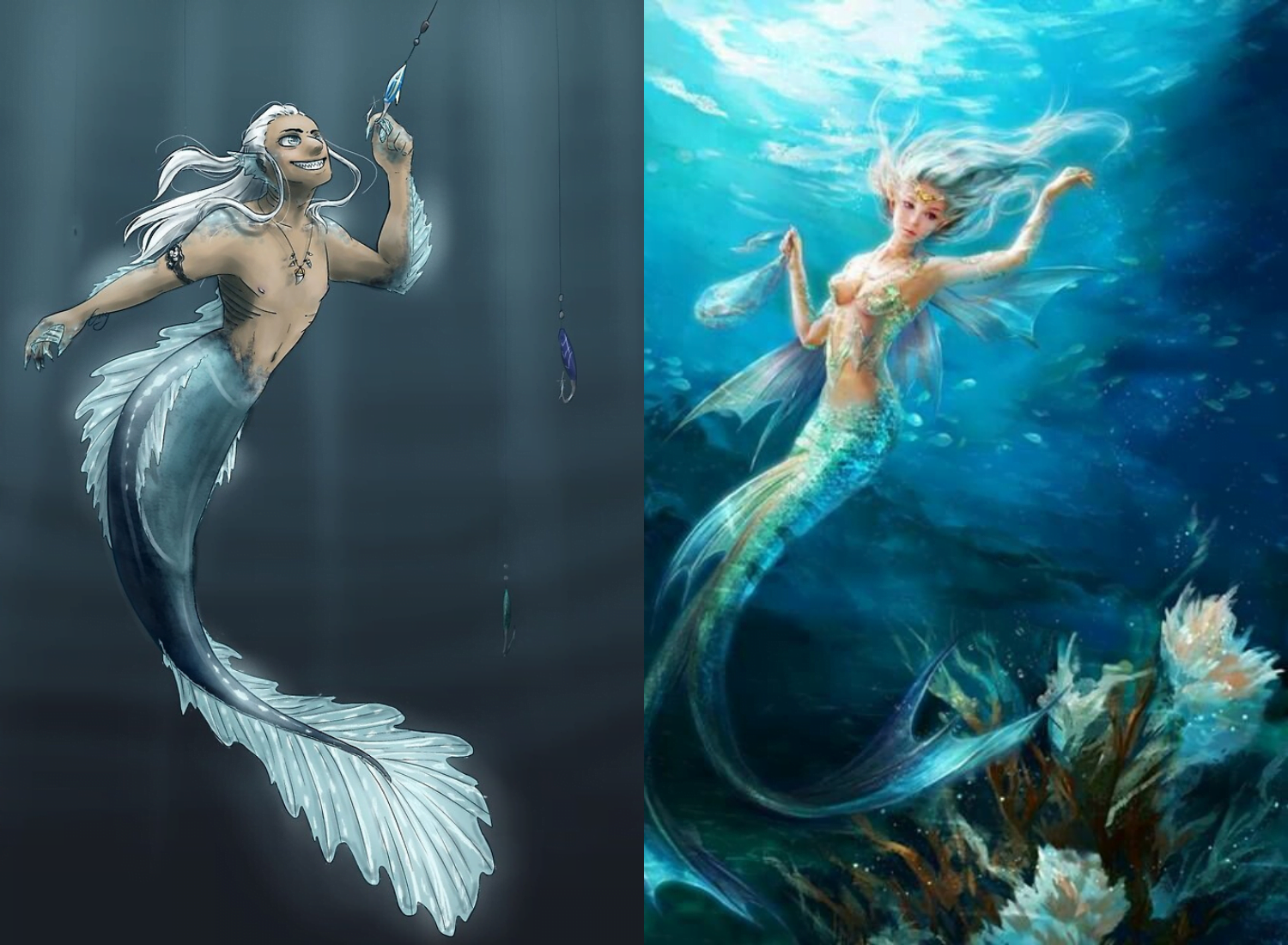 It is certain that you probably don’t believe in the existence of divine creatures considering they won’t be able to survive in the real world anyway. But what if they actually did exist?

Merfolk, that is, merman and mermaid have been captivating human imagination for centuries. In Arabian Nights, the mermaids have been described as having “moon faces and hair like woman’s but their hair and feet were in their bellies and they had tails like fishes”.

Table of Contents show
Mermaids in media
In folklore
Any scientific approach?

They have been depicted mainly in movies as the moviemakers find them very interesting but have you wondered if people actually saw them in real life? In Israel, there is a coast and they have a town that can make you win about a million dollars if you provide legitimate evidence of the mermaid that lives there. A great way of attracting tourists, huh? And there are actually photos of the mermaid which seem perfectly doctored. Ever since this incident, the place has been a standout.

Did you know the real ‘The Little Mermaid’ story is not as Disney-ish as it seems to be and it involves the struggles of an actual mermaid not so fancy as shown in the movie? Yes, it’s devastating in reality. In Hans Christian Anderson’s version, in order to get the love of her life, Ariel visits the sea witch and trades her tongue for her legs and is cursed that every step she takes with her legs would feel like stepping on knives. She was also told that she would make the prince fall in love with her by saving him from drowning and if she fails to make him fall for her, she would turn to sea foam.

Unfortunately, the prince marries a princess and Ariel is heartbroken. She was told by her sisters that if she stabs the prince and takes his blood, she can turn back to a mermaid. But as a true lover, Ariel chooses to remain heartbroken and turns to sea foam. Rips your heart out and hurts you in the deepest places, doesn’t it?

In ancient folklore, they were considered to bring misfortune and misery to anyone associated with them. This fact is mentioned in “Pirates of the Caribbean: On Stranger Tides” and although this was fictional their version seems closer to the original version than “The little mermaid.” Mermaids were said to be vicious creatures feeding on human flesh for their survival.

We know little about the existence of the merfolk but has science confirmed it? There have sightings of them or at least something close to them. Mostly, some parts of their bodies were visible and not all of it, but as curious as our minds are we want the gist of everything and assumption is our main virtue.

Mermaids may be ancient but they still seem to have an impact on our minds as there are still books being written and movies being made about their existence, in their own way of course. But you never know when you get to see these mythical creatures with your own eyes, keep searching, if you look close enough, you may even see one in your fantasies.

How to Match Your Earring According to Your Hairstyle

The face of a person is the focal point in the entire body as all the focus lies there. Apart from all the god gifted...
Read more

One of the most significant factors that can be an indicator of overall health is your diet. What foods do you consume regularly and...
Read more
Previous article
Cleopatra: the Dramatic End of a Legendary Life
Next article
7 Rules to Follow when Gifting a Men’s Watch