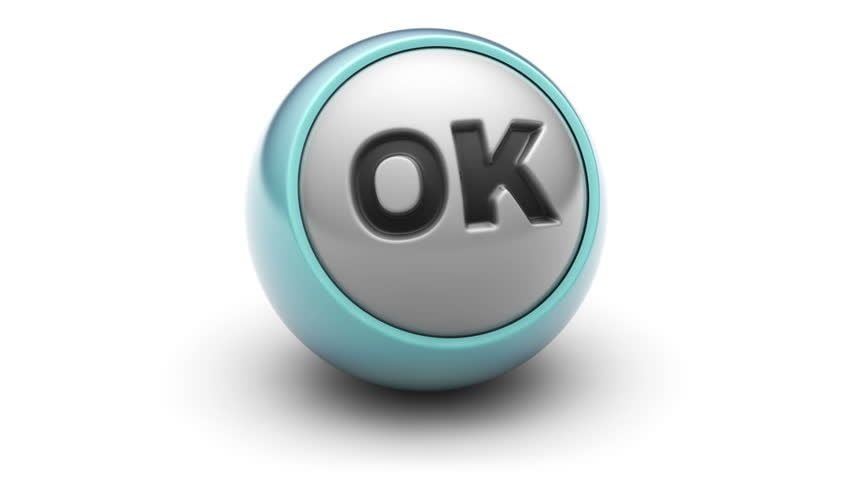 If you do not know what you are about to read, let me tell you – it’s OK. No, seriously, it IS OK! Here, you are about to fathom the source of this world famous abbreviation, that can be used as a noun, verb, adverb, adjective and also an interjection – OK!

Several theories are revolving around the origin of OK. Some believe that it has evolved from the Native American tribe Choctaw’s word “okeh.” Also, President Woodrow Wilson thought that “okeh” is the correct spelling of okay and he would give the green signal to documents by writing “okeh.”

Read also – Why is “Namaste” More Than Just A Simple Word?

Another theory that it is derived from a word in the Wolof language of Africa (I could not get hold of the exact word, so, apologies). Again, some argue that OK came from the Greek phrase, “ola kala”, meaning “all good” (Close enough?).

Dr. Allen Walker Read (1906 – 2002) claimed that the first appearance of OK was in the Boston Morning Post in 1839. Charles Gordon Greene, the editor of the newspaper, came up with o.k.- which meant “all (k)correct” if one did not know how to spell “all correct”. It was a satirical article on grammar, but, OK became a huge hit.

“We said not a word about our deputation passing “through the city” of Providence. We said our brethren were going to New York in the Richmond, and they did go, as per Post of Thursday…and his train-band would have his “contribution box”, etceteras, o.k. – all correct – and cause the corks to fly, like sparks, upward.”

OK started gaining popularity when it was used in the name of a political organization, the O.K. Club. Here, O.K. stood for Old Kinderhood – the birthplace of President Martin Van Buren.

Also, OK made its first appearance in the Slang Dictionary of Vulgar Words in 1864. (Vulgar? Now how is THAT OK?)

You Can Be a Student at Hogwarts too Now!

8 Incredible Benefits Of Walking That Promote A Healthy Life