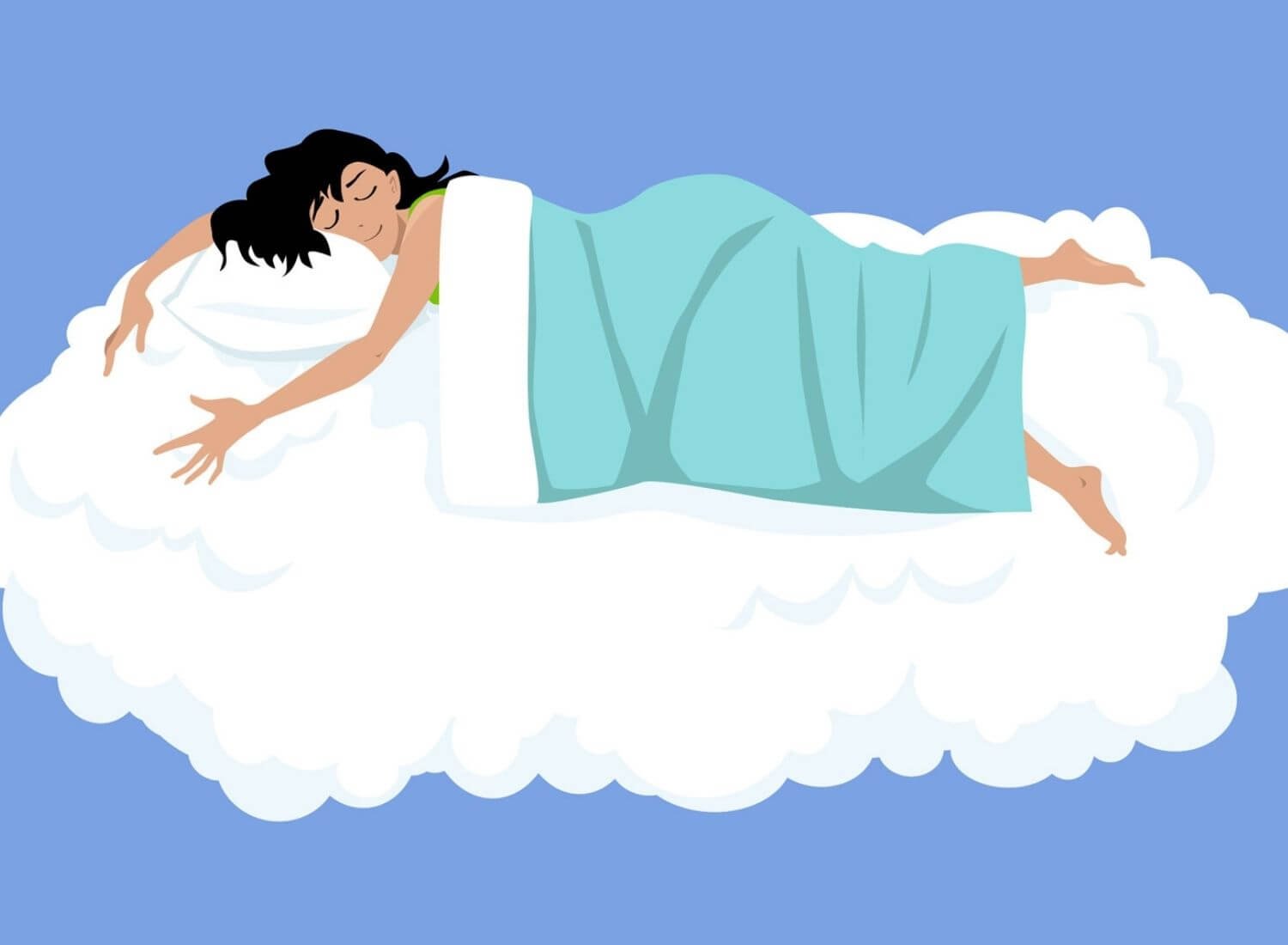 The most common sleeping positions and what they say about you:

Table of Contents show
1. The Fetal Position
2. The Log
3. The Yearner
4. The Soldier
5. The Freefaller
6. The Starfish
7. The Stargazer
8. The Pillow Hugger
9. The Thinker

As the name suggests, this position is inspired by the fetus. It looks like curling your knees in towards your chest like you’re tucked into a safe little ball.

15% of the people slept like a log, lying on their side with their arms by their side as the best way to have a good night’s sleep. Sound boring, doesn’t it? No! In fact, the opposite is true.

The name itself says this position looks like you are reaching out for something. You sleep on your side but have your arms stretched in front of you.

True to its name, the soldier position is when you lie on your back, keeping your arms by your sides. Only a small amount of 8% of sleepers find comfort in sleeping this way.

This one is a thinker. In this one, you lie on your stomach with your arms wrapped around your pillow and head turned to the side. It can be uncomfortable to some people, but to others, it is what gives them a calm sleep. They usually use one of these pillows.

This position looks just like it sounds: starfish sleepers sprawl out over the entire bed. They remain comfortable and carefree during their nap. It is also known as “spread-eagle“. People who stretch like this are generally great friends.

It is not the most popular position, but it’s definitely one of my choices. Stargazers find themselves lying on their back with their arms wrapped around their head, as if gazing at the stars they can see in their dream.

People huggers are cuddlers and love to snug in bed. They too, hold high value to the close, personal bonds in their life.

Last but not least, this position looks like the fetal position, except your hand, rests gently on your chin.

Which one is yours?

Read also- Did You Know That You’ve Been Sleeping Wrong All This Time?

How often do you genuinely listen to others? When someone tries to talk to you about something difficult they're going through, do you avoid...
Read more

What if you visit a country in order to enjoy a vacation and are put behind the bars or fined a hefty amount for...
Read more

Although house flipping has proven to be a highly profitable venture for countless investors, it’s pure folly to assume that every flip will be...
Read more
Previous articleYour black moles unveil your personality. Know how!
Next articleDo You Know About Coulrophobia, A Fear Of Clowns