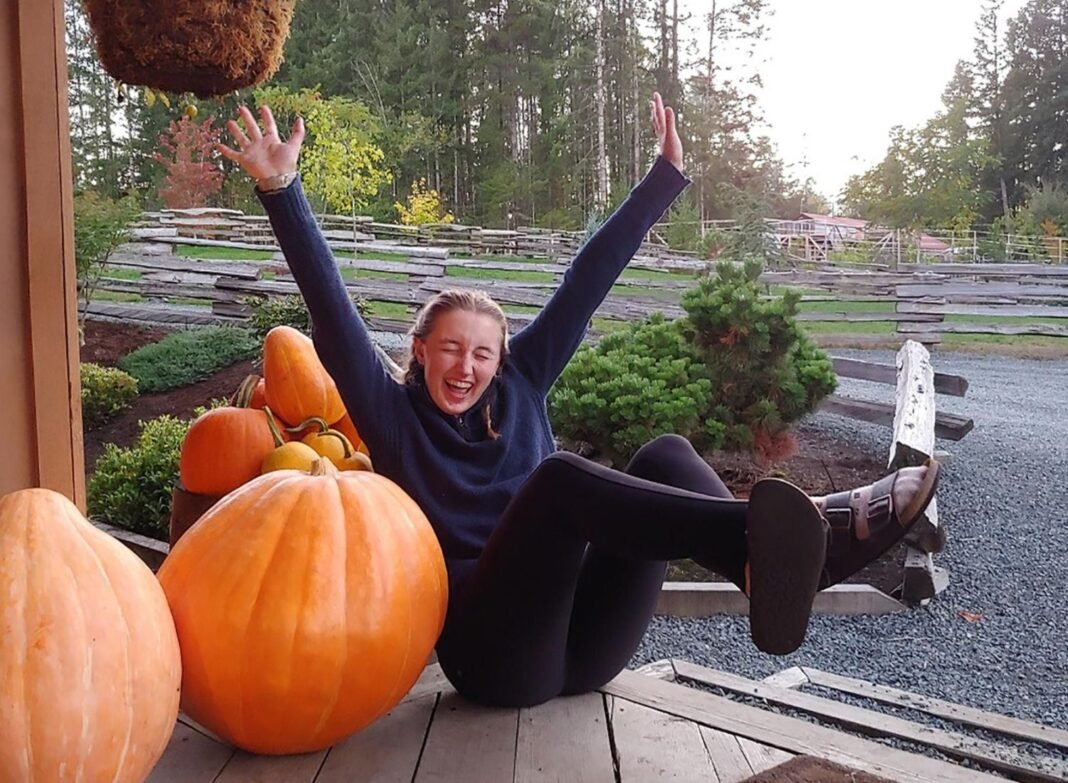 Ever stopped to wonder what our life really is?

What is its meaning? Why do the same things have different values to different people? Where do our thoughts come from? What is right and what is wrong? And who decides?

If you dig a little deeper, you will find out that our entire being, from the moment we are born to our last electrical impulse, everything is contained in a small, fragile organ called the brain.

The brain is a befuddling organ that encompasses questions like life, death, consciousness, sleep and simply being human.

When we wake up in the morning, we perceive a number of things. The sun rising, birds chirping, and the fresh morning breeze.  In other words, we acknowledge our consciousness.

This topic has plagued scientists since antiquity. What we don’t know is, what processes in the brain give rise to the subjective experience. Only recently has it been considered a realistic research topic.

Who doesn’t want to live forever?

It might not happen anytime soon, but pioneering fields like cryonics give people hope that we can expect something in the near future.

These centers, store posthumous bodies in vats filled with liquid nitrogen at bone-chilling temperatures. The idea behind it is, that people who died of incurable diseases may be revived later. Bodies are stored head down to ensure that the brain is dipped in the liquid, in case of a leak.

Why do we age? Our mechanism is robust to fight disease, injury and other ailments. But as we age, our resilience to physical injury and stress declines. There are 2 theories to explain this:

Undoubtedly, one of the most amazing human experiences is laughter. But, unfortunately, we don’t know a lot about it.  Why does one person find lame jokes funny while the other laughs at horror movies? We still don’t know.

John Morreal has speculated that laughter is the response to stories that defy conventional expectations. While laughing, 3 parts of our brain light up, the thinking part, the muscle movement part, and the emotional part. What we know for sure is – laughter makes us feel better.

Some experiences are hard to forget, while others you just can’t remember no matter how hard you try. Why is it so? Brain-imaging techniques have made it possible to unravel the mechanism responsible for creating and storing memories. The tricky part is, that both true and false memories activate the same storage regions of the brain.

It has been estimated that about 80% of amputees feel sensations such as warmth, pain, and itching, coming from a missing limb. This phenomenon is known as “Phantom limb”.

If 10 people were asked what makes up dreams, you are most likely to get 10 different answers. This is because we still don’t know for sure.

People often dream about emotions and errands that they didn’t pay attention to when they were supposed to. This is stored in some part of the brain and these thoughts solidify while we are subconscious.

Although there are various explanations for it, none of them are good enough.

These are a few mysteries of the mind that are yet to be unraveled.

Types and Transformations of Paani Puri around the World

If food is the Emotion, then Pani puri is its interjection. There is something comforting when we talk about the small mouth-watering crispy pockets...
Read more

Unearthly Places Isn't it boring, to stay on the same planet for a whole long life! If given a chance, every one of you will...
Read more

Mukbang and ASMR eating has been the ongoing trend of this "new generation," which is usually on the phone screen, scrolling through social media...
Read more
Previous article
Unakoti- The land Of 10 Million Gods And One Curse!
Next article
Get Familiar With Some Exotic Fruits From Around the World

Have You Ever Seen A Moonbow Aka Rainbow?