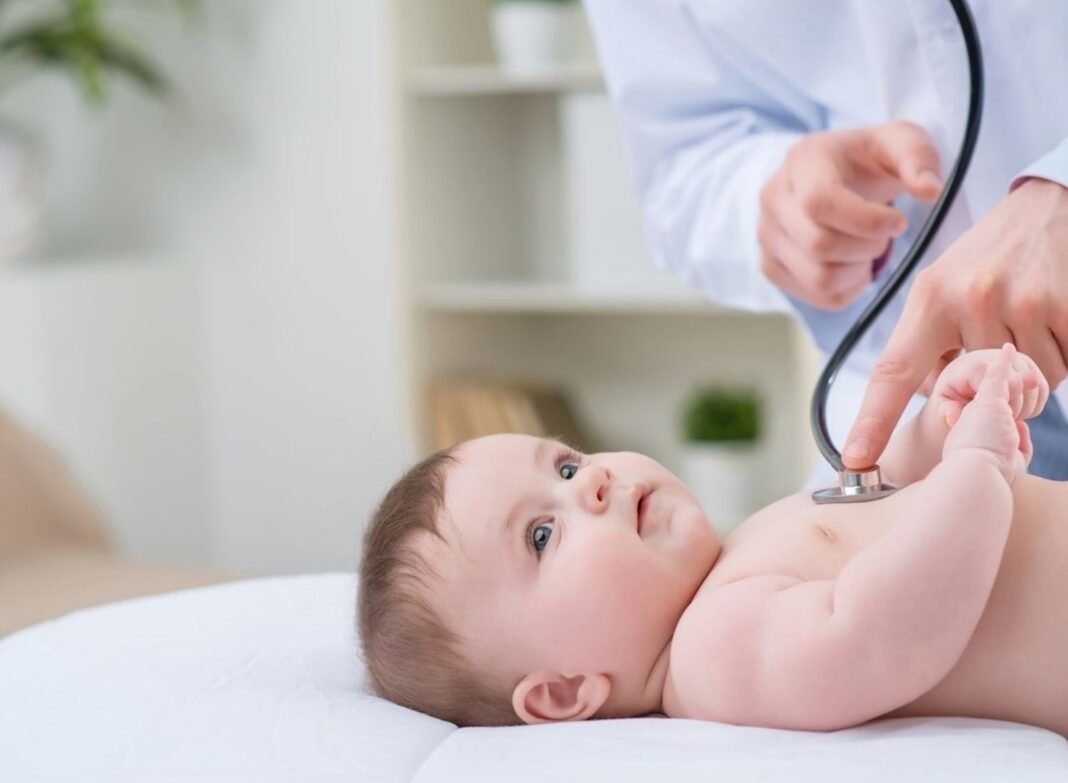 The branch of medicine that deals with the health and care of children up to the age of 18 years is referred to as, Pediatrics. Developed in mid 19th century. Pediatrics is a relatively new medical specialty. The father of pediatrics is Abraham Jacobi.

The word Pediatrics literally means healer of children. It is derived from two Greek words, ‘pais’ meaning child and ‘Castros’ is Doctor.  In short, the treatment of infants children, and adolescents up to the age of 18 years, is the responsibility of Pediatrics.

DIFFERENCE BETWEEN PEDIATRICIANS AND ADULT PHYSICIANS

Depending upon which place you decide in the world. The training of Pediatricians can vary considerably. Admission to the degree course, maybe undergraduate level, or graduate level.

In any case, it might, last up to four to five years, after which the student wants to seek a future as a pediatrician. Then the student is expected to choose a specialization, there are several specializations and subspecialties available under Pediatrics such as neurology, hematology, infectious disease, endocrinology, child abuse, etc. After taking such a subspecialty, the student pursues training and fellowships under that particular degree course. They are also expected to enroll in several kinds of internships, along with Learning to care for infants child young adults during this period. Depending upon the jurisdiction and specialization and your University, the period in which the degree gets completed varies immensely.

Hair damage is widespread amongst both men and women. Ever wondered why strands start greying at an early age? When the cells at the follicle...
Read more

Sex chat with strangers can be an exciting and interesting experience. It's a great way to explore your fantasies, broaden your knowledge, and learn...
Read more
Previous article
How to Calculate TDS on your FD Interest
Next article
The Right Way to Consolidate Consumer Debt

Top Tips To Use A Hairdryer Without Damaging Hair

The Butterfly Effect – All Actions Matter