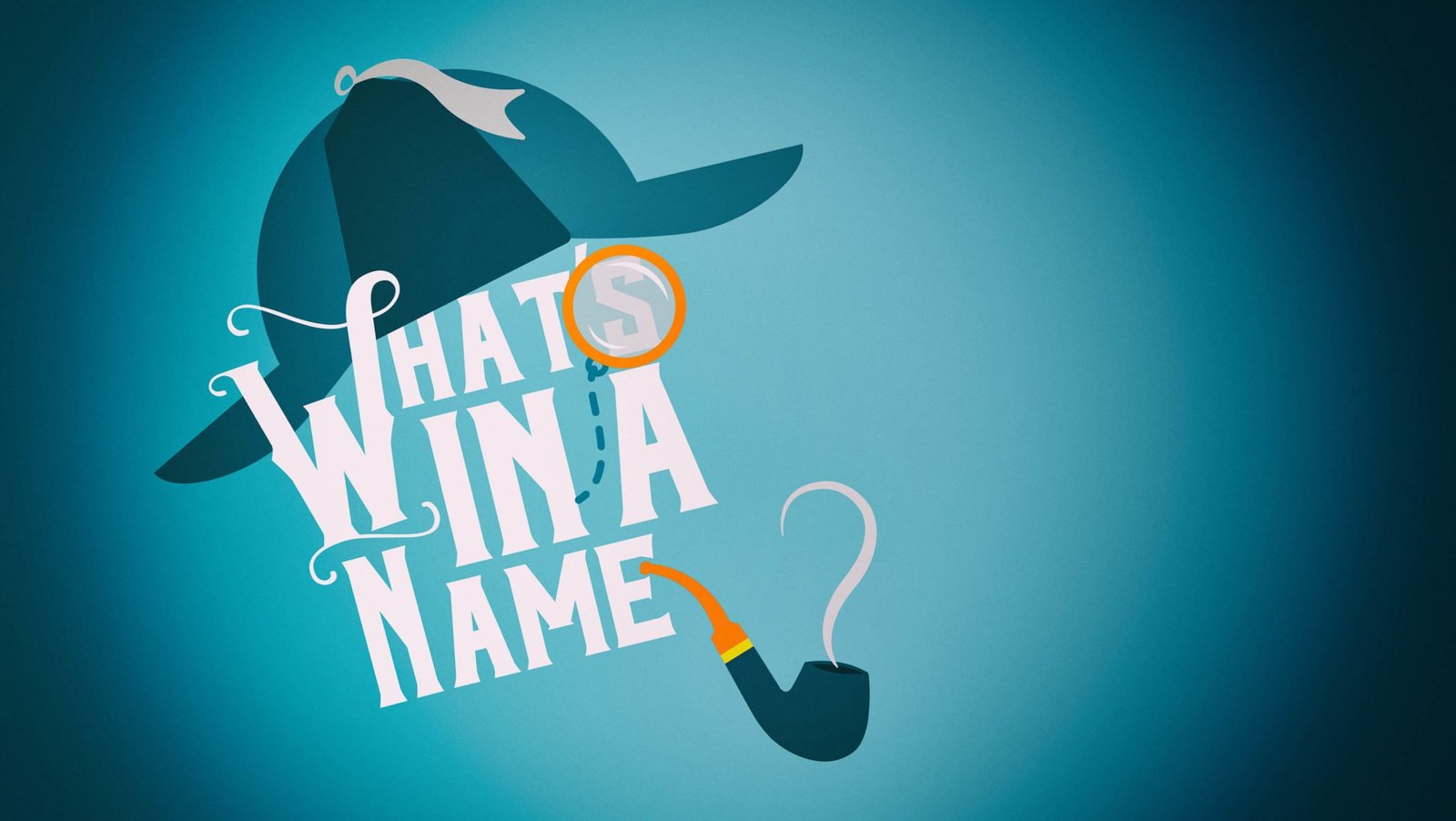 Your name is usually the first thing people retain about you. Knowing someone’s name influences you to recognize them and know them better. Moreover, it tells you various things such as their race, age, and religion. Beside this, what other influences do you think your name has?

Several studies are currently being performed on this very matter.

According to an Australian author, non-traditional baby names can have an impact on children’s future career prospects. Giving kids a rare name can impede their chances of employment in mere future.

Some claim that the ability to pronounce a name is directly related to how close you feel to that person. While on the other hand, researchers also believe that people with simple names are often viewed more positively and are hired and promoted without many halts.

A study a group of MIT researchers state that applicants with African-American sounding names get neglected during the process of hiring. Surprisingly, an ethnic or black name is usually perceived to have low education or socio-economic class.

Table of Contents show
WHAT’S IN A NAME?
image source

WHAT’S IN A NAME?

A host of research proves that one’s name can affect his/her lifetime success. For instance:

Today, parents tend to give their child a unique name with the intention of bringing about a sense of individuality. But this obsession of standing out is in some way or the other ‘crippling’. Also, using an alternate spelling of simple names becomes unnecessarily complicated for the child.

To conclude: THE SIMPLER, THE BETTER.

There are some strange and weird disorders that can scare you off your feet and leave you thinking whether they actually exist! One of...
Read more

Sir William Henry Perkin Purple- The Colour of Aristocracy Before the Industrial Revolution took England by storm, purple was the color of the aristocracy. To produce...
Read more

The human history is categorized into three ages- Stone age, Bronze age, and Iron age. Some argue that Iron age is continuing while according...
Read more

Your body is an incredibly complex machine. There are still plenty of secrets regarding how some parts work, and research into these things is...
Read more
Previous article
Ever Wondered Why Donuts Have Holes In The Center?
Next article
Sapiosexuality – A Lust For The Human Mind

These Holi Recipes Will Appeal To Your Taste Buds! And You Don’t Even Have To Worry About the Calories!

Rupi Kaur – A Writer Who Healed Through Poetry

How to Match Your Earring According to Your Hairstyle