Check Out These Incredible Confluences Around The World 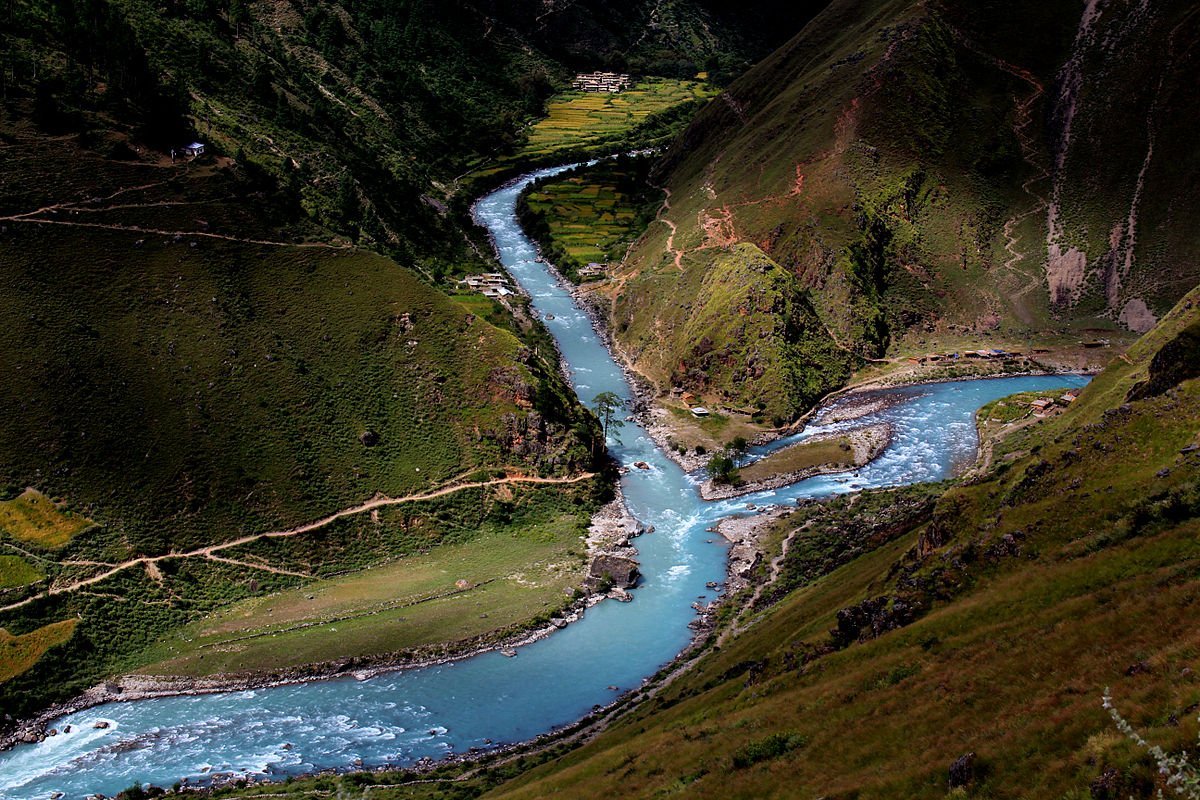 Incredible Confluences Around The World

And today we are talking about confluences that are a meeting of two or more bodies of water which are super surreal.

These confluences look photoshopped but they are real. Check out these awe-inspiring confluences and just admire the nature:

1. Thompson and Fraser – Lytton, BC, Canada

In total there are around 36 confluences in the world today.

Last Meals Of Death Row Inmates Ever wondered what a hardened criminal would want to eat for his last meal? Criminals are just like us. Even...
Read more

SWOT Analysis: Use This Self-Help Technique To Earn More Than Ever Before!

Since our childhood, we are taught that Chameleon changes its skin colour according to the environment it resides it. Now, what if I told...
Read more

Sex chat with strangers can be an exciting and interesting experience. It's a great way to explore your fantasies, broaden your knowledge, and learn...
Read more
Previous article
Would You Like To Stay In These Two World’s Oldest Hotels ?
Next article
Did You Know About The First Transcontinental Railroad