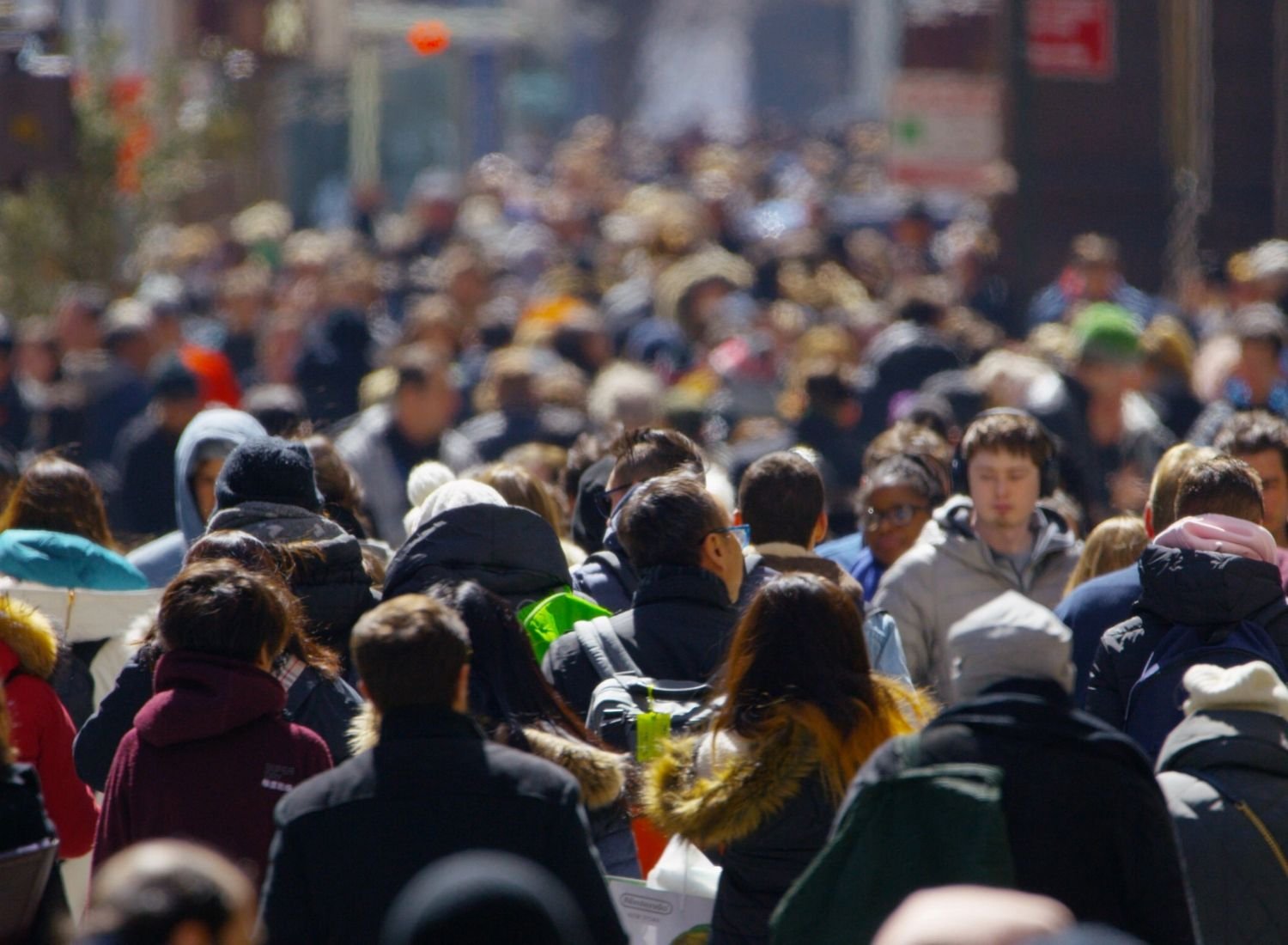 “One aspiration and thousand aspirants fighting to make their place.”

The Indian metropolitan cities of Delhi, Mumbai, Chennai, Kolkata, and recently Bengaluru are counted under the metro cities of the country. How to describe the life of people living in a metro city? Do we say busy lives or do we say stressful lives? Life in these cities is not only filled with fun and frolic but also full of hazards and dullness too. Yes, these cities define popularity also.

The picture that immediately forms in one’s mind while talking about the metro city is “an intersection of roads being completely jammed by the vehicles blocking each other’s path. The thought that parallelly runs in one’s mind is the ‘fast pace’ with which people are running towards their offices and children running towards their schools. The people who live in the metro city hardly have time for even a single second to look from here to there. This is the ‘running life’ that people lead there.

There is a lot of urbanization in metropolitan cities as people are majorly working in MNCs or private sectors. Shopping malls and supermarkets are located everywhere. The costs are also very high. Whether it is a general eatable item or a personal care product, each and every small thing is double the rate.

Since everything is so expensive there, it becomes tough for middle-class people to survive. Their residential places are mostly humble abodes either in the crowded old city localities or the suburbs and far off colonies. Like the people of upper classes, they too aspire for better education for their children, better employment and better lives for themselves. In order to achieve all these, they have to face the music. And for this, they and their off-springs face the agony of having multiple problems at any step. They can also indulge in entertainment and fancies, but that is weekly or occasionally.

Life Of The Upper Class People

The people living on the sea beaches in Mumbai as well as in the palacious buildings of Anna Salai in Chennai or posh South Delhi lead very sophisticated up-townish lives. Not only do they have their private means of transport but also bungalows equipped with all the facilities of electrical appliances, computerized systems, along with the latest gadgets for the homemakers and electronic toys for the children. People go to work looking very clean and nicely dressed mostly. They converse in an interesting tone with a nice, formal outlook. Sometimes their lives do become stressful, but owing to their healthy habits, they tend to shake it off.

Nuclear families are usually found here. People living here generally turn out to make very good neighbors and form good relations with each other. Since both the parents are working, and consequently not being able to provide much time to their children, the small children start becoming mature and independent from an early age. In general, life becomes highly independent here.

Life Of The Lower Class People

It is the lower class people who face hardships to earn a living in these cities. The metro city is rather a hell for them due to the prevailing living conditions. Most of them are found to be living in small tenements or in slums. Their surrounding atmosphere is as gloomy as their lives. They have to face many inconvenient situations. At times, influential mafias govern the slums who engage in sexual and violent assaults.

Instead of getting the minimum required education, they have to contribute to their family’s earnings by working in roadside establishments and other menial jobs. Many of the people living here are addicted to illicit habits. They cannot reach out to expensive medical facilities and easily succumb to diseases like tuberculosis. They have a hard life indeed.

It is definitely a significant question of whether the people live in hell or in heaven in these metro cities. From a particular point of view, it can be said that all are equally engulfed with pure materialism that eats into their flesh.

7 Reasons why everyone should try Lucid Dreaming

Lucid dreams give you the ability to take control of your dreams. You are both asleep and subconsciously directing your dream in this state,...
Read more

The Most Expensive Materials In The World

9 Ways To Read Better and Faster

Do you ever wish if you could read faster and better? Understanding every aspect, every word. No doubt, reading books is important. Rather, it’s...
Read more

Although house flipping has proven to be a highly profitable venture for countless investors, it’s pure folly to assume that every flip will be...
Read more
Previous articleWhy Should You Groom Yourself Daily?
Next articleWhy do sceptics believe Global Warming is a hoax?

Royal Enfield History And Interesting Facts Of This ‘Bike Of Century’