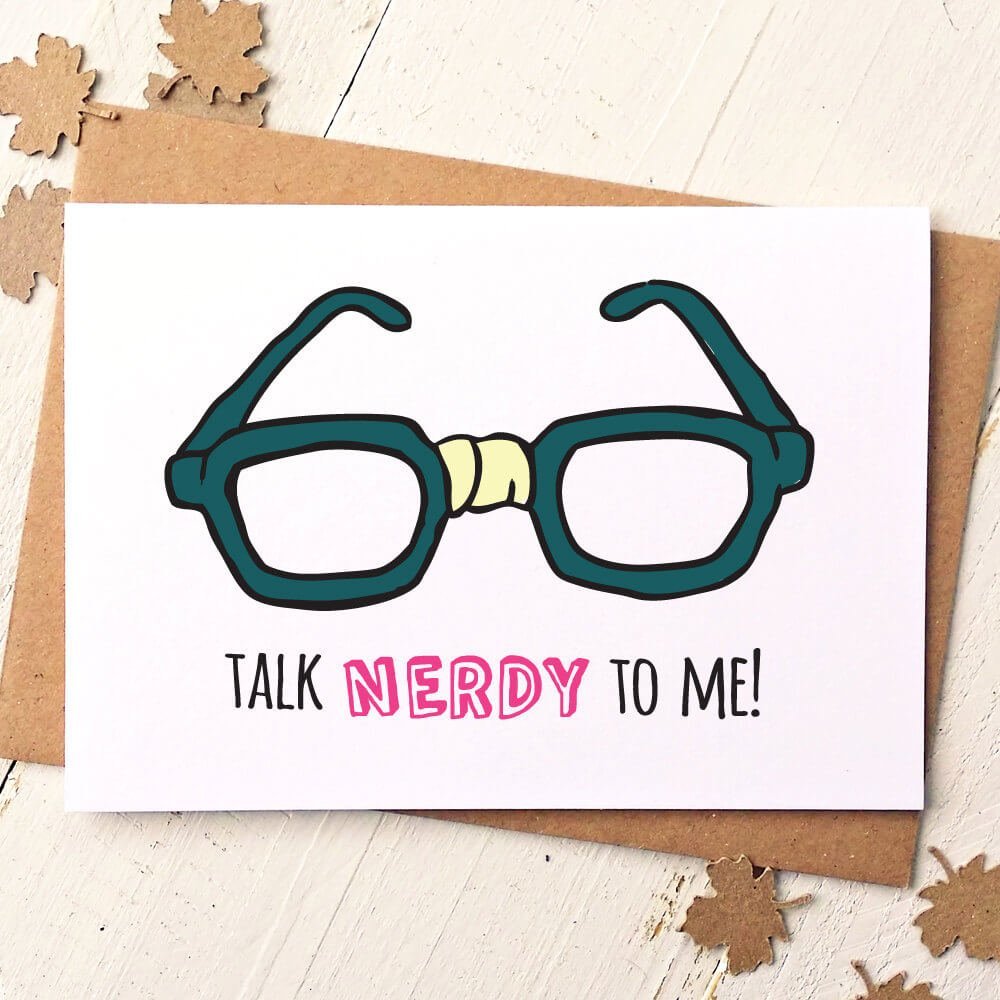 Are you the type of person who is more fascinated by someone’s bookshelf than anything else? Do your synapses torrid by an intelligent swordplay and sensory pathways overstimulated by a piquant bon mot? Well, now you can describe yourself as SAPIOSEXUAL.

It is a new cliché, seeping its way up from the world of the usual sexual orientations. Specifically, another person’s brain power is the major basis of the attraction.

Read also- The Connection Between Beauty And Self Enhancement Is Mind Boggling!

SAPIOSEXUALITY 101: SMART IS THE NEW SEXY

Sapiosexuality is a neologism, which signifies merely an attraction towards intelligence, above anything else. It comes from the Latin words sapien, meaning wise or intelligent and sexualis, concerning sexuality.

Just the way someone identifies self as homosexual or heterosexual, being a sapiosexual isn’t something that you intend to choose. It is an innate attraction to a fellow smart human being. Moreover, the orientation is genderless.

Some beings may be attracted to other person’s social or emotional intelligence; while others to educational or intellectual intelligence.

The idea has been quietly attaining traction over the course of time. However, some critics describe sapiosexuality to be ablest, that is discriminatory. Because intelligence, as known, comes in varied forms. Be it musical, natural, intra-personal, or any other kind. The newly coined sexual orientation has prompted a consequential recoil on social media. Many claim it to be pompous, reductive, and insulting to people with disabilities.

Read also- ‘Intelligence Is Ubiquitous’ Suggests A Theory By Gardner

Here Are Some Smart And Effective Management Of Sport Injuries

Sports have a soft corner in everyone’s heart, and I am no different. I still remember back in my school times, I would eagerly...
Read more

Amazing Vastu Tips for Kitchen The kitchen is the most crucial part of a house. For a prosperous life, a kitchen should always be made...
Read more

Mukbang and ASMR eating has been the ongoing trend of this "new generation," which is usually on the phone screen, scrolling through social media...
Read more
Previous article
The Name Game: Hurting Your Career In Search Of Uniqueness
Next article
DASH – A Lifestyle For Persons With High Blood Pressure

Here’s The Interesting History Behind The Phrase Horn OK Please