Interstellar- An Awe-Inspiring Tale Of Science And Faith 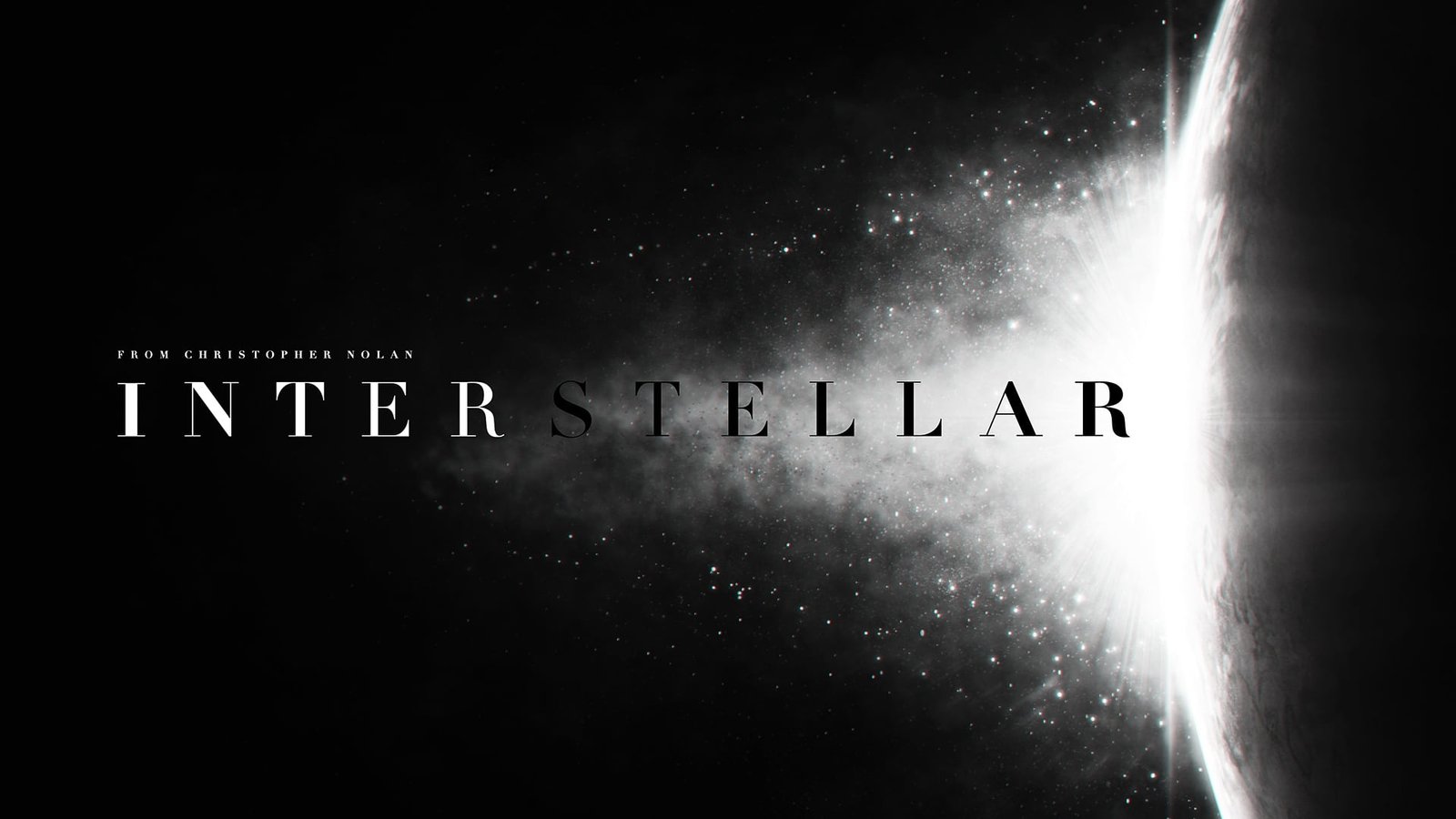 After back to back blockbusters like The Dark Knight Trilogy, Inception, and Prestige, with Interstellar, Christopher Nolan once again managed to amaze us. This time he does this with tears in our eyes. Academy Award Winner actor, Matthew McConaughey felicitously portrays the antagonist, Cooper. Along with well played supporting roles by Anne Hathaway and Matt Damon, the movie is all in all a chef-d’oeuvre.

Apart from the beautiful scenery and infinite black space, it shows moral dilemma faced by a scientist. He looks throughout the galaxies to find an alternate future for humanity. Under these circumstances, an impossible question builds up his dilemma. Either, he can leave the people on the Earth to die and colonize elsewhere, or go back to meet his daughter whom he loves beyond anything. The movie is built around a simple promise of a father to his daughter, which keeps him going. Furthermore, it gives him the sheer strength and willpower to fight the odds and come out victorious.

Additionally, the riders face a question, considering which one of several planets is the best for the humankind to flourish. As Cooper goes to the first planet, he learns that every minute on one of the planets is equal to seven years on the Earth. This decision is well supported by scientific data.

The character of Anne Hathaway makes a compelling argument. She strongly believes that instinct of human beings is what keeps them alive. Consequently, it is what drives them to survive and is the reason mankind has existed for such a long time.

Read also- Alcohol Might Exist In Space And Here’s The Proof!

While successfully justifying the science on each step, it takes us on a roller-coaster of the universe. For instance – wormholes, space travel, communications through time, five dimensions, and inside of black holes.

While making the decision of choosing a planet, the concept of relativity comes in. This is explained by the fact that the gravity of the nearby star is much greater than that of the Sun which makes the time move faster. Although the concept only exists in theory, it is widely accepted by the top scientists of the world. Today, scientists do believe that bending in the space-time continuum is possible. Though, due to lack of proof, it is still only an assumption.

Another very interesting bit of science is explained when Cooper gets the opportunity to go inside a black hole. It is at this point when he enters another dimension which helps him to communicate to his past self and send signals to the Earth making it possible for them to travel away from earth and survive.

The more than famous Stephen Hawking believes that the universe is governed by the laws of science while denying any belief in heaven or afterlife. He has published several works, including A Brief History of Time, Black Holes and Baby Universes, and The Universe in a Nutshell, that state the existence of black holes and wormholes. These would not only answer our questions easily but also act as portals, making space travel faster and explore easily. It would also lead to a series of inventions on the Earth, helping us enter a new era of technology.

Interstellar resolves to explain some of his aforementioned theories. It smartly raises the question whether love is the way to go, is it the answer to inexplicable queries that science has provided us with. This is just one of the many times Nolan has subtly incorporated science with his tale, making it more complex and at the same time more captivating.

Interstellar, one of the greatest movies of all times, grandiloquently delivers breached intergalactic portals, bifurcated timescales, reconciled science, and faith.

Is Fat Tax A Fitting Reply To Obesity? Read On To Know

Denmark was the first in the world to ban Trans Fat in 2003.In October 2011, Denmark levied Fat Taxes on all fatty foods containing...
Read more

Do you ever feel like you are just wasting time scrolling Instagram and reading tweets? Want to be more productive than that? If only you...
Read more

Did you ever think that you can boost up your party in the most different way with just a unique way of serving Watermelon...
Read more

The reason behind abusing drugs may vary for many people. For example, some teens start abusing drugs under peer pressure at a very young...
Read more
Previous articleWhen In Doubt, Fart It Out! This Is How Farting Is Good For You
Next articleThe Story Of Ronald McDonald – The Clown You’ll Never See In The Circus