Get to know about the Brief History of Indian Rupee 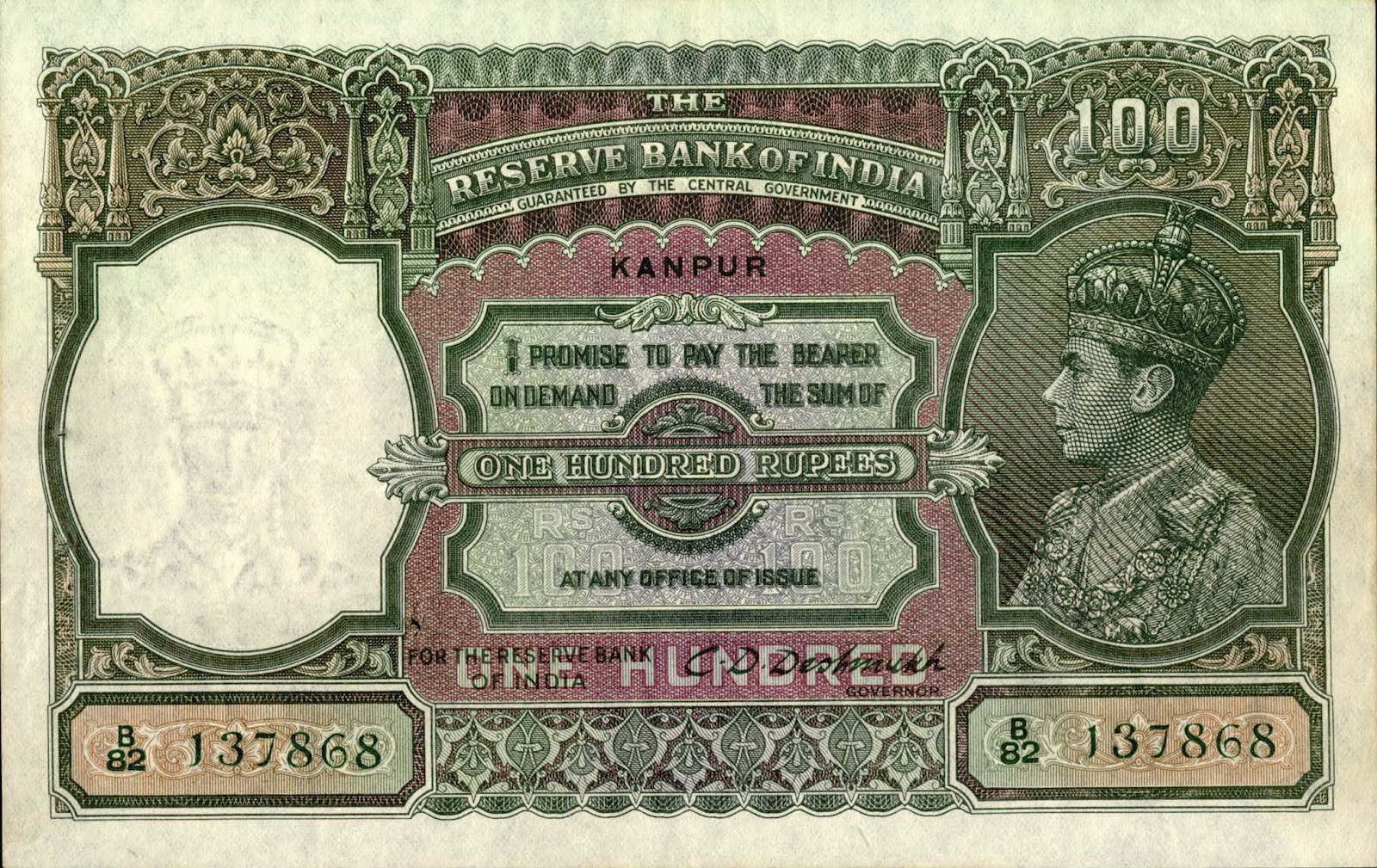 The Rupee that we use today- the rupee that just went through the turmoil of demonetization and a cleansing process. The rupee with a smiling face of Mahatma Gandhi on it has seen several changes throughout history. How many of us know the fact Behind History of Indian Rupee. The Indian civilization was amongst the few cultures along with Chinese and Greek civilizations to use the market for money as a facilitator for trade? Ancient India has been the earliest civilizations to issue coins in the world. Let us understand the metamorphosis of the currency we use today!

The earliest and primary references to the existence of coins and currency favored in the Vedas written by the sages. Words like ‘Niksha’ and ‘Niksha – Griva’ trace it to the presence of this money. Proof of currency is also found in the Arthashastra – the book written by Chanakya. It has been seen to be used in many kingdoms like Gandhara, Panchala, Surasena, Saurashtra, Kuntala, and Kuru. Let us understand the timeline of events about how the transformation of small silver and copper coins became the purple 2000 Rs note that we use today!

The emergence of several small states within the region of Bharath occurred and each state-issued coins with a different pattern branded on the little silver, copper and lead-based coins – irregular in shape. These coins were known as Punch-marked coins and did not show much artistry in them. For example, Saurashtrian based currencies had a humped bull, and Panchala found coins had the swastika.

The first half of the 6th century also saw the technique of engraving on coins from the influence of Indo-Greek Kushan kings. Greek rulers engraved portraits on the coins. One side of the coin had the ruler’s picture, and the other side had the image of the god favored by the ruler. Honour was the same time coins in gold, silver and lead were issued in the Gupta Dynasty- also known as the Golden Period in the history of Indian Monarchy. But with the fall of the Gupta Dynasty, there was a fall in the usage of coins.

During this period, the Turks invasion happened. With the Tughluk rule in northern India, trade flourished and so did coin and token currency. But the culture of engraving portraits died during this period since Islam did not believe in idolatry. But the plan of currency notes failed miserably when the value of it fell due to the minting of illegal currency notes and forgery by his subjects.

16th century onwards: the Mughal entered into the picture during the 16th-17th century and the coins issued during this period closely resembled the ones released in other Central Asian Dynasties. Sher Shah, a practical yet short-lived ruler, brought in the silver coin which weighed 178gms. Its value could be divided into 40 copper pieces or paisa.

The British were also the first to introduce paper money in India, in the 18th century. The Bank of Hindostan, Bank of Bengal and the General Bank were the first banks in India to issue currency notes to the public. The 250 Rs note (Sicca) is the oldest surviving note till date. It was dated 3rd September 1812.

After the 1857 revolt, the British officialized the Rupee to be India’s currency. The portrait of King George VI replaced all native designs on the currency notes. This was then replaced by Queen Victoria’s picture in her honor. It later changed through the ages as many other officials rose to higher positions in the government.

After independence in 1947. The newly formed Indian government issued notes with the national emblem taking over the previous British Portraits. The first note to be released was the 1 Rupee note. The coins also differed in shape and were no longer a perfectly round shape so that it would aid the blind in identifying coins.

In 1959, the Indian government issued 10 rupee and 1000 rupee notes to help the Indian Muslims on their Hajj pilgrimage to make an exchange of currencies more natural for them in Saudi Arabia.

Later, in 1969 with the commencement of the Mahatma Gandhi Birth Centenary Commemorative issue was released. This was the first and the only commemorative note issued by the Reserve Bank of India. And from then on, the smiling face of Gandhi on the Indian currency became permanent out of respect for the father of our nation.
This is the age-old history of the currency note and coin that we use today on a day to day basis. The currency has seen a lot of changes and will metamorphose more in the future as well. With a Bye-bye to the old 500 Rs and 1000 Rs note and a warm welcome to the 2000 Rs note. The shape and the type of money might change, but the value for it in our developing country will never change.