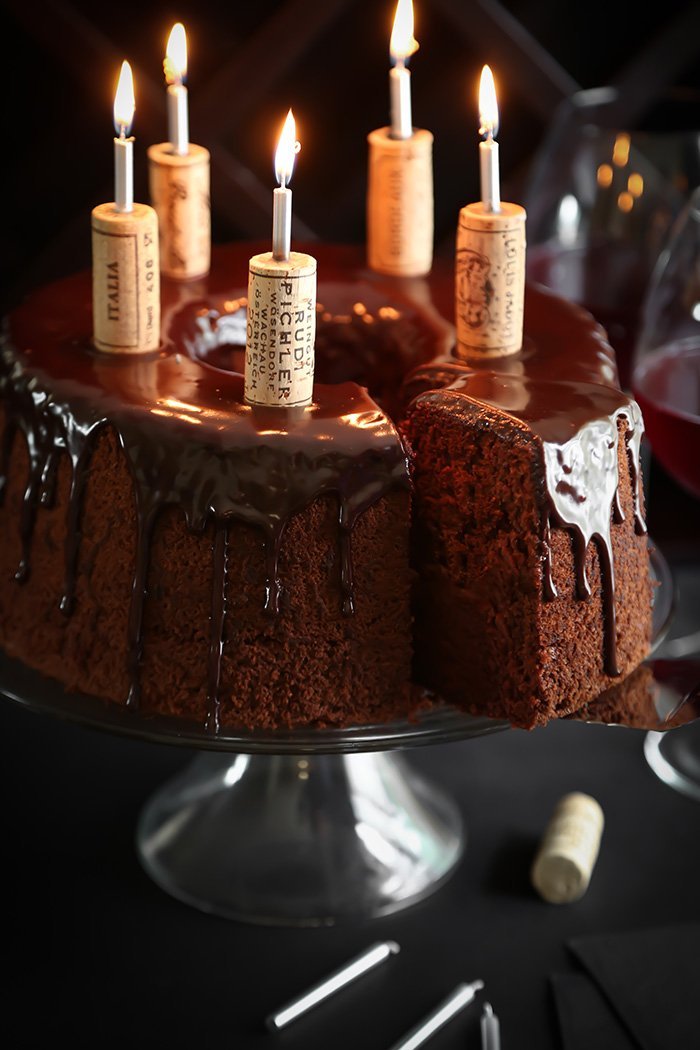 What comes to your mind when someone says birthday?– a delicious cake, is it?  Yeah, a delicious chocolate cake!

The idea of celebrating a birthday with a cake has its origin since ancient Roman times.

Well, there are many theories which are related to the origin of birthday candles. Let’s take a look at a few of such stories:

Some think that the tradition might have started in Ancient Greece. Since then people used to bring cakes with lit-up candles on them directly to the temple of their almighty goddess Artemis, the goddess of the hunt. The candles were lit to make them glow like the moon, which is a popular symbol associated with Artemis.

Also, some people believe that the smoke which candles carry can carry their prayers to heaven. The current tradition of making a wish while blowing out the candles might have originated from that belief itself which made other people think that the smoke from the candles will carry their wishes and hopes directly to the almighty sitting there in heaven.

Some others believe that the tradition of birthday candles started with the Germans. In 1746, Nikolaus Ludwig, A German critic, celebrated his birthday with a huge cake and of course a lot of candles and it was believed that the number of candles were put up according to the age of that person. Lighting candles around the cake is considered to be a sign of good luck. Thereafter, the German folks started celebrating their birthdays with cakes and candles, which they believed to be the ‘light of Life’.

Read Also: Why do people make a wish on their Birthdays?