Facts About Perfumes That Will Blow Your Mind 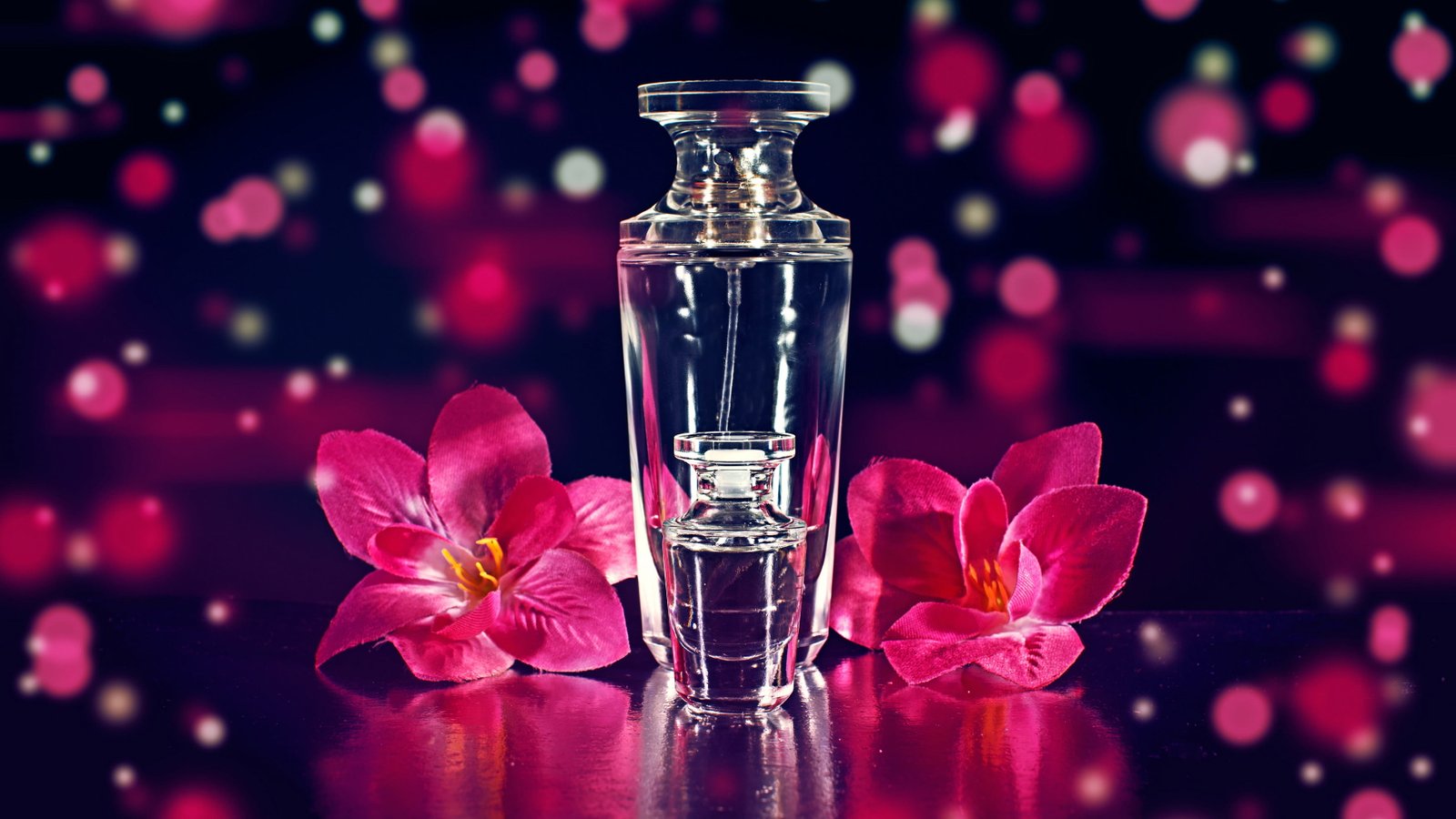 Perfumes have now become a necessity in the monthly shopping list. And all we know about it is just this, that it makes us smell quite nice. Though,  just like any other thing, fragrances are too a storehouse of some fascinating facts which may leave us astonished

The Art of creating a perfume has been originated by Egyptians but that’s not enough information to have as there are a lot of quirky facts about it. So to polish your knowledge about scents, we are here with some mind-blowing facts about them.

If one had to go for ingredients in a perfume then we must say they are not good at all for our hair types as most of them contain alcohol which dries our hair. Which becomes good news for people with oily hair type as oily scalp helps in keeping the scent last longer.

It has always been believed that the same perfume can smell different on other people. Later the researches proved that this is just not a popular belief but a fact. The pH balance of your skin, the diet which you take, your own body scent affects how your perfume smells on you.

Some perfumes have some synthetic raw materials in them which are extracted from animals. Two such ingredients are:

The craziest thing to add up to these bizarre facts would be the one trying to produce a scent of cigarettes. This happened in the year 1921 when Molihard released a fragrance called ‘ Habanita’ which intended to smell like cigarettes.

If fragrances mention Jasmine in their ingredients, they might be lying to you. Because the truth is they do use a synthetic material called Indole, which is derived from coal tar and it produces a sweet flowering smell in low concentration and this is what they call Jasmine in their language and try to fool us.

You’ll probably be surprised to know that according to a poll conducted in the UK in 2015 came with the results that around 2,000 UK adults like the smell of freshly baked loaf.

Do you know the Perfume Capital?  GRASSE, FRANCE is known as the capital of perfumes. Grasse has been known as the world’s perfume capital since the 16th century when the scent was used to hide the awful odors from its burgeoning tannery industry, and to produce fragrant gloves for the king.

What is the LGBTQ+ Community? The LGBTQ+ community is the community of lesbians, gays, bisexuals, transgenders, queers, and the allies. Socially unaccepted, this community has...
Read more

The Facebook security scam has taken a big turn this time, and the users are blaming Mark Zuckerberg for this. it is said that yet...
Read more

Are you eating at Fast Food Restaurants quite regularly? Then think again! Fast foods as we know are made of those ingredients which are not...
Read more

Mukbang and ASMR eating has been the ongoing trend of this "new generation," which is usually on the phone screen, scrolling through social media...
Read more
Previous article
4 Reasons Why Studying Abroad Can Be More Fun
Next article
8 Benefits Of Drinking Water From Copper Vessels

An Indian Genius Who Designed The Tiniest Satellite

Virginia Woolf’s ‘The Cinema’ Is An Essay Way Ahead Of Its Time!