How Did Ring a ring a roses,Your Childhood’s Favorite Rhyme Originate? 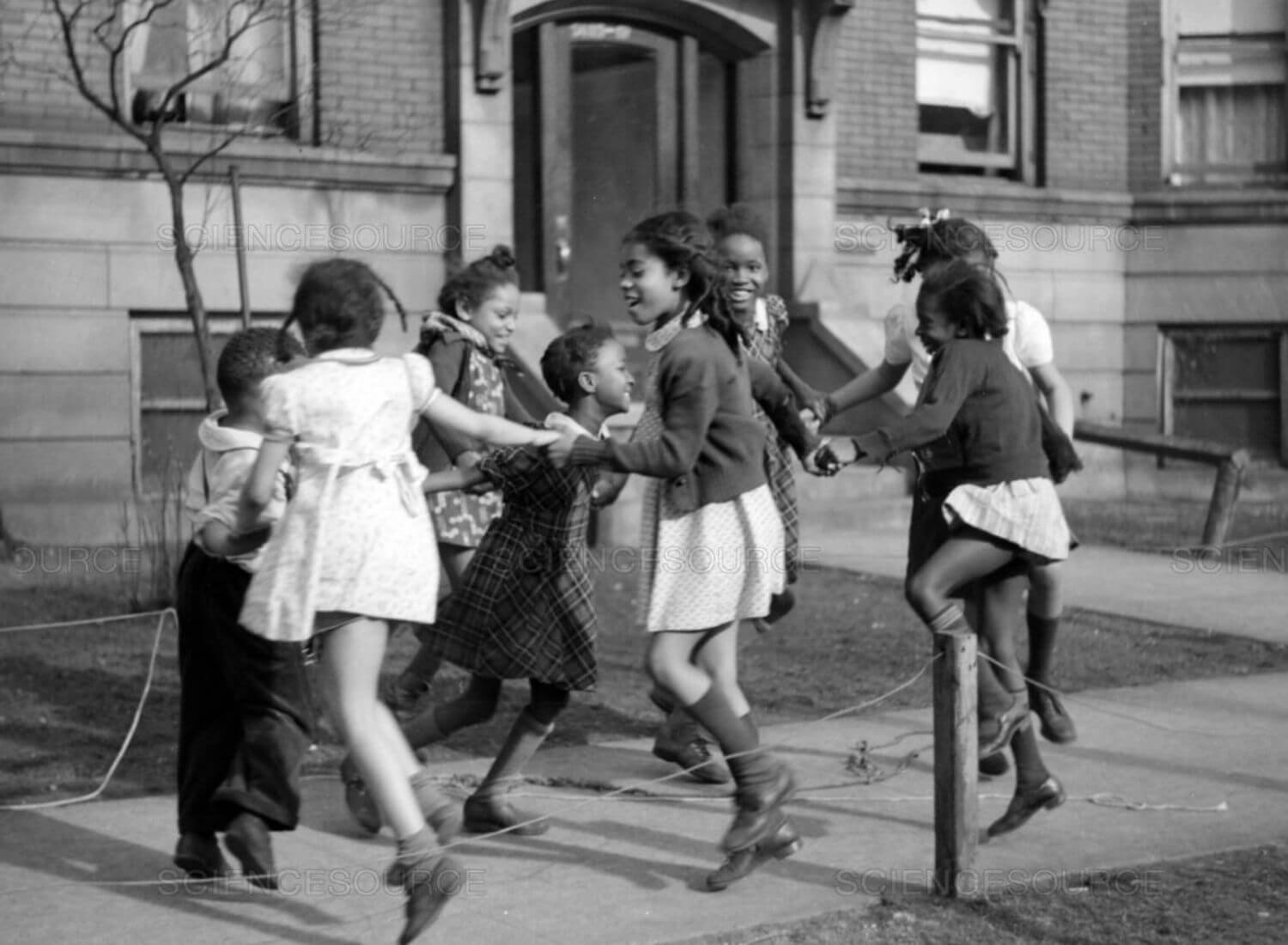 “Ring a ring a roses,

We all fall down!”

We all definitely had our own version of this poem because we all were little and pronounced whatever world we understood. But despite all these things this has been one of the favorite nursery rhyme of each one of us. This poem is still heard when little children play around and feels like it has existed since time immoral. The innocence, the rhyme and the cuteness is just not something anyone can ignore. But do you want to know how it came to existence. Let’s learn something really interesting about our favorite nursery rhyme “Ring a ring a roses”.

How many times have you seen children gathering round in a circle, recite this rhyme gleefully and then fall to the ground with a thud at the end of it? Innumerable, right? You have also probably smiled to yourself and muttered under your breath, “How cute!” And if I ask how many times have you done it? With a big smile you will reply millions and zillions of times. This rhyme is part of the beautiful childhood we all miss today.

Whether it was the kinder garden play ground or the locality play ground or the lanes in front of or houses, this was the rhyme we recited and assumed it was a game and play it all day. Holding each other’s hand, when each one of ours hand were so small. We all would hold hands so tight, form a circle that was somewhere twisted, then dance or hop in a circle and at the end that epic thud! Hahahaha! And that epic cute little laughter. Yes we all do miss those days and those moments.

The children surely looked so cute while reciting this rhyme. But is the rhyme in itself sounds so ‘cute’ isn’t?

But Let us find out how, when and where did it originate!

The Origins of Ring a ring a roses

According to legends, the origin of this poem dates back to the Victorian Era.

And it is believed that the rhyme recalls the tragedy of either the Bubonic Plague (Black Death) that swept across Europe in 1346-53 or the Great Plague of Britain that took a toll on the English people during 1665s. Can anyone imagine that such a beautiful nurse rhyme originated in such distressful times.

During the Bubonic Plague, red rings would form around the mouths of the people suffering from the disease. Here’s where the first line of the poem “Ring a ring a roses” derives its words from.

People suffering from Plague would carry posies in their pockets to ward off the smell that would emanate from their bodies. That part forms the second line of the rhyme “pocket full of posies”…

The Bubonic Plague which was spread across Europe eliminated at least one-third of the population. Dead people were burnt and all that was seen were ashes in the right, left and center! So the next line “Ashes! Ashes!”.

Last came Death. Black Death.  The death that marked the fall of a civilization. And that’s from where the thud came.

The Great Plague of London was also reported to have inspired this poem. The Plague only came to an end after the Great Fire of London that resulted in a huge urban area being burned down, turning almost the whole of the city into ashes and killing loads of civilians.

Whatever the origin of this rhyme, I am pretty sure that the next time you will see children falling down on the ground happily; it will be a smile that will spread on your lips, but you will still picture the black side of it in mind. Since this poem has beautiful childhood memories let it stay beautiful and same, but add this to your knowledge bank.