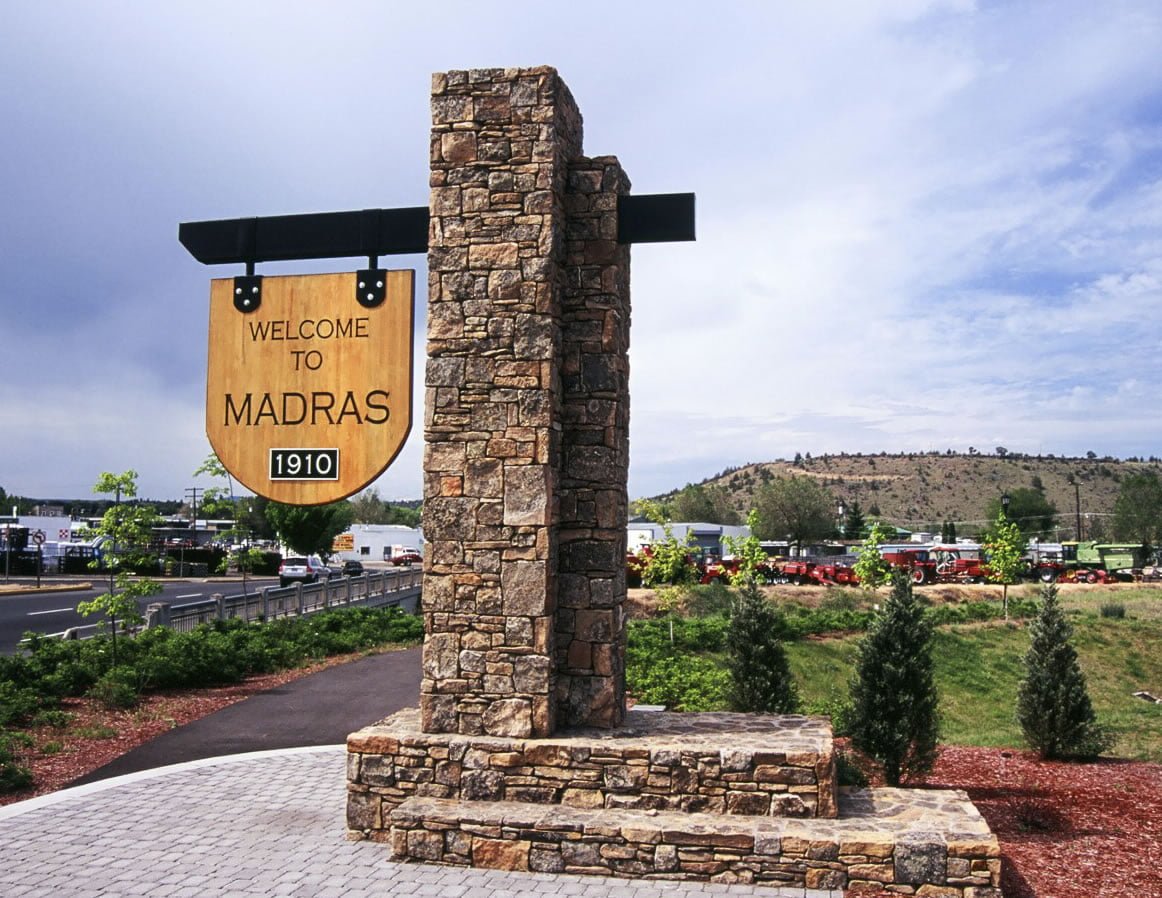 India is one of the famous countries as it is known for its unity in diversity and vibrant culture. And many people visit India and take away with them blissful memories that one can cherish throughout their life.

And yeah! That’s how stories are weaved, and crucial elements from some stories get registered in history.

Today we are exploring the fact that people hardly know, i.e. how few famous metro cities- Madras, Delhi and Bombay are also cities in parts of USA.

Yes, that’s weird, but after reading ahead, you will understand why these places in the United States were named after states of India.

This city was not always called as ‘MADRAS’! Yup! It was originally named as ‘The Basin’. There are several statements over the debate of the rename.

And one of the states that Madras was named in 1903 for the cotton fabric called “Madras” that came from the city of Madras (now Chennai) in Tamil Nadu, India.

This is not the only places in the USA which hold Indian state name.

There is a place called Delhi in a town in Richland Parish, Louisiana, in the United States. The original name of this place was Deerfield.

Both these places are not big ones and accommodate around 6000 people.

Yes, you read it right! There is a town called Bombay in the north-west area of Franklin County, New York, USA. The population again here is very very low, around 1000 people stay here.

So how it got its name? The town was renamed as Bombay (which is now known as Mumbai) by a landowner whose wife was from Mulund, Mumbai.

What do you think about these names which after or we can share with the famous Indian cities? Let us know in the comments below.