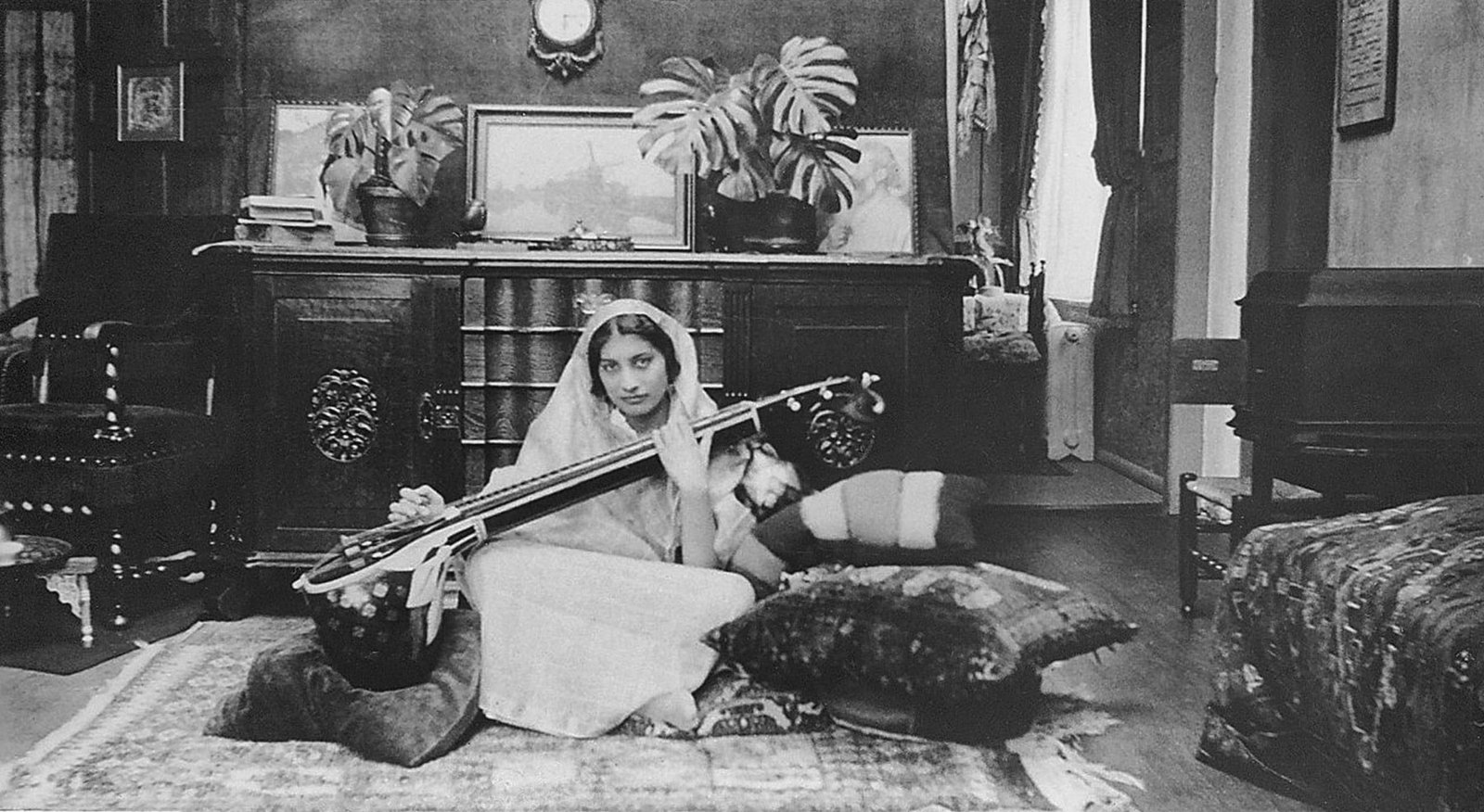 There are living legends who tend to inspire you in their lifetime. And then there are those who continue to live among us even after they are dead; who continue to inspire generations after leading a life of obscurity. I feel immensely proud to declare that one such person is a woman – a phenomenal woman. A woman spy who broke all barriers of orthodoxy to achieve that which none could perform before her.

Noor Inayat Khan, a Sufi princess, a writer, a musician, a poet and a spy. This descendant of Tipu Sultan was the first woman radio operator for Britain during the Second World War.

Noor’s father, Hazrat Inayat Khan, was of Indian origin. He was a Sufi preacher who had moved to the West from Baroda in India. Born on 1st January 1914, Noor was affectionately called Babali. Her flings with culture and imagination gave birth to a book called the Jataka Tales, an adaptation of Buddhist stories.

With the onset of the First World War, Noor’s family shifted to England. After six years, they returned to live in a large house, coined Fazal Manzil, in Paris.

Read Also – The Tale Of The Day Hitler Died

The German invasion in 1940 forced several families, including that of Noor, to flee to England. There, she decided to take part in the War in whichever way possible. For a believer in non-violence, this was a momentous decision. Noor’s immaculate French and her God-gifted talent in wireless operations were soon recognized by the Special Operations Executive (SOE) in 1942.

Noor had to undergo intense physical and mental training to prepare for her new life ahead. Initially dubbed as “pretty scared of weapons” and “not overburdened with brains”, Noor overcame every obstacle to emerge victoriously. Finally, she was sent to France as an undercover agent with a new name, Nora Baker. Her code name was Madeleine.

In France, Noor joined “Prosper”, the largest operating SOE circuit over there. But sadly, the network was infiltrated within a week, and the Gestapo arrested all the top operatives. Noor was instructed to return to England by her chief instructor. However, she decided to operate in hiding. For the next three months, Noor continued to supply information to England, while shifting to a new location every day.

The funniest part is, the Germans knew about her operations, they could infiltrate her information, but they could not reach her! Always in a new disguise, Noor managed to trick the Gestapo more than once!

However, Noor was betrayed by Renee Garry, her circuit leader’s sister, as the latter was jealous of the spy’s beauty!

Eventually, Noor was captured and imprisoned. She never uttered a word to the Germans and even planned a failed escape from prison. She was classified as “highly dangerous”. Noor faced every torture with a resilience of steel.

On 13th September 1944, Noor was taken to the Dachau Concentration Camp, where she was tortured and then shot point blank. Her last word was “Liberté”.

Noor was posthumously awarded the George Cross by the British Government and the Croix de Guerre by the French Government.

Read Also – The Story Of India’s Most Famous Spy In Pakistan: Ravinder Kaushik

The average age of a person is found to be 71.4 years. However, there are five such places in the world where the people...
Read more

15 Edible Flowers That Will Please Your Palette

How about sauteing some dry-lily buds, topping pansies on cakes and cupcakes, or steeping some carnations in wine? This may sound a little weird,...
Read more

Introduction:  The advent of wireless communication technology has facilitated mankind in a lot of ways. This technology has brought several useful and unique products for...
Read more
Previous article
Biryani: The Origin Of The Most Loved Rice Dish In India
Next article
You’ll Be Amazed To Know About The Indian God Who Drinks Liquor

Did You Know That Dr Seuss Was Not A Doctor? Know More Such Interesting Facts

Does The Mystery Behind Mona Lisa’s Painting Lie In Her Smile?