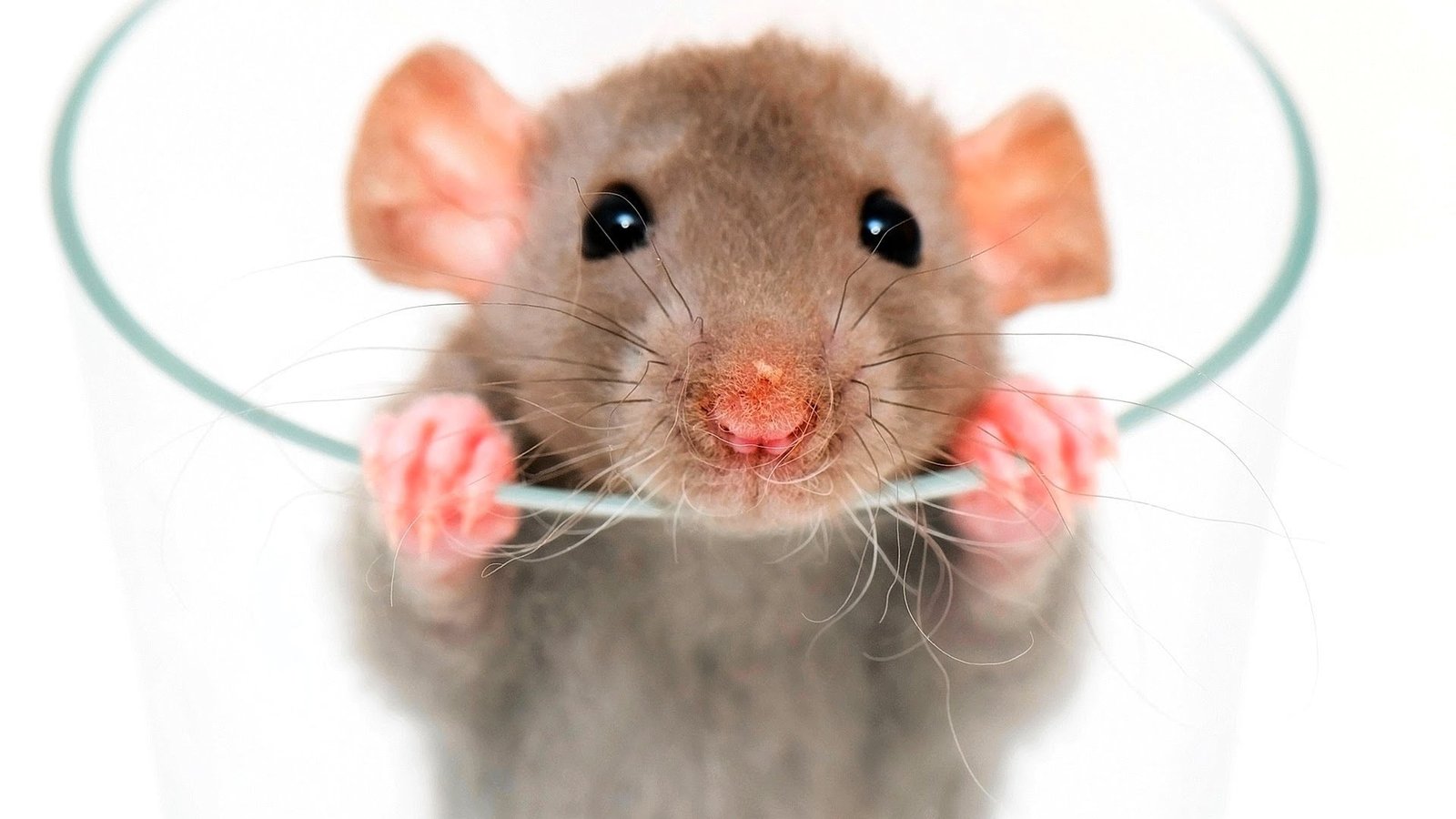 Rajasthan, a place known for its attractive and beautiful palaces and forts, and the land of rich culture and heritage. It is not just famous for its beautiful handicrafts and monuments but also for places which amaze the outsiders in itself. And one such place is the Karni Mata Temple also known as the temple of rats.

Table of Contents show
Where is it located?
Why is this temple so famous?
The Legend behind the Temple
The architecture of the Temple

Where is it located?

Karni Mata temple is a Hindu Temple at Deshnok which is around 30km from Bikaner, in Rajasthan. This temple is devoted to Karni Mata who is worshipped as the incarnation of the Goddess Durga.

Why is this temple so famous?

This temple is known for a large number of rats it holds. There are approximately 25,000 black rats that reside there. These rats are called “Kabbas” and considered holy. These rats are fed with grains, milk etc by the worshippers. Among the thousands of black rats resides a few white rats which are considered especially holy. Just seeing them for once is considered very lucky and is like obtaining a special blessing because they are considered to be the manifestation of Karni Mata and her sons.

The Legend behind the Temple

Karni Mata was a Hindu, born in the Charan caste of Rajasthan. She dedicated her life to supporting the poor and the oppressed people of the community. As per the legends when her stepson drowned in the pond she asked Yama( the God of death) to get her son back to life. He first denied but later agreed. The family of Karni Mata was then blessed of being reincarnated into rats as they die and later into a human again. And this cycle goes on.

The architecture of the Temple

Also, next time if you happen to visit there, be careful especially if you are scared of rats. Because they can run over your feet and if even by mistake you happen to step over the rat and if the rat dies you have to replace it with a rat made of silver.

Read also – Superstition: An Odious Belief In Our Circle Of Life

Psychology careers cover plenty of various fields such as criminal justice, education, business, mental health, and more. This is why psychology is among the...
Read more

Taking a look at the looks of stylists and fashion experts, it seems clear that the crop top, in all its versions, is one...
Read more

A bride is the most important person of a wedding. It is always obvious that every person on your huge guest list has their...
Read more

Your body is an incredibly complex machine. There are still plenty of secrets regarding how some parts work, and research into these things is...
Read more
Previous article
10 Dangerous things that were legal in the past
Next article
Educating Children From The Back Of A Donkey

Are You Feeling Blue? Listening To Music Can Make You Happy!