Do You Know The Origination Of Famous Game ‘Kabaddi’? 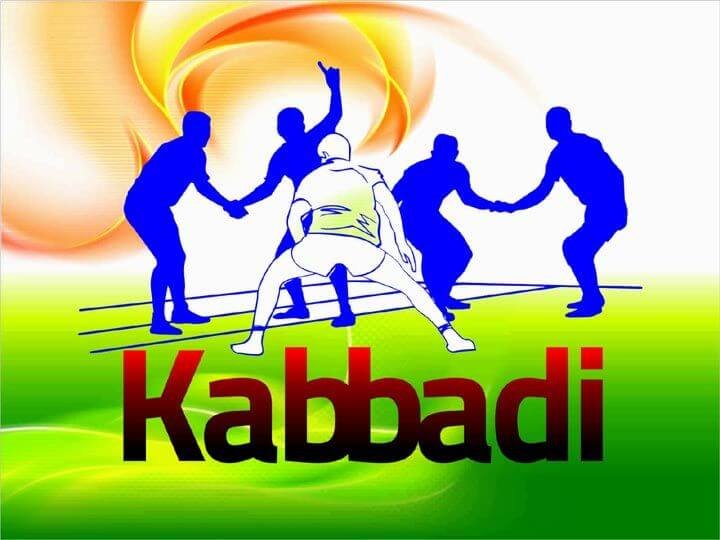 Table of Contents show
1 Our Love For Mythology And Sports
2 The Inspiration For The Game ‘Kabaddi’
3 Other Theories
3.1 Image source

Our Love For Mythology And Sports

India is a country that takes pride particularly in two things – mythology and sports. The biggest proof of our love for religion being the longest epic in the world, our very own, the Mahabharata. Sports, because we have excelled not only in our games but also in those gifted to us by others. So what is so intriguing about this article is that it is a mixture of both our loves!

Kabaddi is a game that is known by different names in different sections of India – from ha-du-du to kauddi to hu-tutu to chedu-gudu. There has always been a debate as to where this game of mind and strength originated. The Iranians firmly believe that this game was born in the southeastern Province of Sistan, Iran. On the other hand, the southern state of Tamil Nadu claims that it is the cradle of this favorite sport. Or, is it Haryana, the hub of Kabaddi in India?

The Inspiration For The Game ‘Kabaddi’

Well, the debate will continue for an uncountable number of years. However, there is sufficient evidence that Kabaddi is more than 4,000 years old. The most popular theory prevalent in the sporting world regarding the origin of this game is as follows:

Abhimanyu, the valiant son of Arjuna in the Mahabharata, is assumed to have inspired this fast-paced sport. The Mahabharata states that when Abhimanyu was in his mother Subhadra’s womb, Krishna narrated the technique of penetrating the Chakravyuha to Subhadra (the Chakravyuha is a seven-tiered wall of defense used in war). Although his mother fell asleep midway through the narration, Abhimanyu was all-ears within the womb. When Krishna realized that the lady is sleeping, he stopped speaking. Thus, Abhimanyu could only learn how to enter the Chakravyuha and not how to come out of it. Also, Abhimanyu was able to retain this technique even when he grew up to be a young lad.

During the Kurukshetra War, Abhimanyu could penetrate the Chakravyuha to fight the enemy. But he could not come out and be eventually killed. It is believed that Kabaddi was started in memory of the sacrifice made by this valiant, young warrior. In Kabaddi, a raider has to face seven defenders, just like the seven-tiered defensive wall of the Chakravyuha. If the invader touches one of the opponents and returns, he earns a point, and if he gets caught, he is out.

Other theories proclaim that Kabaddi is being played in India since time immemorial. Buddhist scriptures tell us that Gautama Buddha played this game for recreation. Others believe that the game originated in Tamil Nadu when a boy hit another and ran away with his candy. The other boy chased him and hit him back. The game evolved from here. The term Kabaddi is said to have been derived from the Tamil word ‘kai-pidi’ which means ‘to hold hands.’ The seven defenders hold hands, in twos, to tackle the raiders.

Read also – The Funniest Sledging In Cricket: The Miandad-More Saga

In this cricket-loving nation, this contact sport has found its own fan following, especially with the advent of the Pro-Kabaddi League. Though it is not as glamorous as the IPL, it is being endorsed by celebrities in India and winning the hearts of millions, not only in India but also abroad.

8,275FansLike
2,100FollowersFollow
220FollowersFollow
Previous articleHere Are Some Timeless Wardrobe Choices That Will Never Fail You
Next articleStrange Features Of Vintage Cars That You Didn’t Know

How To Treat Leg Cramps? Here Is All You Need To Know About It