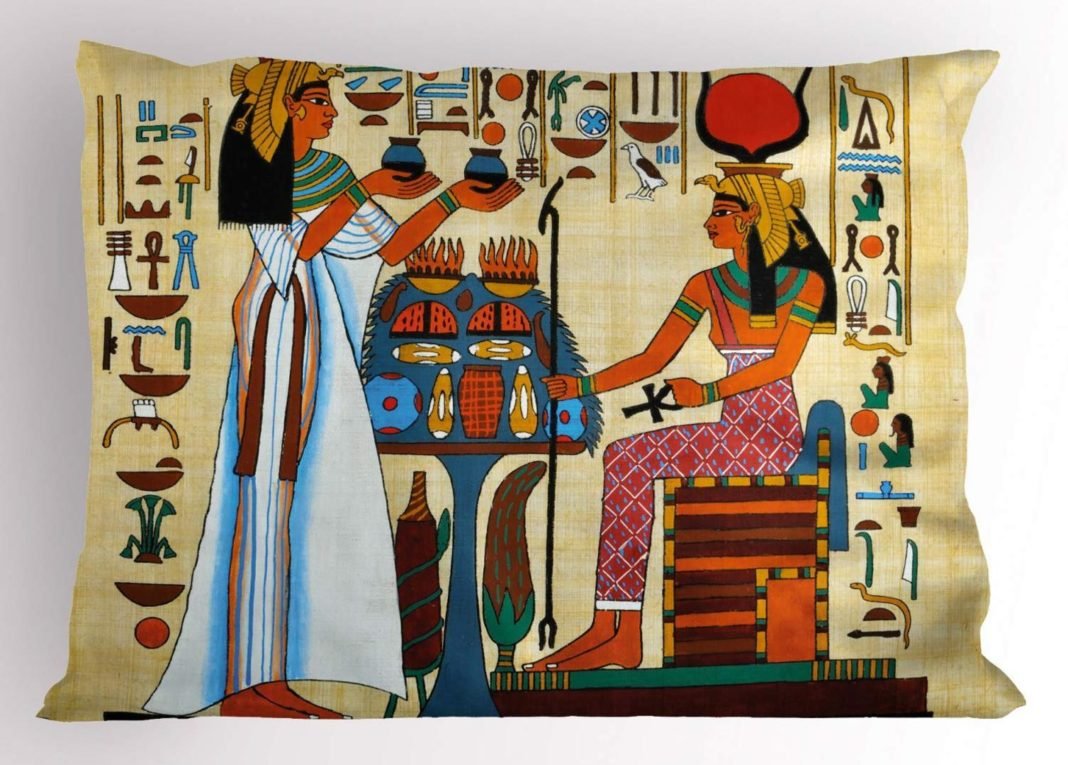 Pillows are considered to be one of the most comfortable products ever created by mankind. But, none of us know the story behind the origin and creation of pillows.

So, let’s immerse ourselves in the evolution of Pillows.

According to several sources, the first documented pillow was created during 7000 B.C. Back in the day, pillows were made up of stone and their sole purpose was to prevent insects from entering into mouth, nose, and ears.

Dating back to centuries, the earliest pillows were once considered to be luxurious items accessible to only the wealthiest of people. They symbolized power. The more you own them, the more influential you were considered. Funny but true.

At the same time, In Europe, the pillows were used to support the head of dead people so they could rest in peace.
The Greek and Romans were among the first ones to leave behind the idea of pillows created out of stones. They started making cushions out of cotton and other soft fabrics.

While in Japan, the Cushion had a different story to tell.

In Europe, the cushions supported the head of dead people but in Japan, it was otherwise. The cushions were used to provide soft seating to the guests. While meditating, the owners would put another cushion over it making it softer thus, enhancing their concentration power.

Later, during the 19th century, the pillows and cushions were available even to the middle-class people.

With the Industrial Revolution, they brought a significant change in the weaving and small-scale industries. During the Victorian European, Cushions became a medium to serve comfort to the home.

With the coming of the 20th century and globalization, the product which was once a luxury item now became affordable and available to everyone.

With time, pillows and cushions took several different shapes and sizes. The quality and fabric have also changed dramatically.

Now In the 21st century, Pillows and Cushions have taken an entirely different form.

You can find them in the form of bean-bags. They provide comfort to your body and at the same time add ambience to your home making your place more warm and serene.

From Stone Cushions to Bean Bags. It has been quite a transformation!

Read Also: Your Sleeping Positions Can Reveal Your Personality

If you're new to growing cannabis Indoor, you may be wondering what you should do to start. This article will provide you with an...
Read more

Dress To Impress – Ways To Choose Proper Clothes For Your Children

Whether you’re travelling with family, taking your kids for a stroll, getting them ready for a playdate, what they wear and whether they’re properly...
Read more

A mommy makeover is a popular cosmetic surgery procedure that many women choose after pregnancy and childbirth to restore their pre-pregnancy body shape. The...
Read more
Previous article
Hot or Cold Water – Which one should you choose for your Hair?
Next article
Relish The Different Variants Of Stick Food

Everything You Ever Need to Know About Managing Sharps Waste