The 4 Deadliest Drugs you can find in India 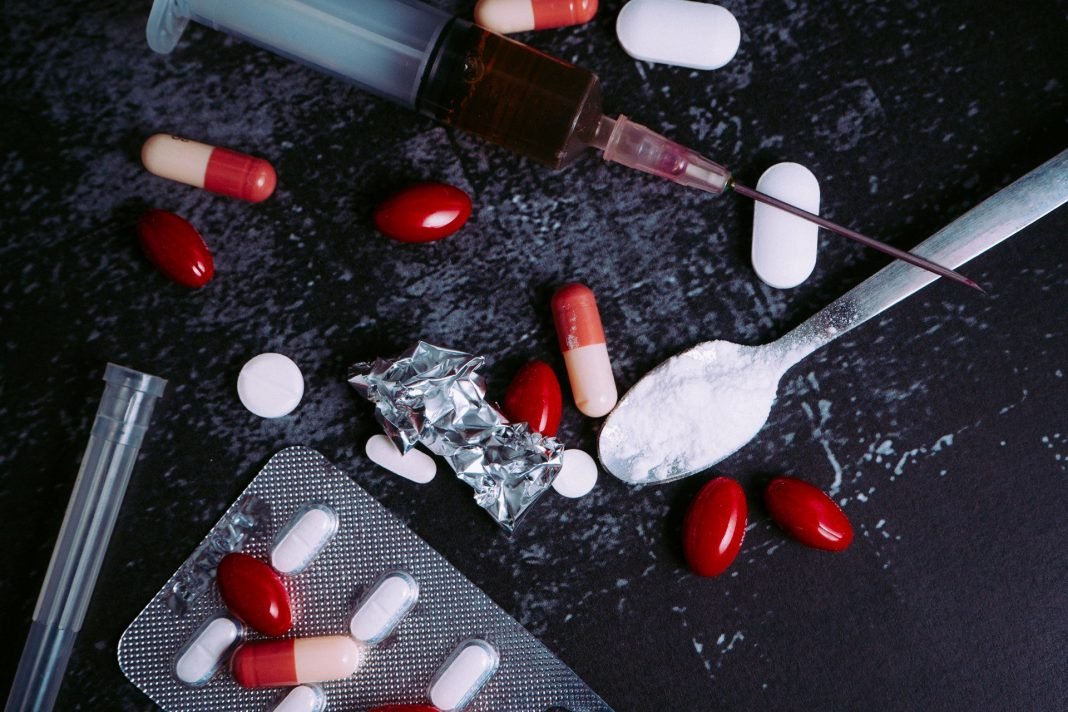 55 billion dollars. 55 with 9 zeroes is the estimated value of the industry relying on drugs in India. The question is: what factors contribute to the growth of this self-destructive market?

According to drugaware.com, drugs are substances (except food and water) that alter a person’s functioning physically and/or psychologically.

On the grounds of law – drugs are classified as legal and illegal. And in India, consumption, production /manufacture/cultivation, possession, selling, purchasing, transport and storing narcotic drugs or psychotropic substances is a punishable offence. If found guilty, you will be charged with a heavy fine and sentenced to jail- your timeline depending on the level of your crime.

The people consuming drugs are usually on the younger side of the spectrum. Vaguely speaking, the reason behind them doing drugs is that this generation is sad and anxious. Other than being sad, there might be peer pressure, or they just want to try it out for the fun of it.

Table of Contents show
The 4 Deadliest Drugs you can find in India
1. Heroin
2. Marijuana
3. Opium
4. Tobacco

The 4 Deadliest Drugs you can find in India

India is the largest consumer of heroin in Southeast Asia as declared by the United Nations. According to the Times of India, of the 40 tonnes of heroin produced in south Asia, nearly 17 tonnes are consumed in India.

Heroin is the commonest of the drugs in India, especially in Punjab, locally called ‘chitta’. The truth uncovered claims that most of the heroin in India comes from the fields of Afghanistan via Pakistan.

This highly addictive drug can be injected, snorted, sniffed or smoked; it is a semisynthetic narcotic drug that is derived from opium and was originally developed for medical purposes as a painkiller. For a euphoria lasting 5- 30 minutes, it has many adverse side effects- nausea and vomiting, itchiness, clouded mental function, reduced heart rate, reduced, depression, or irregular breathing.

Popularly known as Ganja, this is one of the drugs in India that have been in existence since ancient times. If you’re wondering what is its legal status is? It is illegal, except in Jaisalmer, Mathura, Hampi, Pushkar, Varanasi and Noida.

In Vedas, marijuana has been described as – “one of the most sacred plants” – true in some sense, it was and is still used as a medication for high blood pressure, chemotherapy side effects, indigestion, seizure, etc. In addition to this, multiple NGOs have come forward to demand the legalization of this drug since its medicinal benefits are hard to ignore.

Plants of marijuana grow wild from Kashmir to Assam, but only Uttar Pradesh and Uttarakhand have the cultivation license to grow marijuana.

The most common ways of intake of marijuana are – ingestion and inhalation (smoking and vaporizing). Despite having many health benefits – if intake is unmonitored – your thinking will get clouded and distorted, your motor skills get altered for the worse, your sense of time is also distorted, it can heighten your senses – colours may seem brighter, sounds might seem louder and such.

Opium was introduced in India by the Mughals. Such was its popularity that by 1590 AD, as mentioned in Ain – I- Alkabri, it was already cultivated then – and by the 1800s, it was grown commercially and traded from/ in India. It had various researches and laws in its name.

Still kicking strong, opium is one of the very few drugs which is legally grown in India- for medical and research purposes. It is a plant-based drug that can be further processed into heroin.

Though it was originally introduced as a painkiller over a millennia ago, many people today suffer from opioid addiction.

Opium is typically smoked, injected, eaten or taken in pill forms. It has calming and euphoric effects but those are temporary. It has major side effects- constipation, dry mouth, dry nose, physical dependence and tolerance.

This doesn’t really need an introduction. Tobacco consumption is hazardous to health. Everyone knows this, but still, the consumption of tobacco is massive, making it one of the most prominent and easily available drugs in India.

Usually smoked, tobacco leads to irreversible diseases, disabilities, pain and eventually death. It is a global killer of people whose deaths before time could have been prevented. The government has imposed complete bans on tobacco but the situation has yet to see major improvements.

Solitaire is said to have appeared more than 200 years ago. Today, there are dozens of Solitaire online options while long before the invention...
Read more

Unraveling the Beauty of Sikhism

A big book sitting under a large dome-like structure is seen immediately as one enters the room. A troupe of singers humming melodious tunes...
Read more

Home Made Protein Snacks Are All That You Need!

"I need those muscles on my body; I want to look a bit pumped up!" said one of my clients during his first session. And...
Read more

Sex chat with strangers can be an exciting and interesting experience. It's a great way to explore your fantasies, broaden your knowledge, and learn...
Read more
Previous article
8 TV Series that can Ease You to Sleep
Next article
WHY USA IS A LEADING STUDY DESTINATION TO PURSUE MS?