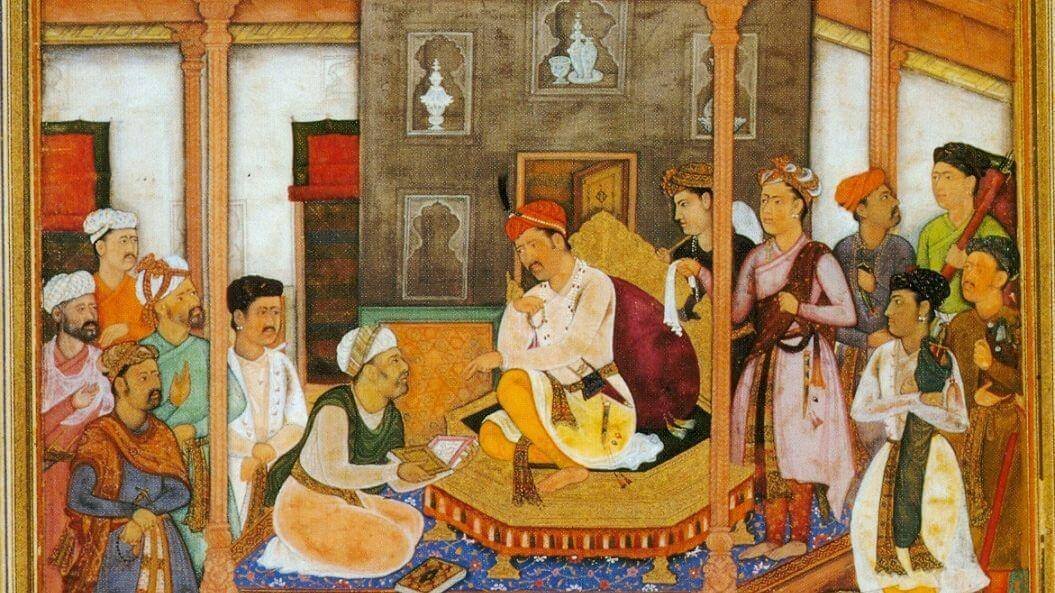 In the Mughal period, Akbar’s era was the most prosperous one. Emperor Akbar and Shahjahan are still considered as one of the wealthiest rulers in world history.

Emperor Akbar had a minister named ‘Abul Fazal’ who has mentioned the glory and wisdom of Akbar’s time in his book ‘Aain-e-Akbari’.

Table of Contents show
Let’s take a look at some of the royal expenses and salary Emperor Akbar offered:
Magnificent Expenditures
How much Birbal one of the unique aides was paid:
Prince Saleem
Salary Of Pawns
Horses And Elephants
Shahjahan’s Glory
Read also: Shadow queens – Women who ruled the world
Image source

Let’s take a look at some of the royal expenses and salary Emperor Akbar offered:

Akbar’s total income was nine crore rupees in the year 1595. It was the 39th year of his rule. The total expense of the royal family was 77 lacs rupees. Still, 75 lacs rupees were left in the royal treasure.

According to the book, the average expense of an ordinary person that time was 2 rupees per month. So you can calculate how rich Akbar was.

How much Birbal one of the unique aides was paid:

Saleem was the successor of Akbar. The person on this post used to get 700 silver coins every day. That means, Saleem received whopping 2.58 lacs every month.

You will not believe the salary Emperor Akbar offered to the lowest army officers. He used to give away 4000 silver coins every year to them. Women working on higher posts also had good salaries. The salary of workers was comparatively low.

Not only Akbar had the pawns army but also a considerable animal’s army. He had thousands of horses in his stables. In the same way, no expense was too high for him to spend on elephants, as they were precious during the war.

He had more than 5 to 6 thousand well-trained elephants in his army.

According to a report in ‘Sunday Tribune’, Shahjahan’s income got a high heap in 1648. It had reached to 21 crore silver rupees.

Apart from this, Jahangir’s property had 7-ton gold, 1116 ton silver, 300 kg pearl and 50 lack carats of diamonds. That time was the peak of prosperity.

What are your views on this? Let us know in the comments below.

Wedding gowns are white, and just 'eccentric' ladies wear other shades. Which is a senseless social tradition to maintain so entirely, truly? Since wedding...
Read more

Do you love classical literature, the real literary gold? Then you must have found many characters that truly resemble you or the people around...
Read more

Today, people tend to spend more than 90% of their time indoors. Hence the air quality in the house is significant. Modern buildings and furnishings...
Read more

Planning a wedding is an exciting time. You’ve probably been excitedly chatting about an abundance of ideas you’ve both has since the engagement, and...
Read more
Previous article
Refresh Your Memory By Learning About James Watt And His Inventions
Next article
Greek Mythology – Off Stories, Legends, and Tragedies