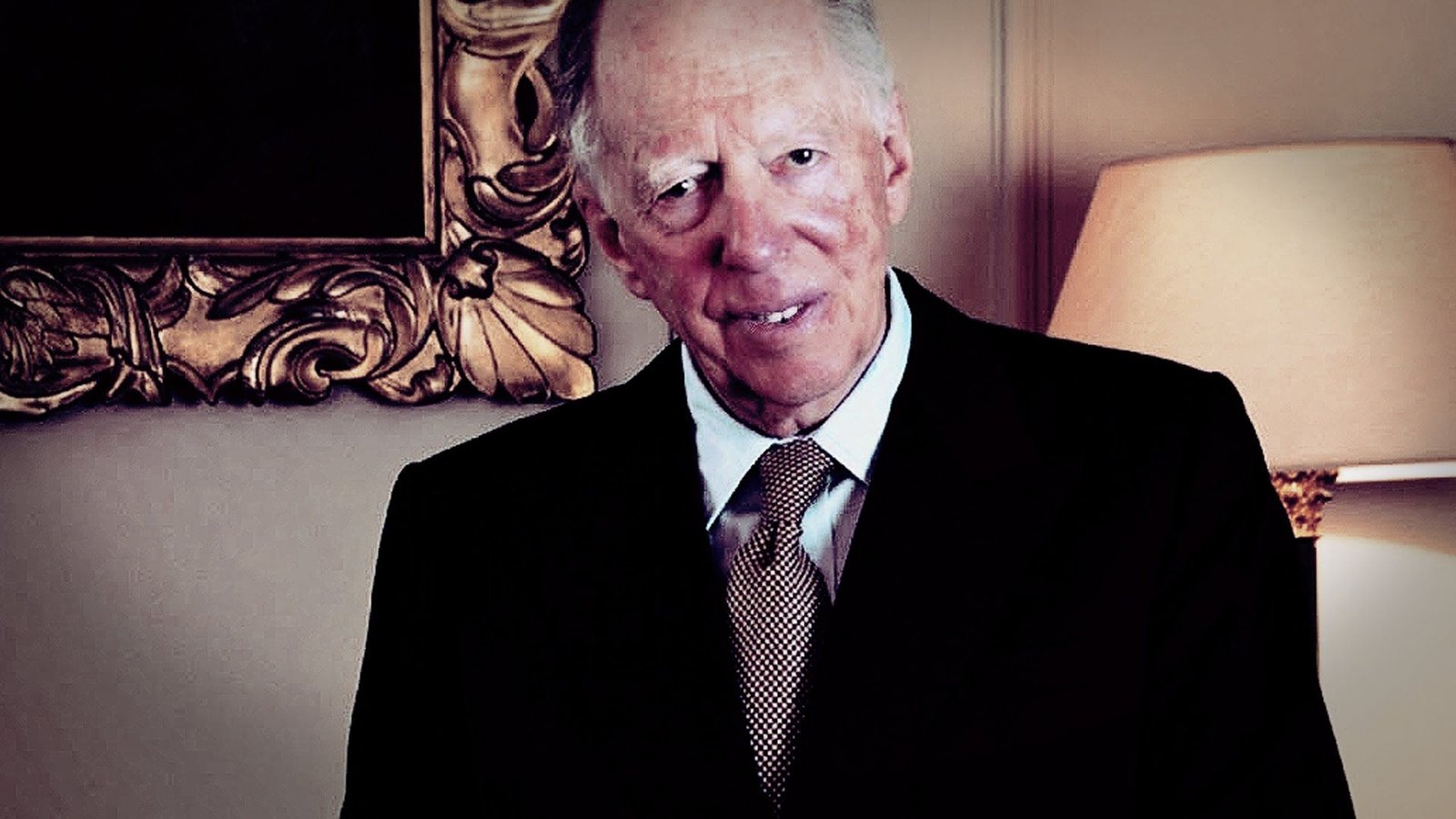 MOST POWERFUL FAMILY IN THE WORLD

A basic economic concept will teach you that wealth is distributed unequally. It tends to get concentrated only in a few hands. Several reports point to the dramatic rise in income inequality by noting that the combined wealth of the world’s top 8 individual billionaires is more than the lower half of the world’s population, some 3.6 billion people.

What if I told you there exists a family so powerful that it single-handedly decides, or at least used to decide, the fate of the world’s economy?

The family doesn’t appear on the Forbes Rich List, and their wealth is divided among different family members who are spread out around the world.

The Rothschild family is a dynasty of unimaginable wealth which manages to somehow conceal it, for the most part, never quite being publicly credited as the richest and most influential family in the world. The price of gold is determined twice each business day on the premises of the Rothschild’s by the five members of The London Gold Market Fixing Ltd.

By dividing their capital and holdings up amongst the many members of the family, including numerous descendants and heirs, occasionally a single member of the family will appear on a list of the world’s top individuals.

However, the most powerful family in the world as a whole represents the largest fortune ever known.

At an estimated $2 trillion-plus, the family’s reported wealth is closing in on five times as much as the combined wealth of the world’s top 8 individual billionaires. This means that the Rothschild family alone controls more wealth than perhaps three-fourths or more of the world’s total population. They own countless assets and holdings, including some of the world’s oldest living corporations.

HISTORY OF THE ROTHSCHILDS – MOST POWERFUL FAMILY IN THE WORLD

The foundations of the banking system as we know today has been laid down by Amschel Mayer Rothschild back in the 18th century. He was a Court Jew, a term used for Jewish bankers who primarily dealt with the royalty.

Around that time, Rothschild sent his five sons to live in the capital cities of various European countries. His goal was to have each of his children establish a banking business in Frankfurt, Naples, Vienna, Paris, and London; and throughout the 1800s, they did. With Mayer Rothschild’s children spread across Europe, the Rothschilds became the first bank to transcend borders. Lending to governments for financing war operations for the past several centuries provided ample opportunity to accumulate bonds and shore up additional wealth in a range of different industries.

Before his demise in 1812, Amschel Mayer Rothschild left strict guidelines for his descendants as to how they should deal with the family fortunes. According to Jewish tradition, children from a non-Jewish father and a Jewish mother are considered as solely Jewish. The family members were to only marry their first and second cousins, which would allow them to preserve the family fortune and in the process, its influence.

Furthermore, no public records were to be released regarding the family’s assets and the eldest son would, by default, became the head of the family, unless the majority of the family would agree to a different nominee.

The role of his third son, Nathan Rothschild, in steering the wheel behind their immense success is remarkable. He moved to England in 1798, started trading on the London Stock Exchange and eventually founded a bank which came to be known as N.M. Rothschild & Sons Ltd. This bank is still in operation and reported a net profit of £34 million at the end of 2014.

The Rothschilds had such an efficient system of couriers that they knew Napoleon had lost at Waterloo a day before the government did. Nathan Rothschild kept it a secret and immediately bought up the government bond market. He then sold the bonds for an enormous 40% profit two years later.

THE ROTHSCHILDS AT PRESENT

Where are the Rothschilds today? Now in its seventh generation, their European banking business remains intact. By design, nobody really knows how much the most powerful family in the world is worth.

As the Financial Times has put it, “The family empire is divided among a web of descendants and a few external shareholders. The ownership structure is opaque, which makes it hard to estimate the family wealth, although it is possibly the richest in the world.” The 2004 Independent piece cites “industry insiders” estimating the Rothschild kitty as countable “not in billions but in trillions.” So basically, the family continues to do what it’s always done best, which is to make money hand over fist, and that’s probably the long and short of it.

DIY CosmeticsMakeup has always been the first priority of all the women since they were little! Women cannot live without their daily pampering routine....
Read more

How often do you genuinely listen to others? When someone tries to talk to you about something difficult they're going through, do you avoid...
Read more

For many horse racing fans, the only time that we are likely to watch the equine stars in action throughout their career is when...
Read more
Previous articleThe Amazing Story Of Tarrare – The Cannibal Soldier Who Never Gained Weight
Next articleAfter Committing Allegedly 2,500 Murders, This Zodiac Killer Still Roams Free

D-Day Of World War 2 : Worst Days In The History Of Human Life