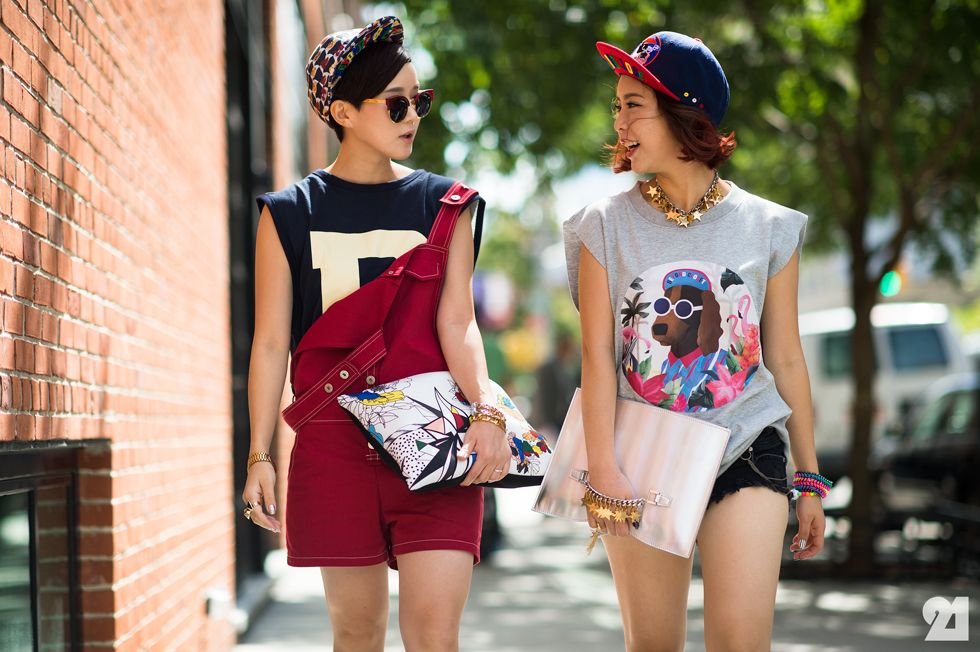 People have always been considered about their looks and what they wear. What if someone will put restrictions on your dress up? Have you ever thought that there could be a legal action taken against the length of your dress? Korea is the place which is found quite strict about the fashion with ‘Korean fashion police’. If you have thoughts to travel in the country, just consider the length of your dress and hair otherwise, it could lead you to jail.

Table of Contents show
What is there in the law?
Korean Fashion Police to keep an eye
Source Image

What is there in the law?

Under the presidency of Park Chang Hee, father of the current president, come out with a law under which miniskirts were banned in South Korea. Long in the 1970s, women were not allowed to wear skirts shorter than the government – approved length. Indecent exposure in public is considered a severe offense. Ladies were to wander in streets in trousers and jeans. The law was not only restricted to the fashion of Korean ladies but also consider men hair as important. All the men were not allowed to grow hair longer than a certain length. The law was made for such a thing because it was considered as something shameful, unimpressive and causing discomfort in public.

Also read: Know About The Amazing Fashion Trends Of Autumn-Winter 2017

Who was there to control all this? Under the dictatorship of such an impeded president, police use to roam in public with rulers to measure the length of skirts and hair. Not only this, they were allowed to cut hair on the spot, and anyone who would argue with them would be charged. These keepers of law are known as “Fashion Police”.

The law was not only imposed on people in 1970s but also restricting people from fashion today as well. The daughter of Park, Park Geunhye, have also observed such thing as an offense. People wearing miniskirt can be charged 50,000 won as fine. Fashion police still roam around in the city with a ruler to measure the length of the dresses. In the present scenario, so much has been confronted about. So, be careful what you wear while wandering around in Korean streets.

In Hindu mythology, every god has a weapon or an item with excellent symbolic and metaphorical references. For instance, Lord Shiva is seen with...
Read more

Menstruation in our society is taboo. Why? Even though each one of us knows about it, we choose to keep mum when talking about...
Read more

How Chained Are We To Social Media?Facebook, the most used app worldwide, started in 2004.Youtube celebrated its 1st birthday on Valentine’s Day, 2005. (Is...
Read more

You've probably heard of the four kinds of essays. They include argumentative, persuasive, narrative, and descriptive ones. It is vital to know the type...
Read more
Previous articleWhy Some Animal Species Marked 21st Century Their Deadline!
Next articleDark Ages To Renaissance – The Roller Coaster Of History

Ever Thought Of Mixing Mango With Chocolate To Make A Brownie?