Would You Like To Stay In These Two World’s Oldest Hotels ? 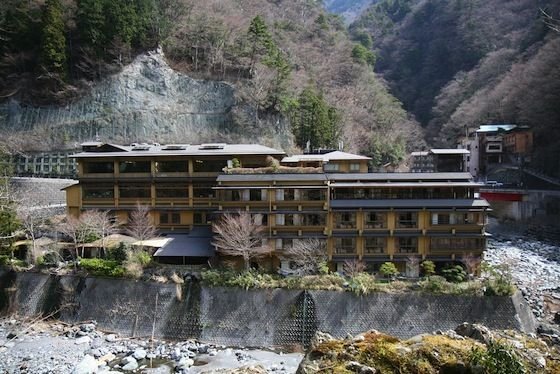 Staying at the hotel may seem just another part of travel but there are many historic hotels that can be a treat just like exploring places on the trip.

So if you are on a trip to the best locales and finest hotels then you can add two famous hotels in the world which are among the world’s oldest hotels as well.

So where are these hotels? The two world’s hotels are in the famous oriental nation- Japan. Land of the rising sun has the longest running hotels in the world.

Read on to know about these two oldest hotels which are around 1300 years old.

Travel The World One Cup of Coffee At A Time

Coffee is an essential power booster which kick-starts our day. But have you ever wondered how the world enjoys their cup of coffee? Well,...
Read more

A mommy makeover is a popular cosmetic surgery procedure that many women choose after pregnancy and childbirth to restore their pre-pregnancy body shape. The...
Read more
Previous article
James Clerk Maxwell: Thank Him If You Use Radio,TV, And Oven
Next article
Check Out These Incredible Confluences Around The World

Guidelines on How to Choose the Best Chiropractor For You

Do You Know The Origination Of Famous Game ‘Kabaddi’?