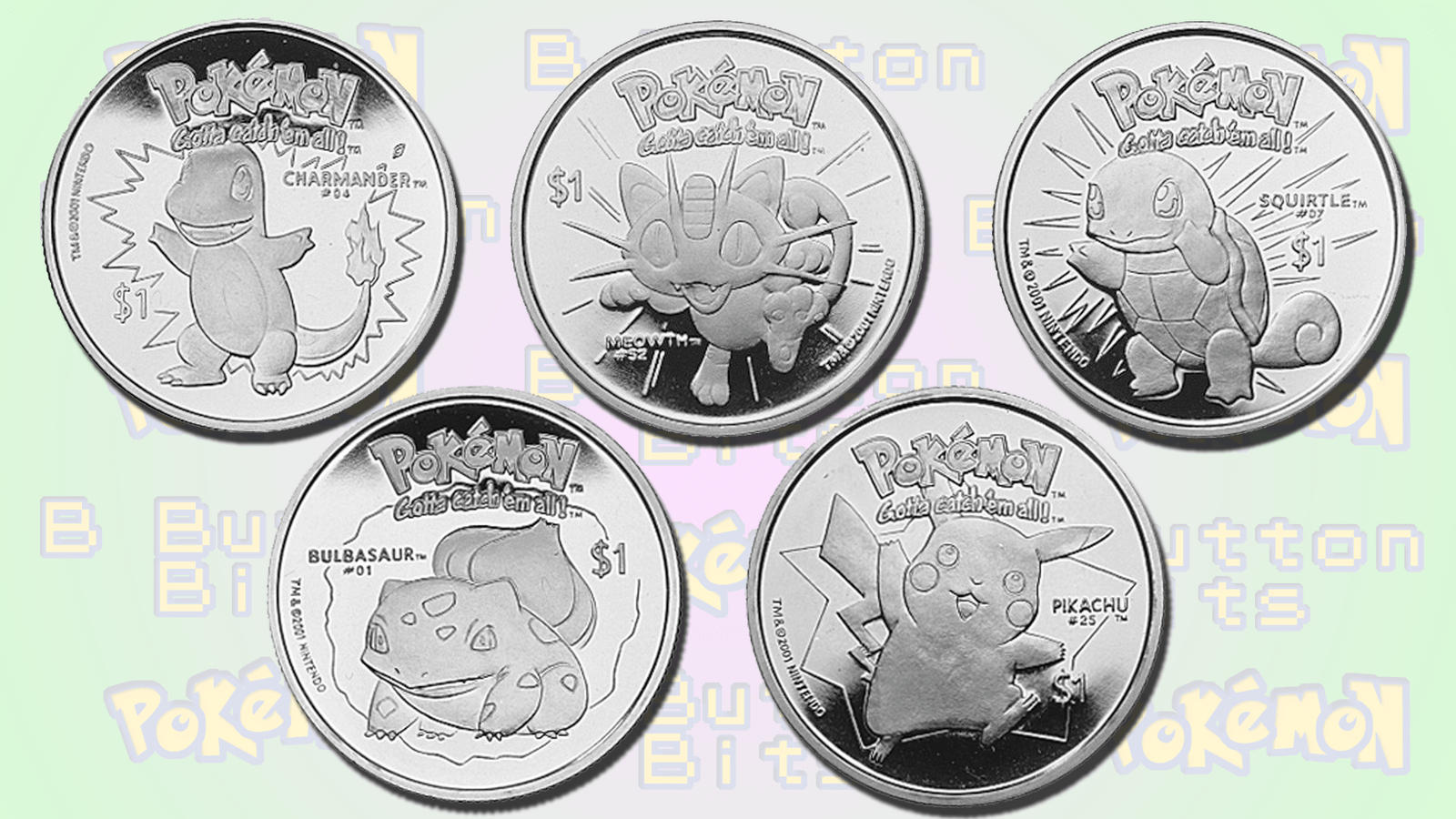 Niue, a captivating islet nation and a tiny empyrean utopia, surviving in the middle of Pacific Ocean, is about 2400 km from the shores of New Zealand, east of Tonga, south of Samoa, and west of the Cook Islands. Its land area is about 261 square kilometres. Niue Currency is the most famous thing of this isle. Moreover, It will be the most pre-eminent currency that you have seen ever.

Niue has two formal tender currencies, the Niue Dollar, and the New Zealand dollar, latter is used due to the free alliance between the nation and New Zealand. Niue currency comprises Niue dollar, generally used for collector’s purposes.
They use New Zealand dollars, but they have their own commemorative coins. It has imprints of a plethora of fictional characters from across the globe.

In 2001, the country’s officials decided to go with a nonpareil idea of embossing Pokémon characters on their currency coins. Each was worth $1. It featured the Niue Coat of Arms on one side while the reverse had Pikachu, Bulbasaur, Charmander, Squirtle or Meowth on it. It was a successful step, as everyone relished the idea.

So, this cartoon themed coinage series continued with ensue releasing of coins, embodying characters from Disney, Star Wars etc. on one side and Queen Elizabeth ll on the other. All are classified as legal tender, meaning that they’re real and spendable coins.

They came up with so many coins, but some of the splendid ones are:

In 2001, this series was instigated. It has a set of 5 collectable coins, featuring the most penchant characters like Pikachu, Bulbasaur etc. Each had the denominations of $1.

Mickey Mouse coin bearing scene from the eminent “Steamboat Willie”. He was featured for the first time in this film and rather one that is considered a landmark in the history of animation. Moreover, it was the most famous scene of that movie.

These commemorative coins were 3d with a face value of NZ $1 or $2.

These were launched in 2011, in a form of set comprising 10 silver coins featuring Darth Vader, Yoda, Luke Skywalker, Princess Leia, Chewbacca, Han Solo, Emperor Palpatine etc. Likewise others, these coloured coins also had a 3d embossed effect. Rather, they were 50000 in numbers and 40 mm thick, with a face value of NZ $1 or $2 each.

It features some of most beloved and well-known Disney princess characters. It’s noteworthy, that the first of these royal princesses depicted was Cinderella. She’s known for her magical evening, where she met her prince charming. It was first issued on 5th March 2018.

This silver coin has heart-shaped aqua-blue gemstone accorded with the coloured image of Cinderella’s ball gown. Her bodice sparkling with glitter and adding flair to her exquisite dress. In addition, it has imprints of Cinderella’s castle and the clock striking midnight in the background.

Consequently, they came up with characters right from the famous Snow White, Sleeping Beauty etc to the latest Pocahontas.

In order to celebrate the 50th anniversary of this British science fiction show Dr Who, New Zealand mint in 2013 launched coins with its famous characters engraved in it. These silver commemorative coins featured Dalek and the 11th Doctor played by Matt Smith. They are worth $2 in Niue.

Various other series of coins have imprints of classic characters like Donald Duck, Goofy, Pluto etc. In addition, they also came up with characters like the famous Scooby Doo, Minnie Mouse with a face value of $1 each.

While these $1 and $2 commemorative coins are legal tender in Niue and still acting as legit, it has become a collector’s item with some paying up to $1000 online. As, on selling each coin the island receives a royalty, due to which, it can certainly deliver revenue of more than the US $ 4.5 million over the next 10 years. We cannot compare these commemorative coins with any other currency. For example, if we compare it to the popular cryptocurrency, the difference is enormous. People want to buy bitcoin for investment, while at the same time commemorative coins are bought for collecting. Whatever may be the use of Niue currency, it will still be the most appealing currency for all cartoon lovers around the globe, who spends thousands of dollars to collect it.

We all know that vegetables are healthy for us, there’s no doubt about it. They make our body stronger, and they taste great (most...
Read more

Though Ravan is remembered as a "Rakshasa" or a Demon in Hindu mythology-The Ramayana, he was a great personality. Great in many ways-either his territory...
Read more

How do you study to become a top student? Becoming a top college student is no secret, but it is not easy. You must...
Read more

One of the most significant factors that can be an indicator of overall health is your diet. What foods do you consume regularly and...
Read more
Previous article
Your Blood Type Personality Tells More Than You Know
Next article
Revealing the startling truth behind Ravan’s demise