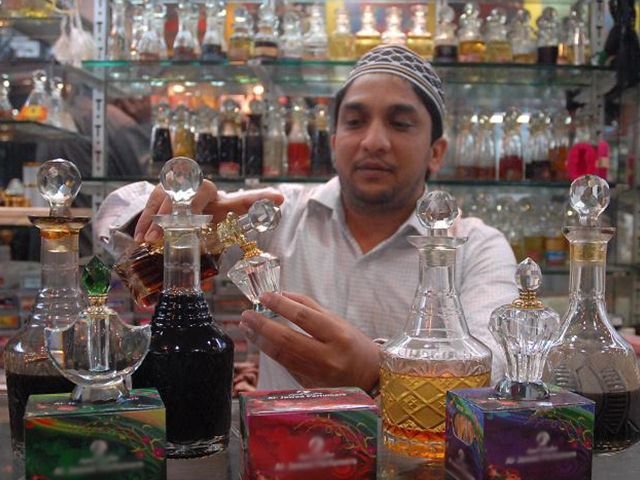 What if I tell you that you get a bottle of perfume almost at a price of a luxury car?

Yup, there is a perfume out there named as ‘An Oud‘ (Agarwood) perfume.

This perfume will cost you around 28 lakhs per liter. Meanwhile, it is exclusively available in the perfume city of India- Kannauj!

Some Unknown Facts About Kannauj- Perfume City Of India: –

If you have a blocked nose when you go here, you are unlucky!

Assam happens to be one of the most beautiful states of North East India. The lush green forests, beautiful tea gardens and the mighty...
Read more

Do you picture a hefty, macho looking hunk holding a barbell and sweating profusely in a gym when you read the phrase 'lifting weights'? When...
Read more

Not to Worry Anymore. Here are Some of the Unknown Castor Oil Benefits.

Benefits of Castor Oil Castor oil also known as “Arandi Ka Tel” in Hindi is perfect for many things, as per the ancestors. This type...
Read more

Your body is an incredibly complex machine. There are still plenty of secrets regarding how some parts work, and research into these things is...
Read more
Previous article
Every Indian Must Know About These Brave Indian Women Pilots During Kargil War
Next article
Why Commercial Air Crafts Dim Cabin Lights During Take Off And Landing?