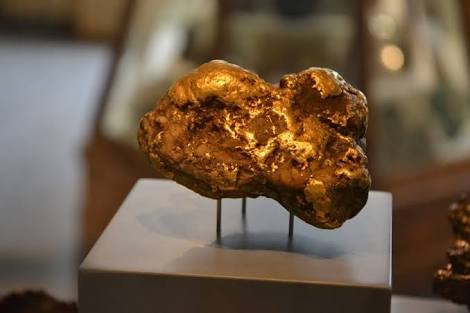 Platinum has a silvery white metal look. It costs $60 per gram. It is one of the heaviest metals on Earth. It is dense, soft and unaffected by rust which is why it is one of the prime choices for making exquisite jewellery.

Rhino’s horn is costly because people use it in traditional Chinese medicines. It is a cure for everything from cold to fever and costs $110 per gram.

Heroin is easy to get and is less expensive than other dangerous drugs. It costs $130 per gram. This is the heaviest drug and an option for opium poppy.

LSD causes powerful imaginations. It costs $3000 per gram. A small square of this paper melts on the tongue and is enough to send a person down a trail of hallucinations and illusions. It is a semi false drug.

Painite is a very rare salt mineral. The crystals are hexagonal in shape and it costs $9000 per gram.

Tritium glows in the dark. It costs $30,000 per gram. Apparently, it is created from rays of the space. The shiny material is used in making of lights and expensive watches.

Diamonds are everyone’s best friend. They are not rare metals but they still cost $55,000 per gram. Cost depends on the beauty, purity and shine and varies in accordance with the same.

1. Antimatter: Antimatter costs $62.5 trillion per gram. It is the most expensive material on Earth. We can find space rays in it. It is an ideal rocket fuel.

Read Also: The Truth About The World’s Most Expensive Coffee Will Shock You To The Core

Tani Kaushal is a student of Delhi University. I have interest in reading and writing. I also love working with Procaffenation.