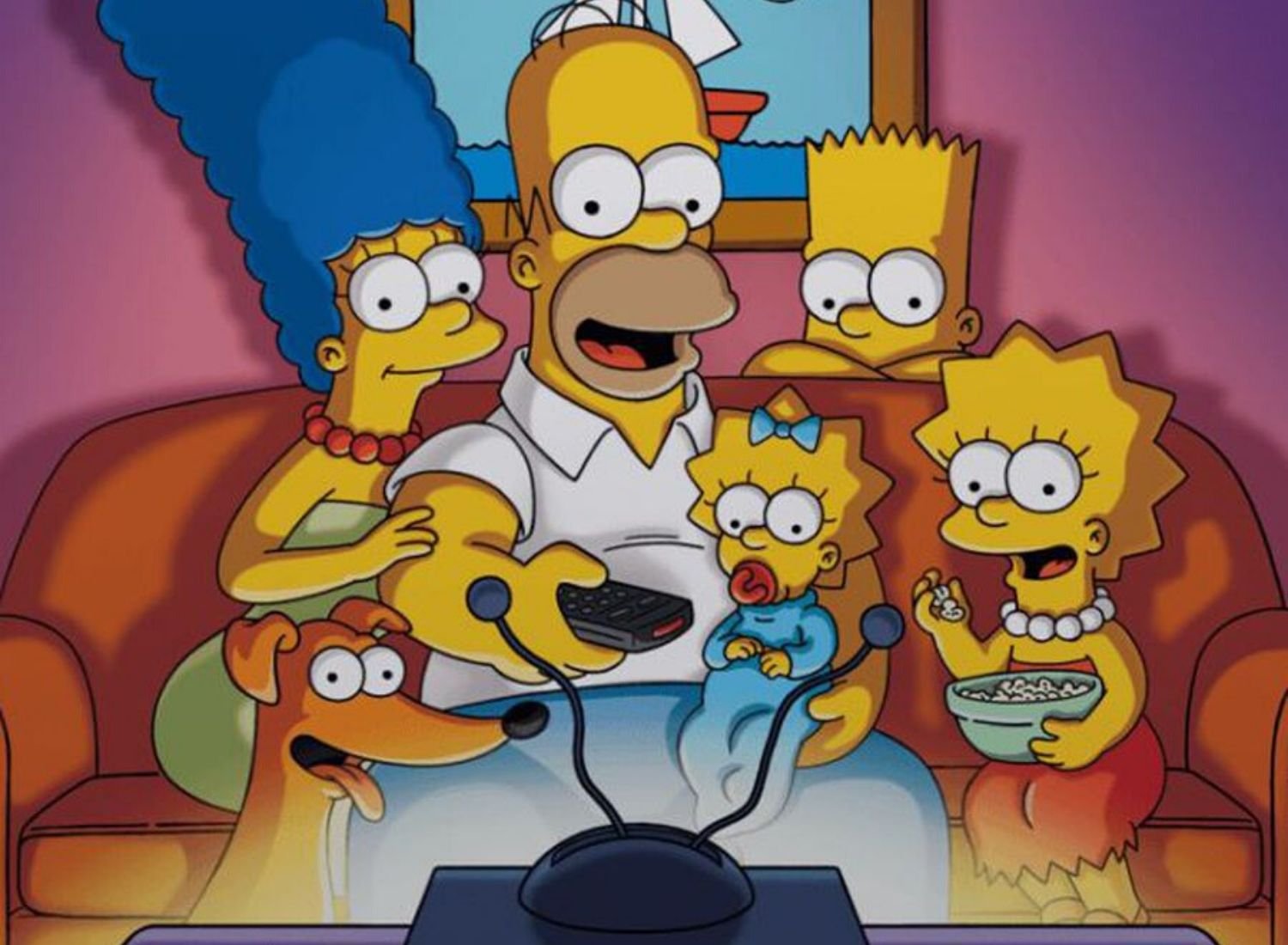 Animated shows always have a soft corner in your heart, no matter how old you get. Here we have a curated list, with the best-animated shows and their series you must watch at least once in your lifetime. Trust us, you won’t regret this!

Created by Michael Dante DiMartino, Bryan Konietzko, and Aaron Ehasz, the show is about Avatar who is the master of four elements: Fire, Water, Air, and Earth. In Avatar: The Last Airbender, the world is divided into four nations the Earth Kingdom, the Fire Nation, the Air Nomads, and the Water Tribe which is controlled by Benders.

The plot revolves around Aang and his friends who are trying to save the world from Fire Lord Ozai hailing from Fire nation who otherwise wants to conquer the world. The animated series has won Emmy Awards and has received the highest ratings in Nicktoons line-up. First aired on Nickelodeon, Avatar: The Last Airbender is said to be streamed on Netflix soon.

Created by Raphael Bob-Waksberg, Bojack Horseman is an animated series revolving around a bachelor horse, who used to be a huge star back in the 90s in a show called Horsin’ around. With the age and less popularity, Bojack drowned himself in alcohol, narcissism, and became self-destructive. It’s believed to be the most real animated show that has been ever made. In this series, anthropomorphic animals and human beings coexist in an animated world.

As unreal it sounds, the show deals with real-life problems like a mid-life crisis, depression, substance abuse, and failure. It is least expected from an animated series to be relatable, but kid you not, Bojack and the rest of the characters talk to you directly, with hard-hitting quotes and sensical content. And it’s not all black clouds, the dark humour at inappropriate situations makes it incredibly funny. Bojack Horseman is available on Netflix, with 6 seasons and 77 episodes in total.

*Not recommended for kids.

Created by Hergé, this animated show series is a story about an investigative journalist, Tintin, who busts crime with his dog, Snowy. “The idea for the character of Tintin and the sort of adventures that would befall him came to me, I believe, in five minutes, the moment I first sketched the figure of this hero: that is to say, he had not haunted my youth nor even my dreams. Although it’s possible that as a child I imagined myself in the role of a sort of Tintin,” quotes Hergé. Binge on all the three seasons of The Adventures of Tintin on Amazon Prime Video.

Created by Matt Groening, The Simpsons is an American sitcom representing dysfunctional American families and their lifestyle. Majorly revolving around the lives of Homer, Marge, Bart, Lisa, and Maggie. It is the longest-running animated series in the history of American sitcoms, and it is one of a kind series with several predictions that came true eventually.

Matt Groening describes The Simpsons Family as, “They’re the creatures of consumption and envy, laziness and opportunity, stubbornness and redemption. Just like the rest of us. Only exaggerated.” With 31 seasons and counting, The Simpsons is an exceptional show with great comedy and high relatability, you can catch the show on Disney + Hotstar.

Created by Justin Roiland and Dan Harmon, the show Rick and Morty revolve around the adventures of the genius Rick and his apprehensive grandson Morty. The series has a huge fanbase for the love of sci-fi storylines and dark humour. It is known that Rick and Morty are inspired by Back To The Future, made by Roiland himself.

As Rick would say “To live is to risk it all; otherwise you’re just an inert chunk of randomly assembled molecules drifting wherever the universe blows you,” perfectly describing the premise of the show, philosophical but with a hint of science. The adventures of Rick and Morty are sure to fascinate and make you laugh until you drop, stream all the 4 seasons on Netflix and Hulu.

Starting from Scooby-Doo, Where are you! To Be Cool, Scooby-Doo is one of the animated shows that has existed in various forms throughout the years. Scooby-Doo the talking Great Dane, and his best friends Shaggy, Velma, Daphne, and Fred are teenage detectives who roam around in their Mystery Machine (van) and solve strange/supernatural mysteries. Their adventures will take you on a thriller ride with a hint of hilarious content and absurd ghosts. You can never get tired of Scooby-Doo, with time they have created a legacy of this show, which will leave you nostalgic, and if you have never watched Scooby-Doo, this is the best time to catch up!

Yet another example of great animated series, majorly revolving around the lives of four school going kids Eric, Kyle, Stanley, and Kenny in Colorado (fictional setting). Created by Trey Parker and Matt Stone the animated series has won several Emmy Awards in 2005, 2007, 2008, 2009, and 2012. South Park is an adult animated show that has gotten into several controversies as it uses subtle humour to talk about taboo subjects and uses several pop-culture references to make it relatable to the young public. Stream South Park on Hulu.

When people think of protein, they usually think of the macronutrient responsible for building muscle. However, protein does much more than that.  For instance, it...
Read more

Uddhab Bharali, born on 7 April 1962 is an Indian inventor from Assam. He was always made to stand out of the class for asking...
Read more

Oceans cover 70% of the Earth’s surface and are the largest habitat in the world. Still, we know only 1% of the sea floor!...
Read more

Sex chat with strangers can be an exciting and interesting experience. It's a great way to explore your fantasies, broaden your knowledge, and learn...
Read more
Previous article
How To Wear Your Hair Millennial Style With Different Hairstyles?
Next article
5 Great Reasons To Take Up Fishing

5 Styles In Which You Can Carry Your Kurta Pyjama