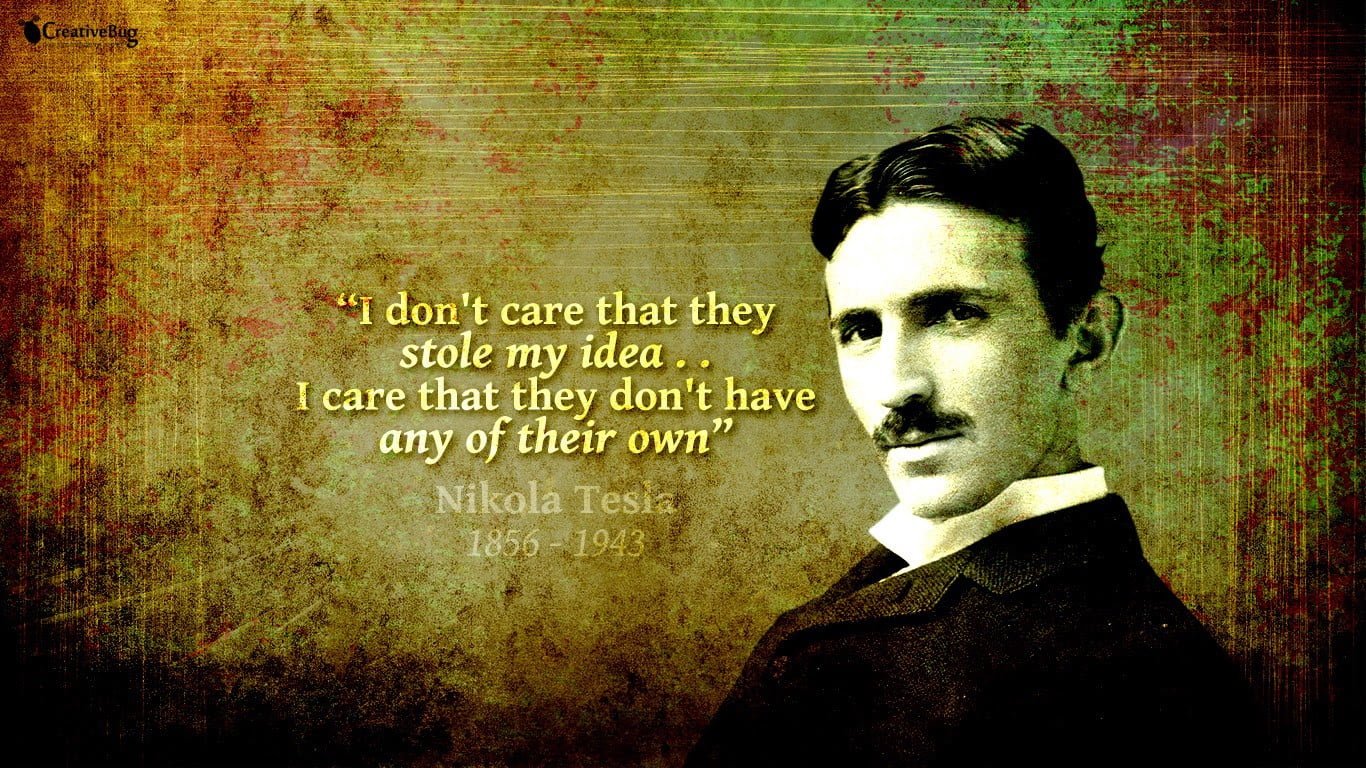 Nikola Tesla was a Serbian American (July 10, 1856 to January 7, 1943). He was an engineer known for designing the alternating-current (AC) electric system, which is still the predominant electrical system used across the world today. Most people don’t know that Tesla had a terrific sense of humor. Tesla had what’s known as a photographic memory. He was known to memorize books and images and stockpile visions for inventions in his head.

Innovation runs in Tesla’s blood. Tesla once wrote: “My mother was an inventor of the first order and would, I believe, have achieved great things had she not been so remote from modern life and its multi fold opportunities. She invented and constructed all kinds of tools and devices and wove the finest designs from thread which was spun by her.”

Tesla designed the first hydroelectric power plant in Niagara Falls, New York, harnessing the power of the waterfalls he had marveled at since childhood.

He believed that, ‘The day science begins to study non-physical phenomena, it will make more progress in one decade than in all the previous centuries of its existence’.

Tesla lived his last decades in a New York hotel, working on new inventions even as his energy and mental health faded.

Read Also – Have You Ever Heard of a Vegetarian Guarding Crocodile?

Treadmills are versatile equipment that you and your family can use to stay fit and healthy. However, with the wide range of treadmills available...
Read more

Sex chat with strangers can be an exciting and interesting experience. It's a great way to explore your fantasies, broaden your knowledge, and learn...
Read more
Previous article
Have you Ever Heard of a Vegetarian Crocodile?
Next article
Remarkable Expasnsion of Indian Literature and Theatre.