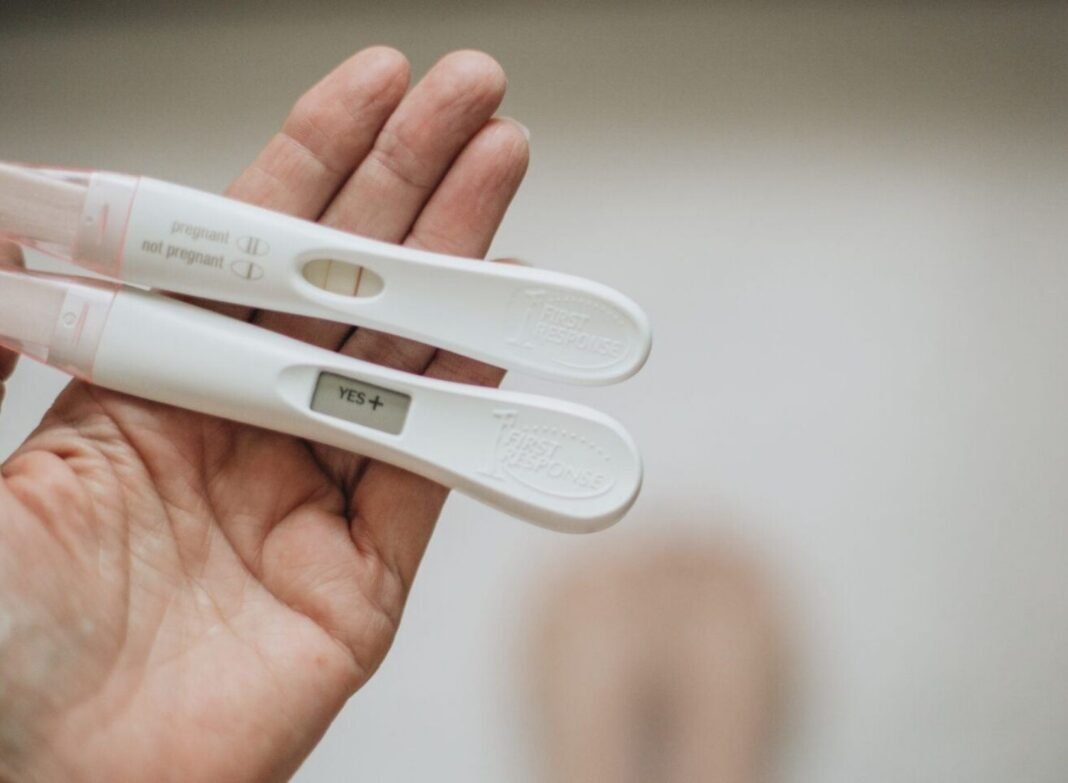 Table of Contents show
12 Facts You Didn’t Know About Home Pregnancy Tests
1. Pregnancy Tests weren’t on the Market till 1977.
2. The test was devised by Magaret Crane.
3. An artist designed the test.
4. The people got worried that suicide rates would increase if women could access the home pregnancy tests.
5. The test was launched after 10 years of being devised.
6. The early designs were made attractive.
7. The patent was given just for $1
8. She developed a relationship out of it.
9. The “Predictor”
10. The Opponents Say
11. $40 million sales in just a year.
12. The usage of Home Pregnancy Tests as of 2018.

The sexual revolution ended in the 1960’s. Also in 1973 Roe.V.Wade made abortion legal. Four years later the first way of being able to test pregnancy was launched in the market.

2. The test was devised by Magaret Crane.

One day on visiting her office headquarters which were in New Jersey. She happened to see the row of test tubes or “the old school” pregnancy tests. That is when she realized doctors are not required for knowing whether a female is pregnant or not. The ladies can know this by themselves at home. That’s when she devised the home pregnancy tests.

3. An artist designed the test.

Before designing the pregnancy test Crane used to be an artist. The test, therefore, was designed by an artist and not a doctor. Shocking, isn’t it?

4. The people got worried that suicide rates would increase if women could access the home pregnancy tests.

Back in the 60’s and 70’s people looked at pregnancy differently as compared to today. So the people were worried if unmarried women were able to get home pregnancy tests the suicide rates would increase. Causing unmarried women to get traumatized by knowing that they were pregnant before marriage and would kill themselves. Crane’s manager was the first to pose this question according to the Times.

5. The test was launched after 10 years of being devised.

The first test was launched 10 years after Crane created the prototype. The companies did not want to launch something that would relate to women who were not living according to societal norms. Therefore it took Crane 10 years to launch the product in the market.

6. The early designs were made attractive.

The designs made earlier had flowers and tassels on it to make it attractive and beautiful for women. But, Crane found the idea very stupid as it was just a stick to pee on. Thus the design made by Crane was much simpler and better.

Crane apparently signed her rights to the home pregnancy tests for just $1. But she was never able to get a dollar.

8. She developed a relationship out of it.

While Crane was in a meeting presenting her prototype, she met a man. Whom she fell in love with and had a “live in” relationship with him. They started their own advertising agency after the patent on the design was approved. Though it was the 70’s the two had gotten two phone connections to keep their “live in” a secret.

The “Predictor” was the first name for the home pregnancy test. Their slogan was “Every woman has the right to know whether she is pregnant or not.”

The opponents thought the women would not be able to follow the instructions on the pack thus they would get all worked up. In 1979 The Indiana Evening Gazette in Pennsylvania said that the women were using the test while they are extremely anxious. Thus they cannot follow simple instructions. Thus also saying that women are not smart enough to pee on a stick.

In 1978 just a year after the launch of the first Home pregnancy test. The company made sales worth of $40 million before even completing a year. Thus proving this was a necessity for the women.

The E-Commerce Battle With the rise of many e-commerce firms, domestic and mainstream retailers are losing their profits and sustenance in the heavily competitive business...
Read more

1. Green Tea Green tea is made from Camellia Sinensis leaves, with little to no oxidation involved. The leaves are additionally rolled out to release the...
Read more

10 Solutions To Get Thicker Eyebrows

Eyebrows are an essential feature that can structure and elevate our looks. Often, people with thinner eyebrows end up drawing on thicker eyebrows, and...
Read more

Sex chat with strangers can be an exciting and interesting experience. It's a great way to explore your fantasies, broaden your knowledge, and learn...
Read more
Previous article
How to Overcome Body Insecurities
Next article
Some of the Most Beautiful Shrines Across the World.